I’ve been totally unable to get Roon to work again after the 1.3 update. Roon Core on Ubuntu, Roon clients on Mac and Android. I’ve ended up reinstalling Core and the apps, and coppying back the database from backup. But the end result is “no music yet,” even though my database had 750 albums. This is very frustrating, I can’t access any of my music and I hate the idea of having to start from scratch given all the metadata corrections I made. I must say that I’m very disappointed with the poor quality of this update. I expected more for ~$500 (lifetime subscription)

Hi @Fernando_Pereira – we’ve seen a good deal of stable upgrade to 1.3 on Linux, so something is different here. I’m sure once we figure out what that is we can get this stable for you.

Why don’t we start by getting some more information here. Can you describe your setup (especially your storage devices) as described here?

When you post that information, just write @support in your post to flag us, and we’ll take a look. Thanks for your patience!

When I stop the core, copy over my backup database, and restart the core, I get a client message that it’s going to convert the database and it might take a while, but then immediately I get a screen with 0 albums, 0 tracks, etc.

When I look at Settings>Storage, I see a “DirectoryNotReady” red note below my music folder info. I did not change anything. If I try to re-enter the SMB share info, the share is shown as empty, even though the share is not empty and contains the folders I expect when I mount it from another machine. It looks to me as if the information about the share is messed up and I cannot correct it.

Several other users have reported problems similar to this that were resolved by restarting their Synology devices, could you try that?

Restarted Synology, and recopied my backup database to the main place. The good news is that the Android clients are now seeing the library. The less good news is that the Mac client does not find the core. Both Mac and Android devices connect to the core via the same wifi network. Update: Mac finally connected, looks like the Mac client is less willing to connect to a very busy core (database rebuild) than the Android client.

@support This is NOT resolved. Just now, the Roon app on my Macbook told me there was a new update. I (foolishly) agreed to do it. After the update, the Mac app was unable to contact the core on my Ubuntu NUC. I rebooted the NUC just in case. No luck. Worse, the Android app was seeing the core but no library! So, rebooted my NAS. Android app now sees the core and the library, but the Mac app still does not see the core. It is not acceptable that I need to reboot my NAS (which serves several purposes besides Roon) just because Roon Core is unable to manage its SMB CIFS shares properly. And the Mac app is still failing to see the core. Even rebooting the Mac made no difference. I have a tarball with the current core logs on Google Drive, if support wants to look at them. Update: worse still, without touching anything, now the Android app complains my library is empty. On Settings>Storage in the Android app, my library shows the error “DirectoryNotReady”. No, rebooting the NAS is no solution, I’ve done it already and it only “solved” the problem temporarily. I’m now convinced CIFS handling in 1.3 is seriously broken. Seriously, guys, this is unacceptable, the main reason I bought Roon was to have a more reliable streaming solution for my home.

That issue was for USB drives, not CIFS remote shares. I’m convinced 1.3 has screwed up CIFS handling. My music system is dead in the water, and wondering what to do next besides wasting hours of my time rebooting things and reporting problems here. Not what I expected for $500. 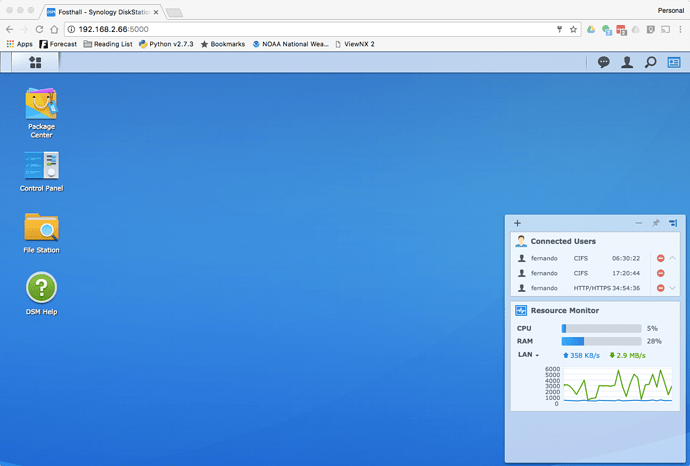