Does anyone have suggestions for 4th of July songs. I always play Aimme Mann’s “4th of July” and Springsteen’s entire “The Wild, The Innocent …” . I’d appreciate any other suggestions. I wouldn’t keep the criteria too tight - anything the references the 4th or summer… Thanks for any suggestions,

I wouldn’t keep the criteria too tight

James Taylor - On the 4th of July.
from October Road, a great late-career album, if you’re into James Taylor. 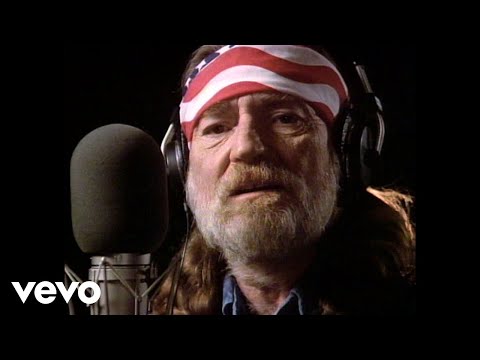 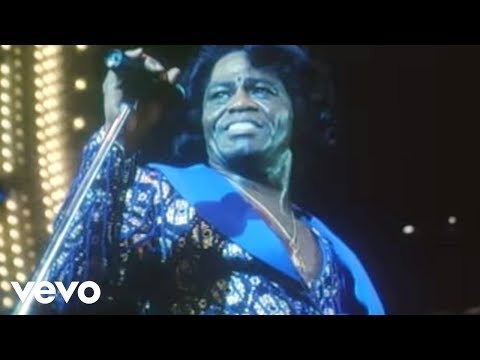 My favorite is Dave Alvin’s song “4th of July”. Originally done in his band “The Blasters” but I like his more acoustic solo album version (King of California) better. 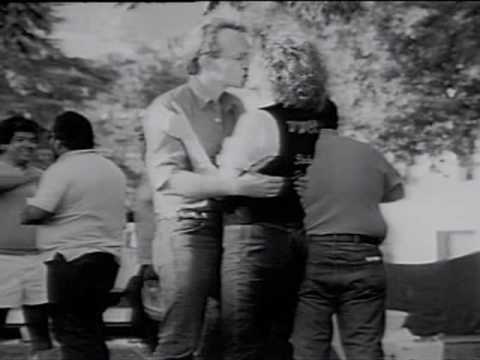 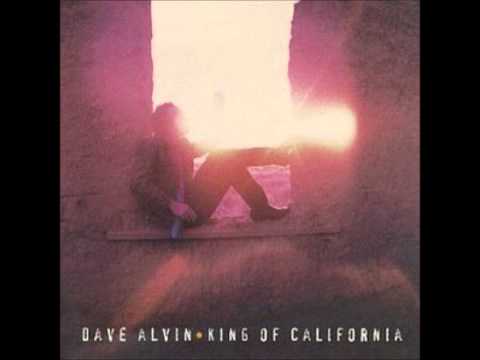 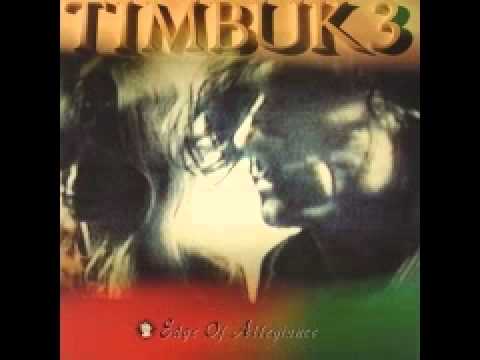 Include songs about summer ? 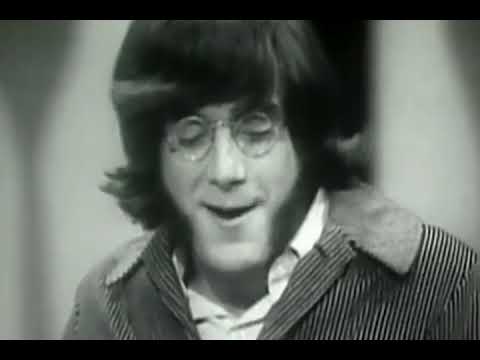 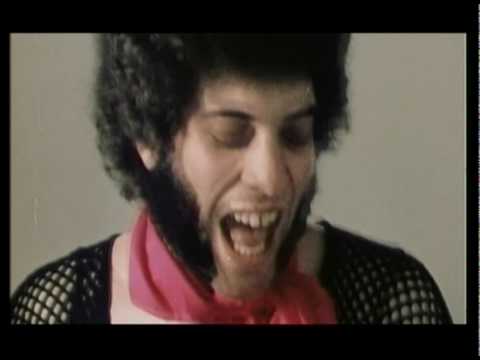 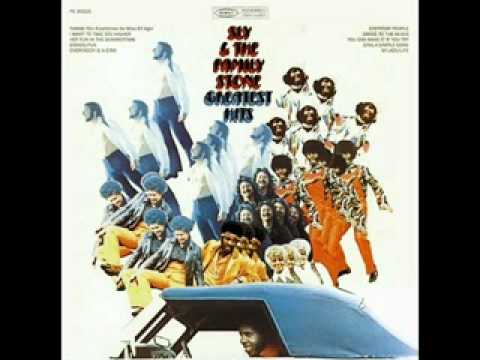 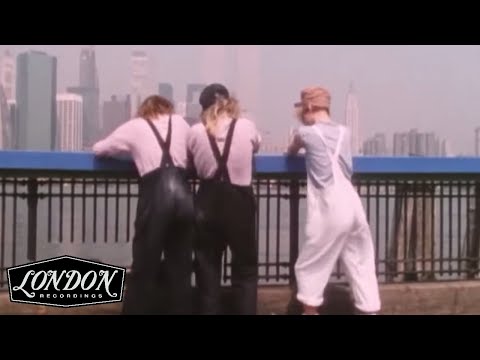 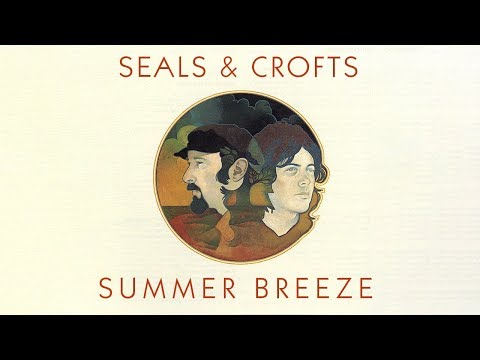 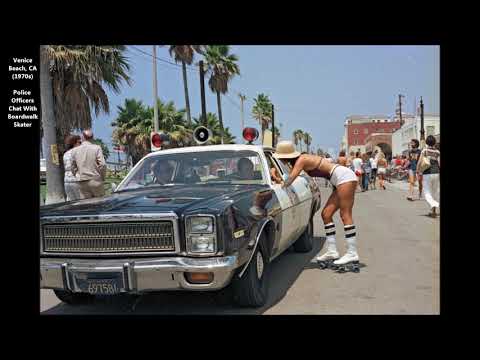 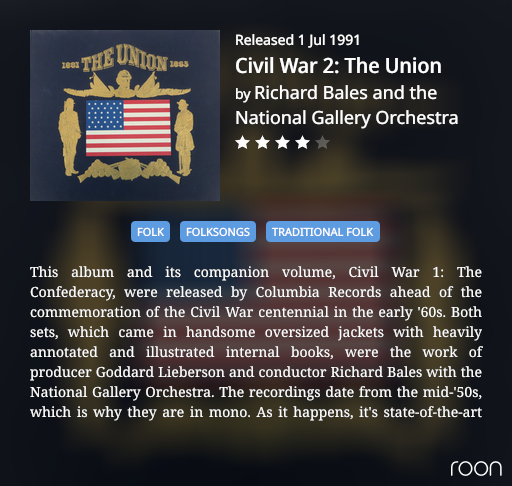 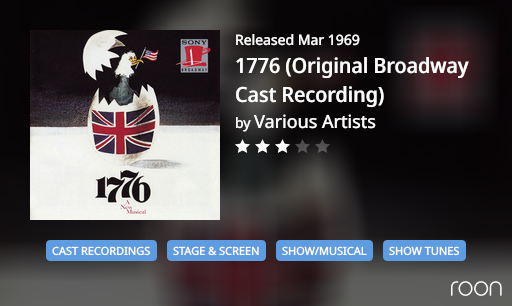 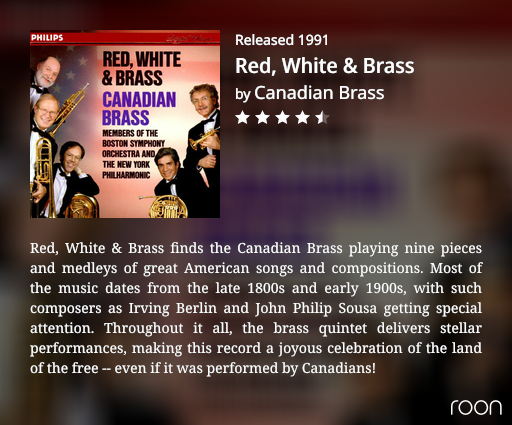 Yankee Doodle Dandy soundtrack (this isn’t the soundtrack, but it gives a good impression of it) 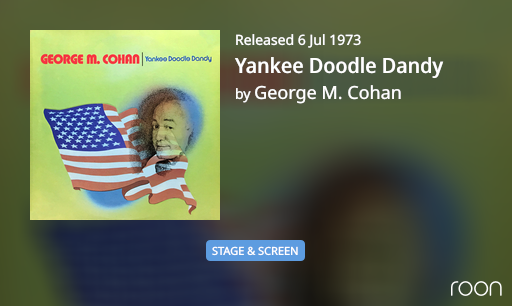 If you’re planning to go out: The Police-Don’t stand so close to me.