(they do show in Qobuz app!)

Maybe you should say what albums you are referring to?

… so someone at Roon can load them manually? 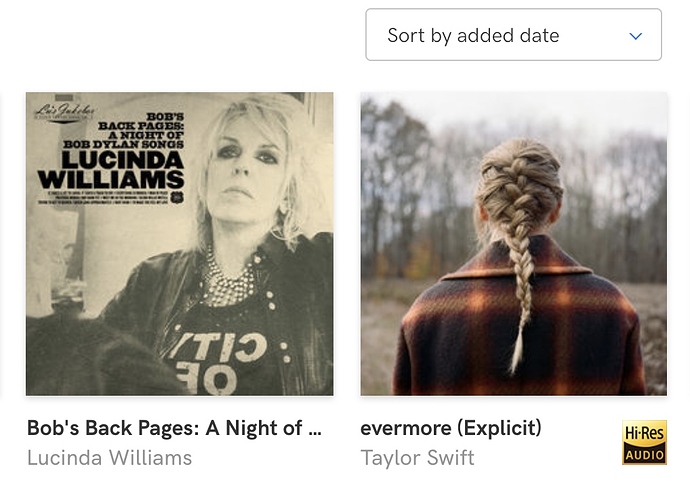 Evermore is there in the UK.

Not yet in Belgium
Dirk

Evermore as showed in the picture is only showing in Roon as availebel in Tidal. Can’t find it in Qobuz app. The deluxe version is availeble in Qobuz and Tidal in Roon. Maby it has to do with streamingrights. (Netherlands)

Not in UK on Quboz yet? Is that correct or something else in my setup? It’s 14th dec
To be clear can find on Quboz app but not in roon /quboz yet

Does no help in these specific cased
Firk

I still don’t see Evermore in Roon (US). 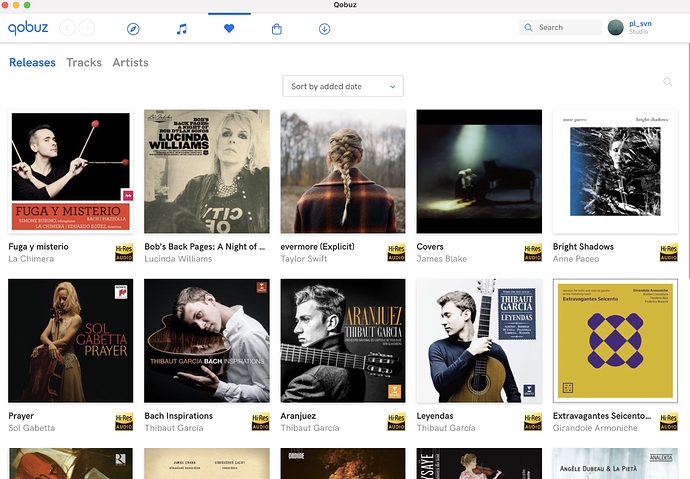 Hey Paolo,
you are comparing the Roon “My Qobuz” tab with the qobuz app “Releases” tab. That will never fit. Here in Germany the “New Releases” tab from Roon is exactly showing the same content as the comparing qobuz tab. So i expect there is no issue here and assume in different countries you will get same results I got here

Finally the album has become visible/available in Belgium too.
Dirk

you are comparing the Roon “My Qobuz” tab with the qobuz app “Releases” tab. That will never fit

nope: I was comparing my favorite albums in Qobuz app to (my) Roon (library)
as Qobuz favorites become part of one’s library… they have to be the same (if sorted by date added, as I haven’t added physical files in a long time)

anyway… “evermore” showed up this late afternoon. “bob’s back pages” still does not

Confirmed for Belgium, also not availble yet.
Dirk

@pl_svn Are you able to stream this album through the Qobuz app or do you just get 30 second previews for each track? In which case the album is only available for purchase.

You are correct, for Belgium anyway.
Album only available for download

Thanks for making us aware, andmake us check twice inthe future

Sorry to be the bearer of bad news…

(was waiting for it in Roon to play it)