The “add to library” function gets slower and slower, consuming more than 20 seconds to add an album, both in Qobuz and in Tidal.
The rest of the functions, playback, search, etc. have no delays and function normally.
When starting Roon, the add function is normal, but in each add / delete cycle the time is lengthened by 1 or 2 more seconds until it becomes unfeasible.
The writing icon in the library eventually lights up briefly two or three times with each addition.
Could the problem lie with the format of the hard drive (NTFS on Mac)? It is my only suspicion, but I am surprised that it has worked without this problem 1 month from its installation to about a week ago.
The recent environment is as follows:
The library is on an external HD, called “None”, connected by USB to a MacBook Pro. The files are accessible and play normally.
This disk is a backup of the main server (Innuos Statement) with Linux operating system, which formatted the disk with NTFS. I tested it with the MacBook Pro and when I saw that it accessed the files well, I considered it valid.
Could it be due to something other than NTFS?
Thanks! 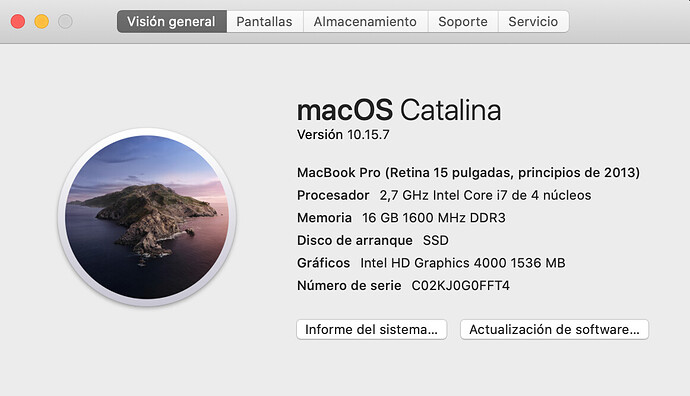 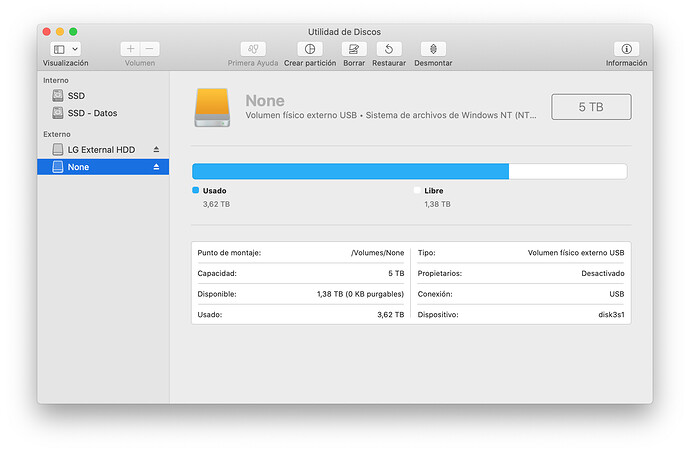 Thanks for letting us know of this and sorry about the trouble. Could you please also share one more screenshot with us? That of your audio analysis. 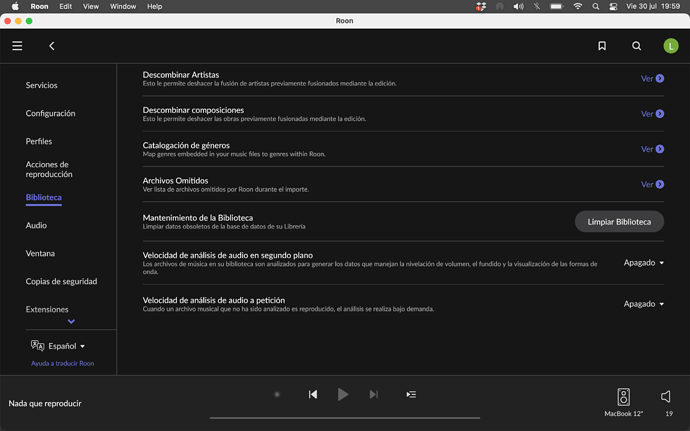 Thanks for your attention. Does audio analysis also apply to streaming? I have upgraded to 814 and the problem persists.

A post was split to a new topic: Very slow adding to library

Can you try changing the DNS your router is using: