After 1.8 upgrade, I’m not able to connect to my ROCK with none of my iOS (iPhone and iPad) remotes

I’m not able to connect to ROCK via any of my iOS remotes. Roon app on iPad and iPhone sees the Rock but, doesn’t connect. Red banner says Network Error. No issue when used 1.7 version. The issue started after upgrade to 1.8. I’ve not been able to use Roon since then.

Is there any change if you reboot your Core and iOS devices?

No changes after reinstallations, rebooting everything, plugging & unplugging all the cables.

The remote sees the Core: 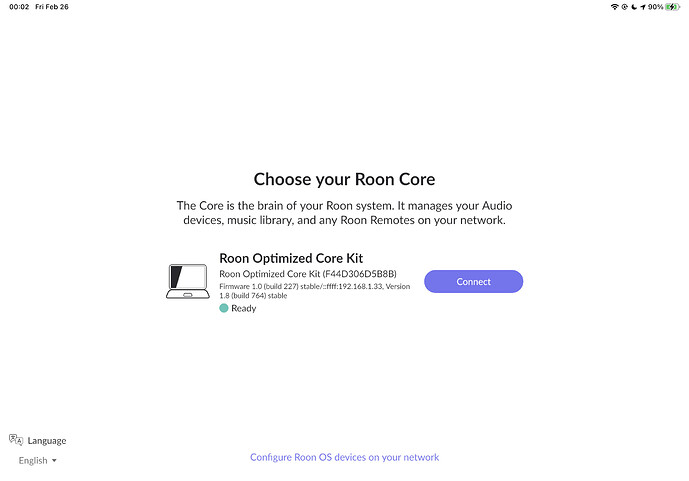 The Core is up and running: 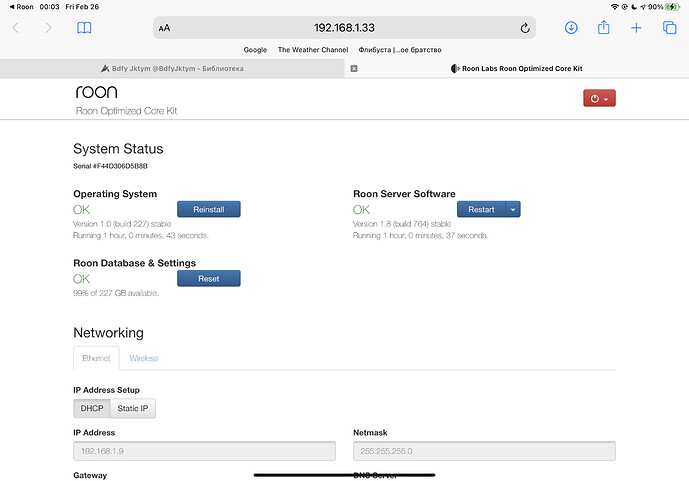 But when I log in, I get this screen: 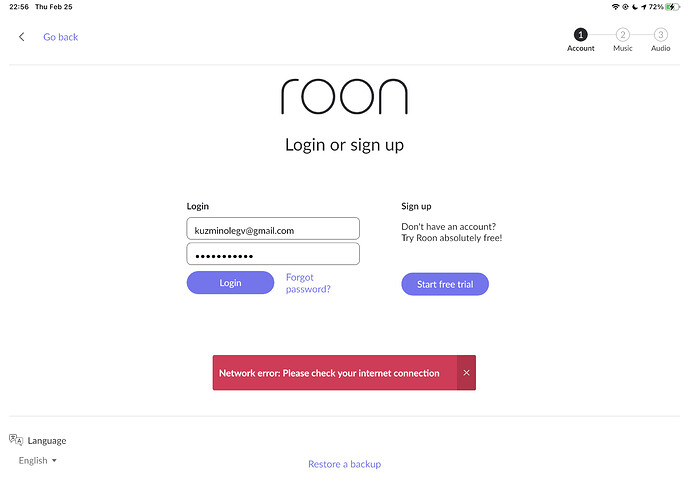 I just downloaded Roon on a Windows 10 machine wired to the same router, tried to connect to the ROCK and received the same “Network Error” message.