Album Artists and Perfomed by in CD with Various Artists

In my collection I have this CD which is a compilation of three albums together on one CD. My intention is to have as Album Artist, the artists of the individual albums like this: 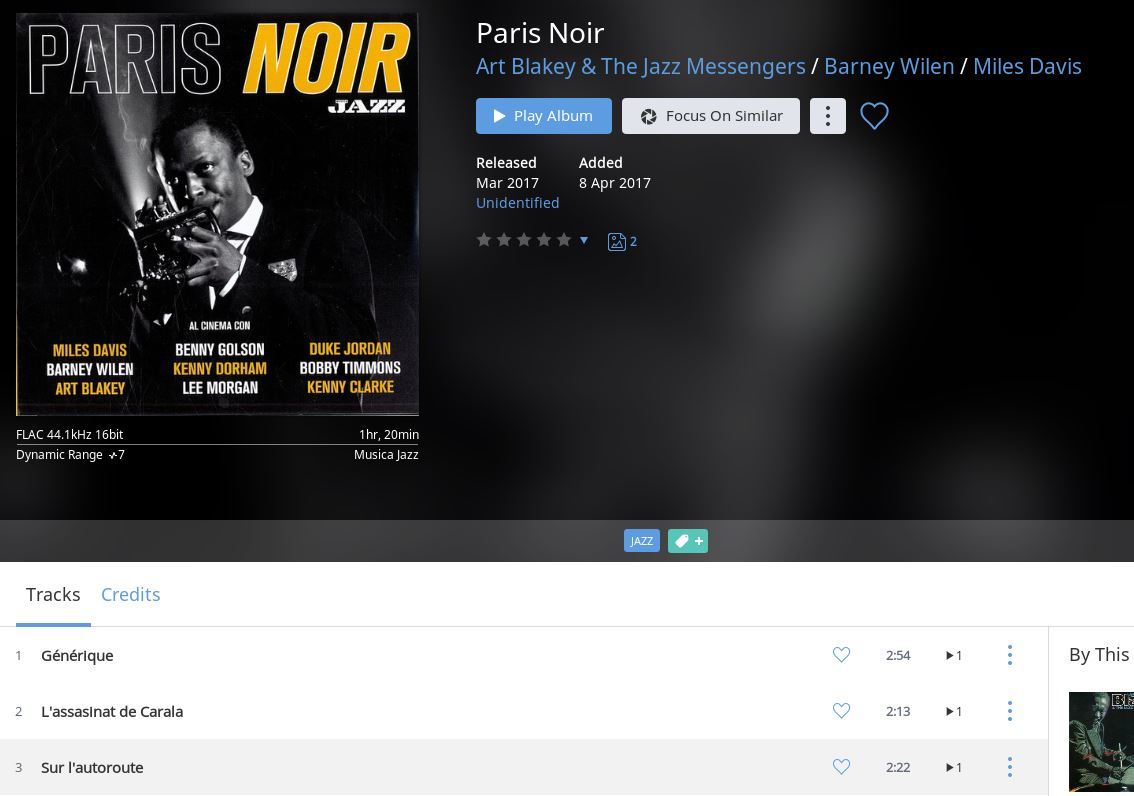 So though doing on individual tracks the Perfomed by tags is not visible.
If I load in the Album Artist “Various Artists” I get what I want on the trail. 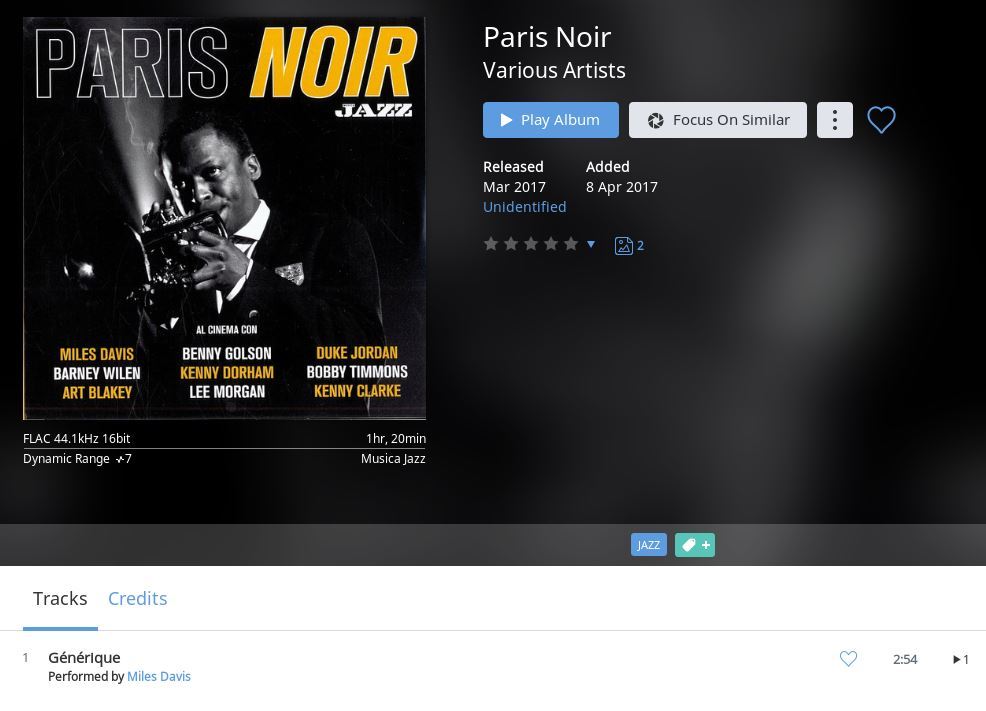 Is it possible to have two pieces of information “Album Artists” & “Performed By” together?

Yes, I would like to be able to have that option as well. These sorts of scenarios also happen very frequently with classical music as it is so common to group different ensemble configurations on the same disc. Two or three album artists is not really the same as the “Various Artists” on large box set compilations. For example CD’s combining a solo concerto with a double concerto. Or, Lieder or Aria compilations combing solos, duets or vocal range (soprano, tenor etc.) and also chamber combinations of trios, quartets, quintets, sextets, septets, octets etc.

This last scenario is particularly annoying where a quartet and a quintet on the same disc gets treated inconsistently. In some cases the fifth ‘guest artist’ is credited as expected with “also performed by (guest artist)” but in other cases the fifth artist is credited as the sole performer with “performed by (guest artist)”. I imagine there is a combination of primary artist, album artist, artist, credit, roon data, file data that manages this. Does anyone know what the rules are?

This is a really important point you raise there. I would personnly like that all artists associated to a work through file tags or credits be listed in the “performed by” list, even the artist that may also be the primary artist, because the primary artist may not appear on all tracks or works of the album.