Apologies if the title for this is wrong, but I couldn’t best think how to describe the following behavior:

No other examples at the moment, so don’t know if this is some weird one off or a bug (BTW I have checked and do not have 2 copies of the files in my library) 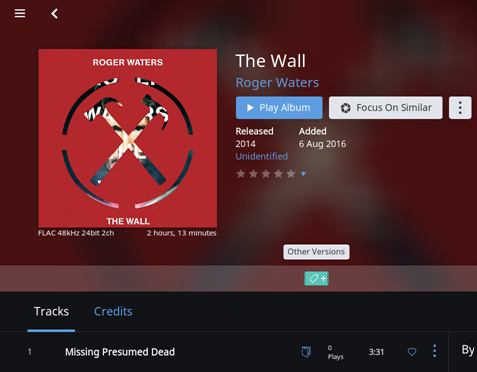 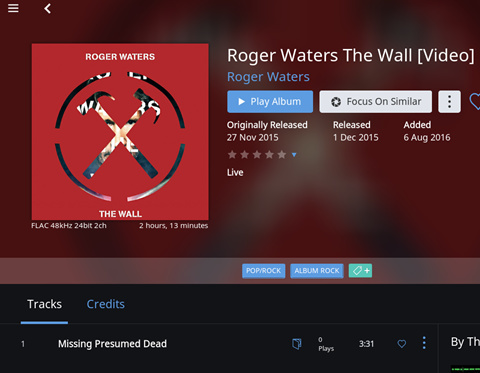 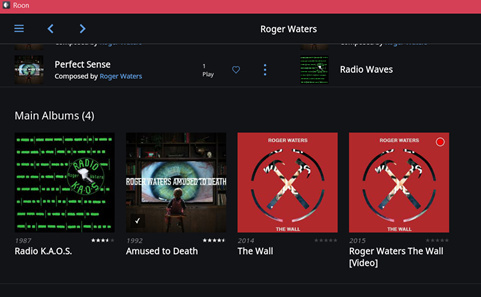 Check whether both albums show all tracks of the album or the tracks might be split into two albums for some reason. If the first it might be most likely that you have really two physical albums, if the latter mark both and merge them into one album and proceed from there.

Library clean-up seems to have sorted it out