Album Import Missing Albums & Missing Tracks:
I have imported over 80k tracks and most albums/CD’s have been imported correctly. But I have a number of albums the import with missing tracks, the tracks are in the folder on my NAS but do not show up in Roon. I have tried: re-scanning, re-importing them, re-naming them, re-ripping the CD — nothing works. How do I fix this?

Have you tried re-identifying them and looking for a version with different track listings?

Yes they are supported files.
No they do not show up in skipped files.

Yes they should be importing.

I have a large number of missing files but I will use this one example:

The artist is Frank Zappa - I purchased a USB thumb drive with 6 shows. Each show is in a individual folder - So I have 6 folders
There are 170 files on the Drive that I copied to my NAS drive and Roon failed to import 77 files!

I can play all 170 files manually on my MAC & PC (files on NAS > using itunes, itunes+PureMusic, foobar, media monkey, Jriver) and on my DAC with the USB thumb drive plugged directly into the DAC 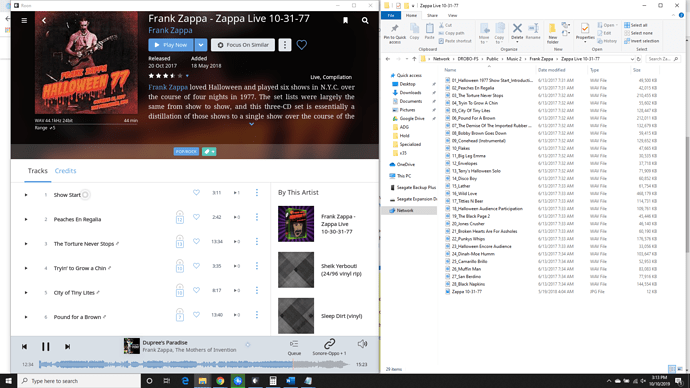 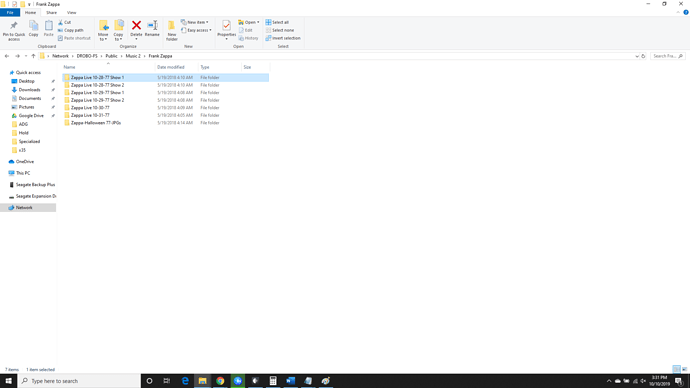 In @dylan’s post his second link talks about “Confirming the Import” among other things. Have the missing albums/tracks turned up somewhere unexpected?

If you filter by path in the Tracks browser do you see these tracks?

No I do not see them.

No I do not see them anywhere,

Can you share one of the tracks that are not importing via a shared Dropbox link in a PM so we can take a look?