I had Roon scan and analyze a portion of my library and perchance I noticed it had completely misidentified an album: 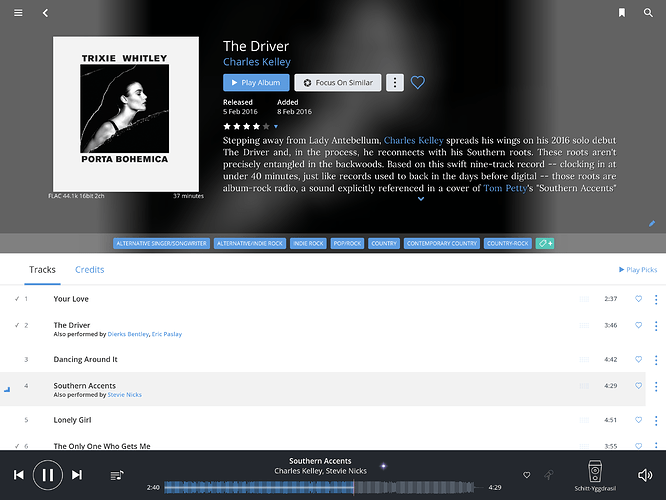 Click the little pen to get to the options where you can re-identify it or correct manually.

I have, but reported it because there must be some defect in the album detection… The correct album is the one shown in artwork and file tags contain no reference to the album Roon identified.