Album title starting with ... not registered

Hi @PJ_Bryant,
On Unix/Linux files and folders that start with a “.” are considered hidden by the operating system. As you have discovered removing the dots is the way to avoid this.

Ta, should have thought of that! Never really considered the underlying OS as a participant. But… in other news, that does give me a quick way of hiding some music that I want to store in the same place on the NAS, but not be catalogued in Core

works as expected in Windows 10 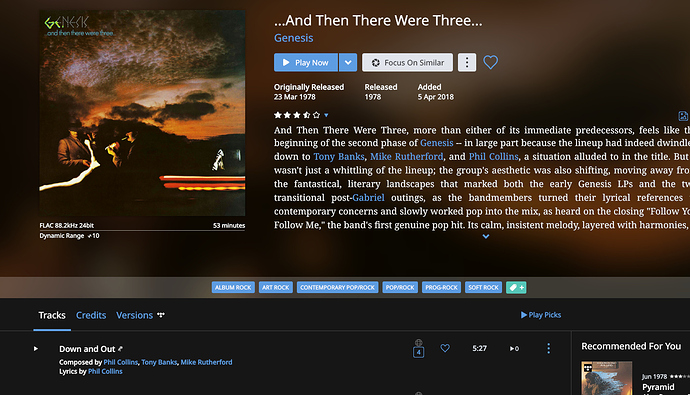