In the day, the cassette was truly an asset since it was the first media that could carry an entire album in your pocket, create “mix tapes” and used with aftermarket cassette deck in the car. Chromium Dioxide and Dolby encoding and an Advent 201 Cassette Deck was the MP3-like creator of the time.

Musical Heritage Society began releasing cassettes along with their classical LPs. I later had a Nakamichi deck which I sold on Ebay many years later. It was a fun time, and being able to workout, go for a run, etc with a Sony Walkman was great. But times passed and better (and some equally bad things like El-Cassette) emerged.

Great memories. I still have the Musical Heritage Cassettes and CR02 blank cassettes in a cabinet. 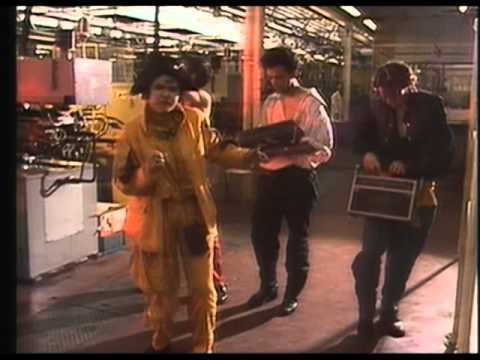 I have a friend who still uses Chrome Cassettes for his recording (Home Studio) I look out for them in Charity shops etc, buy them for very little and donate to the cause. In return he digitises vinyl for me if I ask. Win/win
He likes his vintage gear and keyboards 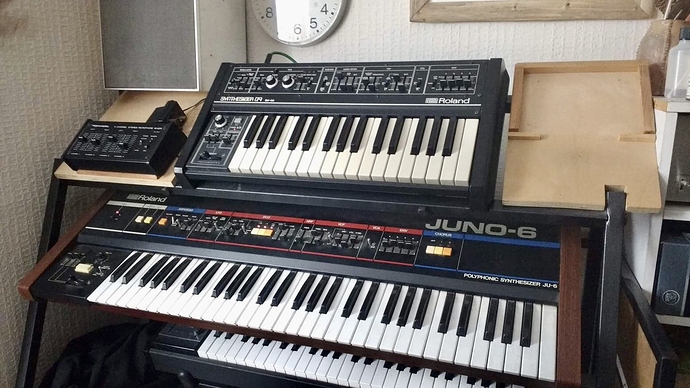 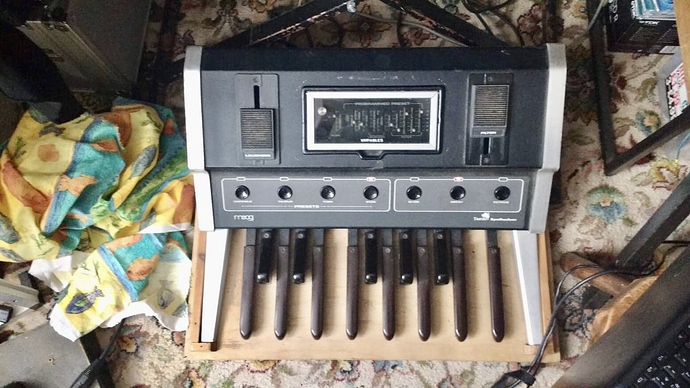 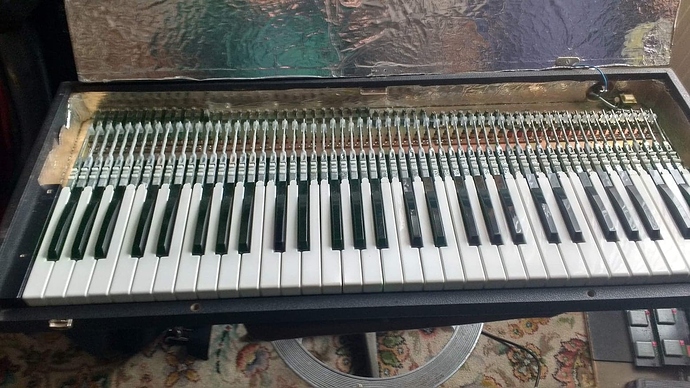 Those Taurus Pedals must be worth a few quid.

Is that last pic a Hohner Pianet T?

My precious (call me obsessive) 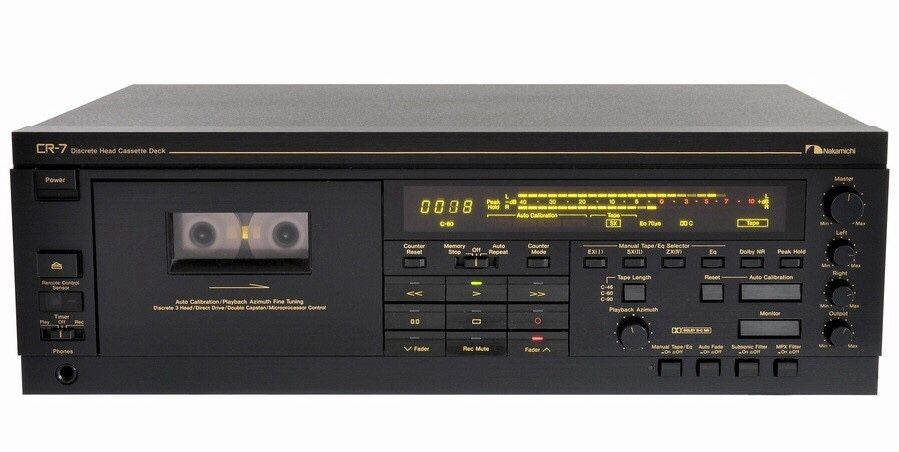 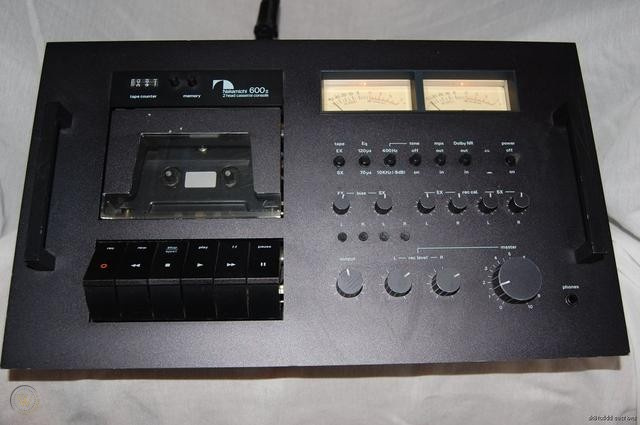 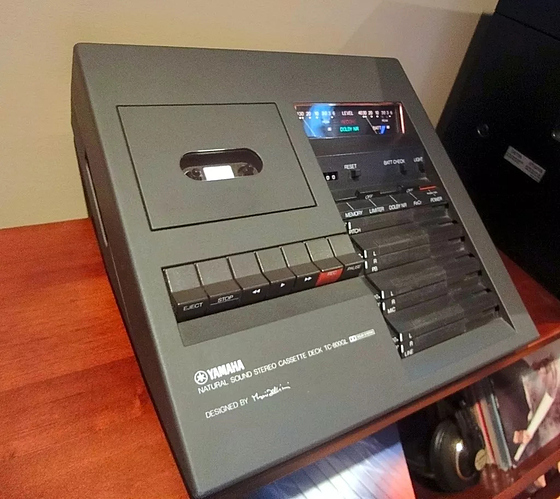 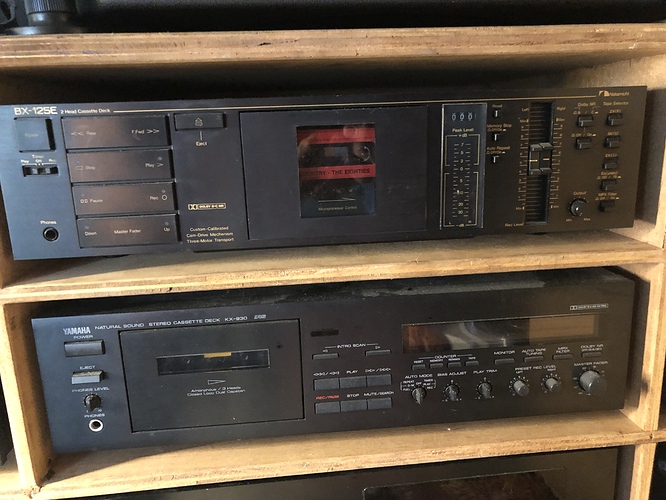 Yes and yes. The Hohner was taken to pieces key by key new rubber pads fitted to ping the (note bars) then tuned (by either polishing a bit off or damping with epoxy resin) and gapped to the pick ups. A labour of love.
But it has that authentic Doors sound when Gary plays the music to demonstrate.

You just can’t get this stuff any more so it’s great people are treasuring it and, more importantly, using it to create music.

I restored an old Roland Jupiter-6 for a musician friend of mine. He had a mini Moog too and a lot of old Doepher rack kits as well. And he knows how to use it all. 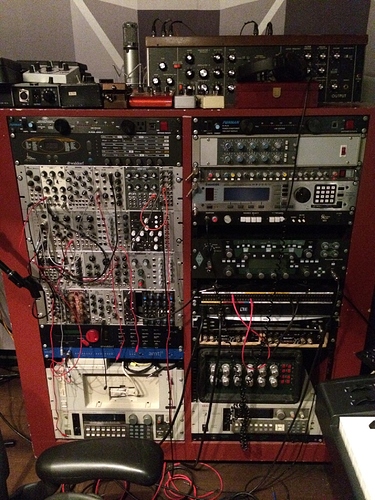 I found this in my cupboard, I bought it for a couple of quid at a car boot sale but only one Chanel works so needs seeing to…

This one seeds “seeing to” also I think…probably needs all new belts.

I have a lot of old gear that I cant part with. Some of this gear (more recent things) did get a new home but replaced with other stuff stored elsewhere so all the slots are full…its turned 90 digs now so things sit flat…still has all my Yamaha component stereo units that went with the KX-930 infusing a rather expensive CD-5050 CD player and a DSP-1 I think it was for sound field 6 channel surround.

The smaller silver ones at the top are DIY cases with DAC Phono pre and LDR preamp among them. 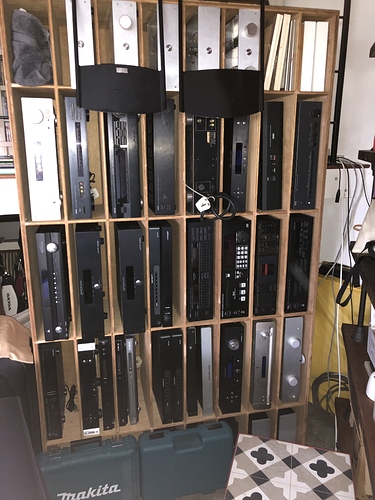 I don’t think Nakamichi make tape decks any more they seem to drift off into multiroom, I doubt spares will be easy , all I can remember is that I bought the 582 somewhere in Ilford can you believe !!

Somehow music sounded better in 15 ips on 10.5 in Reels ,bit like pretty presented nouvelle cuisine its all in yer head

I heard a Nakamichi 600z as a teenager. I remember a family friend playing it for me and being amused by the confusion on my face when I realised the accompanying Linn LP12 wasn’t spinning.

My elder son uses Leica and we share lenses, but he has his own Zeiss 50/f2! When my younger son started I got him a Fujifilm 35/f1.5, so not far off 50mm full-frame equivalent. He now has a Fuji X100F, so again a prime lens. It’s made him a good photographer never having to worry about lenses.

I have two audio systems, both all-in-one (Devialet Expert Pro and Bluespound Powernode 2i).

So I have found that by keeping things simple and uncomplicated and eliminating most or all technical decision-making when using audio of photographic equipment, means that I enjoy both my photography and domestic audio far more.

p.s. My son has a nice collection of guitars, including a bespoke one made by a local luthier and one he made from a cigar box. He plays them all, really quite well.

But when it comes to your coffee… (he says jumping threads) !!

Back in my box now

But when it comes to your coffee… (he says jumping threads) !!

I can operate a coffee machine and develop B&W film in my kitchen, but messing around with computer audio and multiple component audio systems is way beyond me. I bought my first streamer in 2009 and have always chosen systems with simple and effective control and no laptop or desktop computers involved. Basically, Linn Kinsky, Auralic Lightning and now Roon.

I went to a store to look at a Sony A7RIII camera for a wildlife trip. I asked the Sony salesman to reset a setting and after 5 minutes he could not find the setting in the menu and had to do a full factory restore. There are people who get that level of complexity and the likes of me that don’t. Speed and aperture is all my brain can cope with, focus and click.

We are always Happy when Andy Sheard books a place at the gigs we run as he brings his cameras and lenses the size of my leg to capture some stunning images that he freely allows us to share. All this so I don’t have to and can concentrate on more candid snaps as I video the show…

Hey!!! A Roland Juno-6! I had one a loooong time ago. Something like 35 years ago. I was playing the piano in a band that time.

May the 4th be with you

Thank you! Actually I learnt that we have Star Wars day today from “Big Bang Theory”.

My whole family is crazy about Star Wars, Star Trek, Star Gate, and all these series. My wife even speaks Klingon.

Do we watch too much TV?