@allo.com I had an issue with my Allo USBridge disappearing off the zones list. Web interface was running ok but the netstats area had an alarm with the following but no way to rectify that I could find - maybe all the disk space used up for logs?

I rebooted it but now its dead in the water…no Web GUI and no Zone showing up. 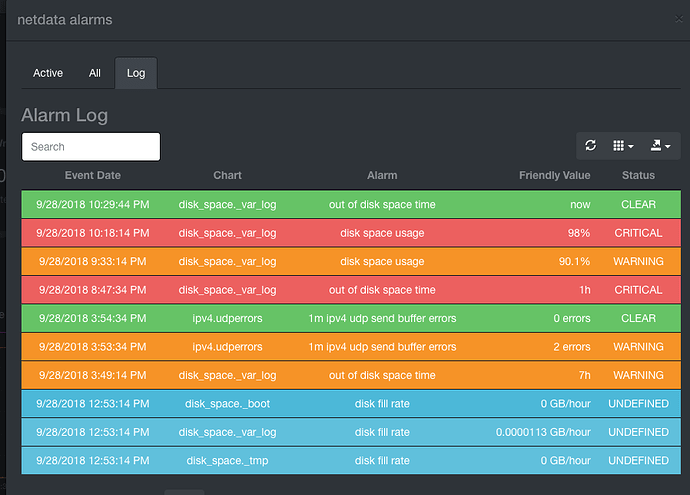 is there some command to clear the logs areas in dietpi? @Dan_Knight 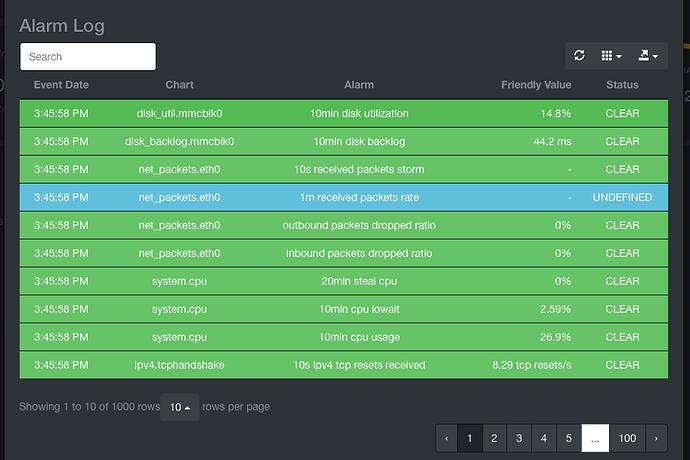 You can clear the logs with:

This is done automatically every 1 hour, and during shutdown.

Ideally, we can try to identify the boot delay issue, please send a bug report after the boot issues occurs, and, before clearing the logs:

Thanks Dan, if it happens again I’ll try and see what I can get it to do, but ssh was down too when it went off the air

Wizard, not trying to start a fight here, but why DietPi? Or perhaps, why not Ropieee? Just used to it? Came as a preinstalled option? Just curious.

@John_V John if you know me I have more than 7 RPi’s running Ropieee and have been a long term fan from day one of Harry’s efforts.

Seems there is still no ALLO Audio Products area @support perhaps its about time they have one?

Well I thought you were generally a Ropieee guy, hence my confusion.

The digiamp+ is a great little performer. Did you get the 19v smps? I’m running one of mine with LMPS Diy as a balanced headphone amp. Note that the outputs can share a common connection so don’t try a single ground to both speakers

Thanks for the tips. No PS yet, plus still need RPis! Digis coming from England on a slow boat.