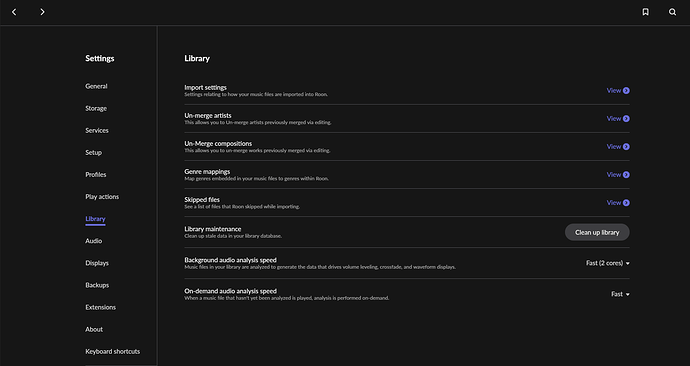 I recently transferred all favorites from Tidal to Qobuz via Soundiiz service. After metadata refresh all albums added to Qobuz favorites showed up as their own separate entries instead of being autoaggregated with their Tidal counterparts. Show hidden tracks and albums setting is set to No. How can I trigger automatic album grouping?

Thank you for reaching out to us about this! We’d be happy to help. Can you post some screenshots of some of your albums that weren’t grouped so we can take a closer look?

As you can see all of the recently added albums show up as Qobuz only despite the fact that I have them on Tidal as well (and some as files on my nas).

Show ascreenshot of an individual album.
If the qobuz album was primary it would look like this.
If I make qobuz primary it shows with the Q.
If I make my own file version primary it goes away. 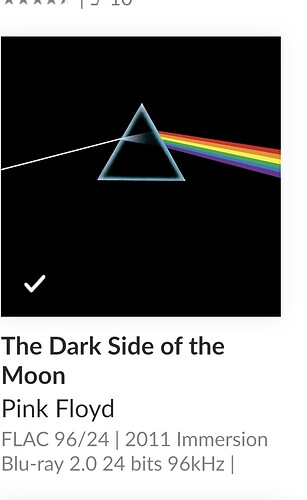 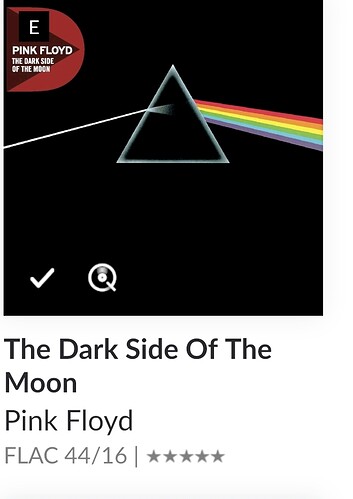 Some screenshots would help.