When using ‘light mode’, which I prefer, the ‘now playing’ screens differ between iPhone and iPad, in that there’s still a large dark area on the iPad.
Would it be possible to tweak this? 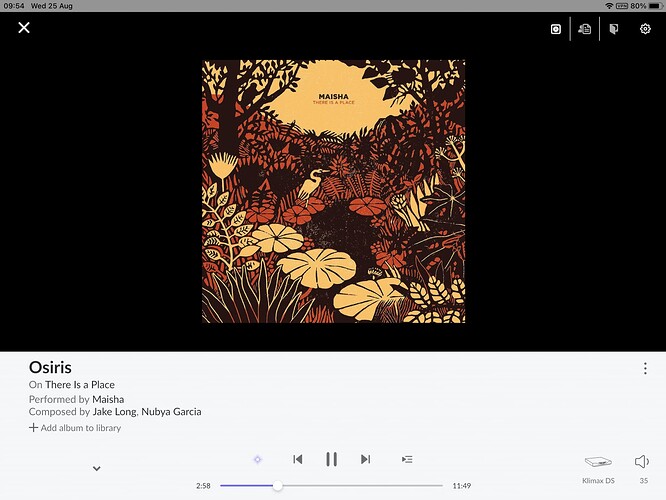 I appreciate you like ‘light mode’ (I don’t), but changing the now playing screen would turn an iPad into a desk lamp IMO.

I have the iPad backlight set low, so that stops me getting a tan from it!

It is, as far as I can see though, the only screen that has a dark section like that. Most (every?) other screen is all white. e.g. 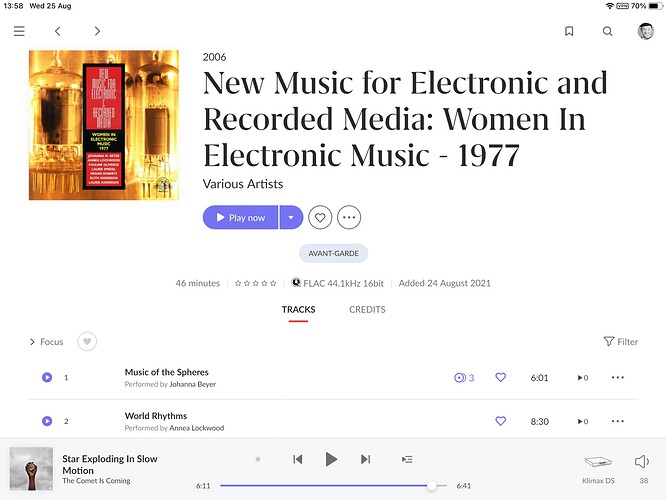 Perhaps this request will get some traction?