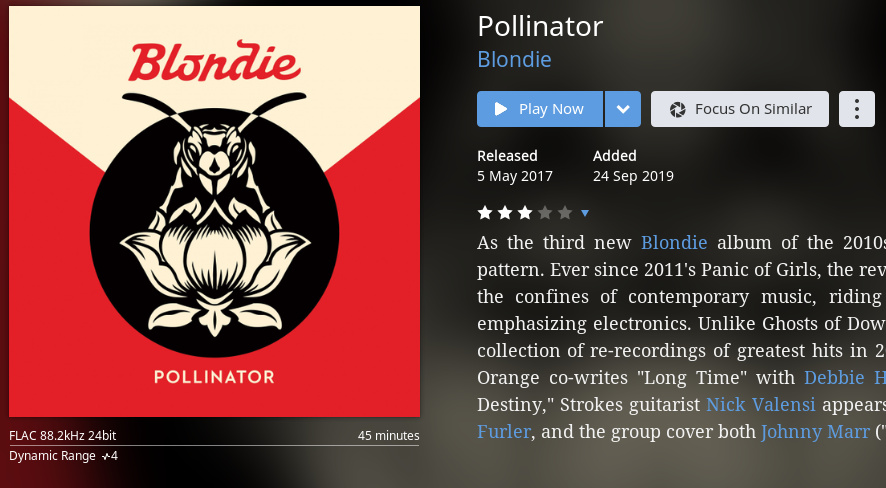 the credits come from roon, no file tags.
we have 2 Andrew Gregory: one is correct, Andrew Rose Gregory.
the second one is: 
he has no connection.

so… at first, i would have merged. an error.
on the same track, there are michael gregory and michael gregory jackson. i suppose the first one is correct, brother of andrew. the second one has nothing to do. 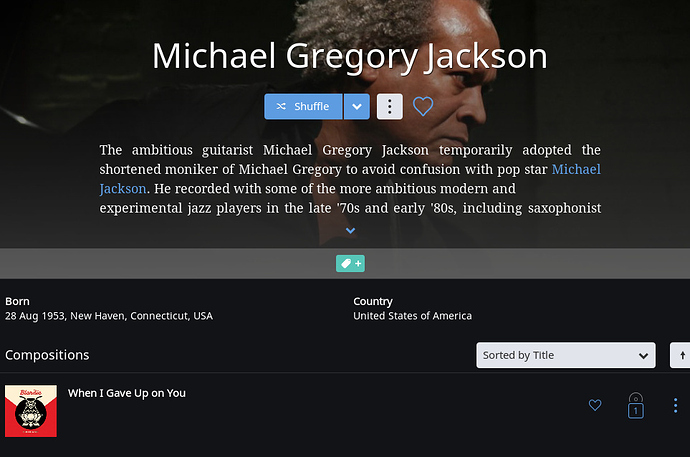 Find album reviews, stream songs, credits and award information for Pollinator - Blondie on AllMusic - 2017 - As the third new Blondie album of the 2010s,…

my point here is that there are 1000s of situations in which roon, trying to merge the various metadata sources, only create a BIG MESS.
at a certain point i could say that NO INFO could be better than WRONG INFO.

in my experience, allmusic is big trash full of errors. and the error reporting service is like talking to a mummy. 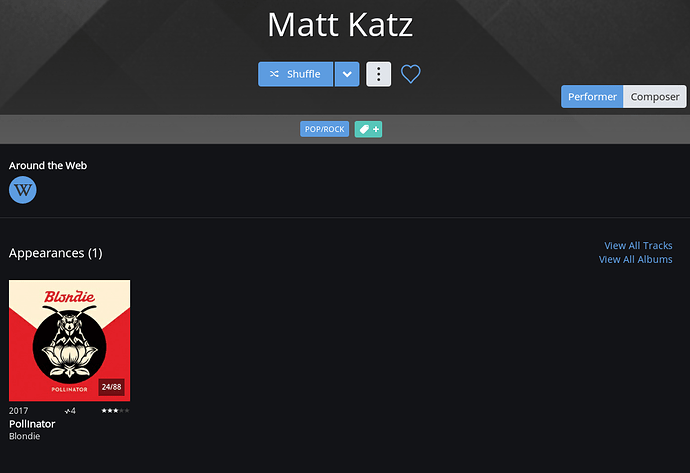 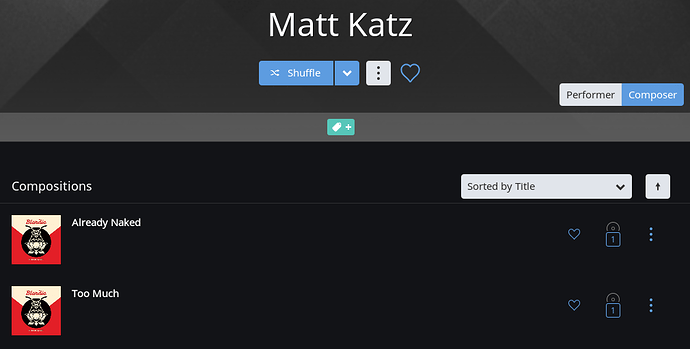 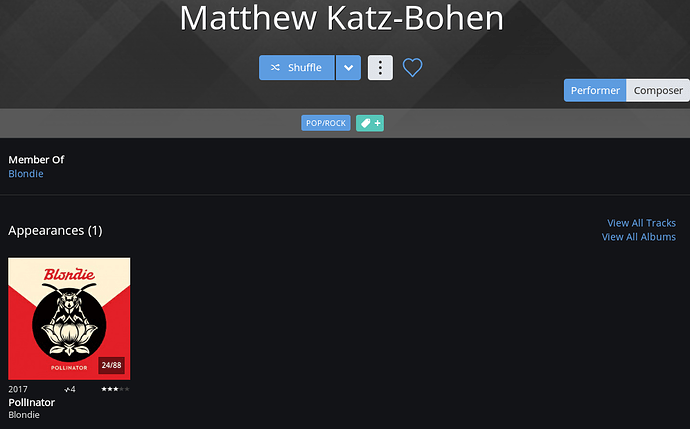 as usual, i could merge, but loose parte of the infos (band, web…)