Apple had 745 million paying subscribers and other Music Industry News

It’s the big tech companies Apple, Amazon, Google & Co that are having success with streaming today, with the exception of Spotify. Twitter is now in the game too via Tidal. Tik Tok engages the youth…

At the end of the quarter, Apple had 745 million paying subscribers, up more than 160 million from a year ago, CFO Luca Maestri said on the conference call. 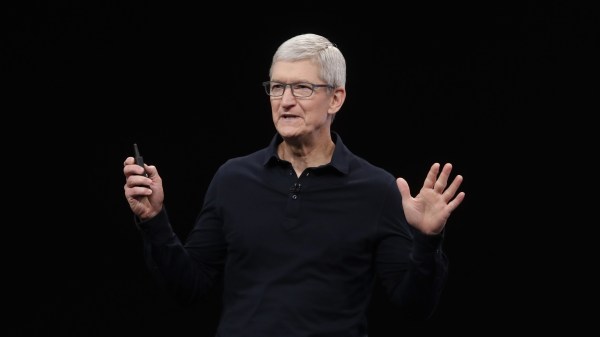 Apple, the world’s most valuable tech company, reported record revenue for a September quarter — but its stock slid after sales fell short of expectations and execs warned of ongoing su…

That’s encouraging, because now Apple is slowly approaching the old record of around 800 million iTunes subscribers, unfortunately 10% of that didn’t remain in the latest published figures. But here is again a lot of information and advertising about new Apple products and ongoing quarterly reports. 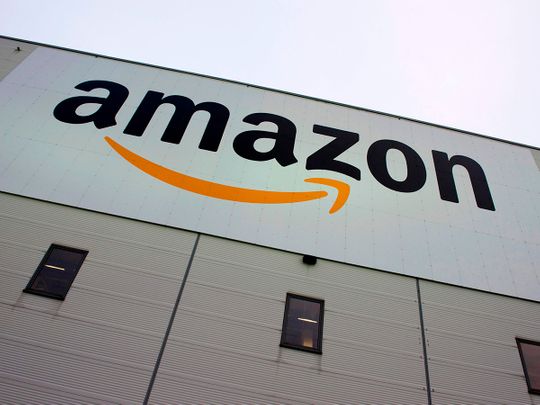 Profit slips to $3.2b due to pandemic, hiring and product shortages

Things didn’t go so well for Amazon and a hint in the article doesn’t bode well for Apple’s service business:

Big Tech is facing tighter scrutiny from antitrust regulators, particularly Apple, which has appealed a key U.S. court ruling that would force the iPhone maker to loosen its stranglehold on its online app marketplace.

745 million paying subscribers come only through the controversial in-app purchases, from which Apple always makes a hefty profit. If 90% of customers already use services other than Apple Music, Apple TV, Apple wants its share via the Apple Store, which is now the main business in the service area alongside Google’s billion-dollar payment (search engine).

Those who use after old numbers and information realize that 745 million is not a number that we have not seen before:

Apple's iTunes almost at 800 million accounts, most with credit cards |...

Apple has revealed it now oversees almost 800 million iTunes accounts globally. While revenue from its online store is up, recent reports suggest the firm may revamp its music-based elements to better compete with the likes of Pandora and Spotify.

There one deals also with the music streaming. It is the time when Spotify acquired EchoNest. Without this ingenious American recommendation engine, Spotify would never have become the market leader. 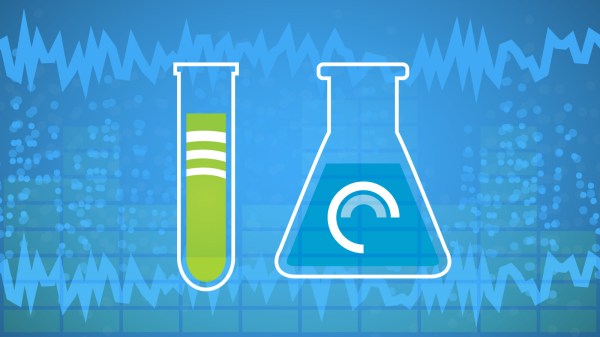 Truffle Pig is just one of the new musical inventions dreamed up at the sonic skunkworks born from Spotify’s $100 million acquisition of The Echo Nest. Deep inside Spotify’s New York headquarters, the team gave me a peek how the combined company...

Most of them with 3 months free trial.

1 year or 14 months are possible for free, Apple will sell devices…
They have lost the paying way, because more than 90% of iTunes customers want Spotify, Amazon, Google, Tidal, Qobuz, Tidal, Napster, Deezer, Soundcloud, Bandcamp and many other services
better earn 30 or 15% on other services

That would be a game changer for “us lot”, the cell phone and ear bud brigade wouldn’t even notice

Is it even on Apples horizon we ask ?

trying everything, but solutions not good enough

That seems to the normal Airplay cast function using the iPad to stream and seems to be Apple only, the Connect apps make the iPad act as a remote

this pipe dream would make a lot of things easier and divide the workload. Productivity will increase. 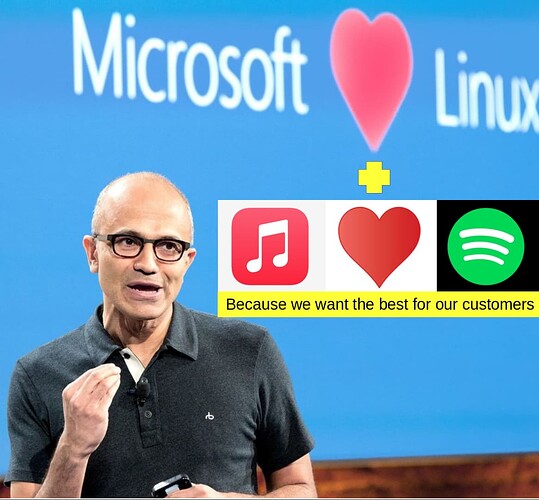 a1165×1080 86.7 KB
…and then this message Roon is the new standard player for all Linux distributions, in the colorful Windows world and on all Apple platforms, TV devices and other audio and video hardware.
Uwe_Albrecht (Uwe Albrecht) October 30, 2021, 3:31pm #8

Did you hear the loud bang at the last press conference?

Yes, Apple has overtaken the speed of sound with Airplay and now plays over WLAN faster than light can move through fiber optics.

In my opinion, modern fairy tales spread much faster at the speed of light!