Just found this free app on the Darko webite .It will auto switch sampling rates when you play apple music . No more attaching ios devices to you mac . I don’t know how well it works but here it is: 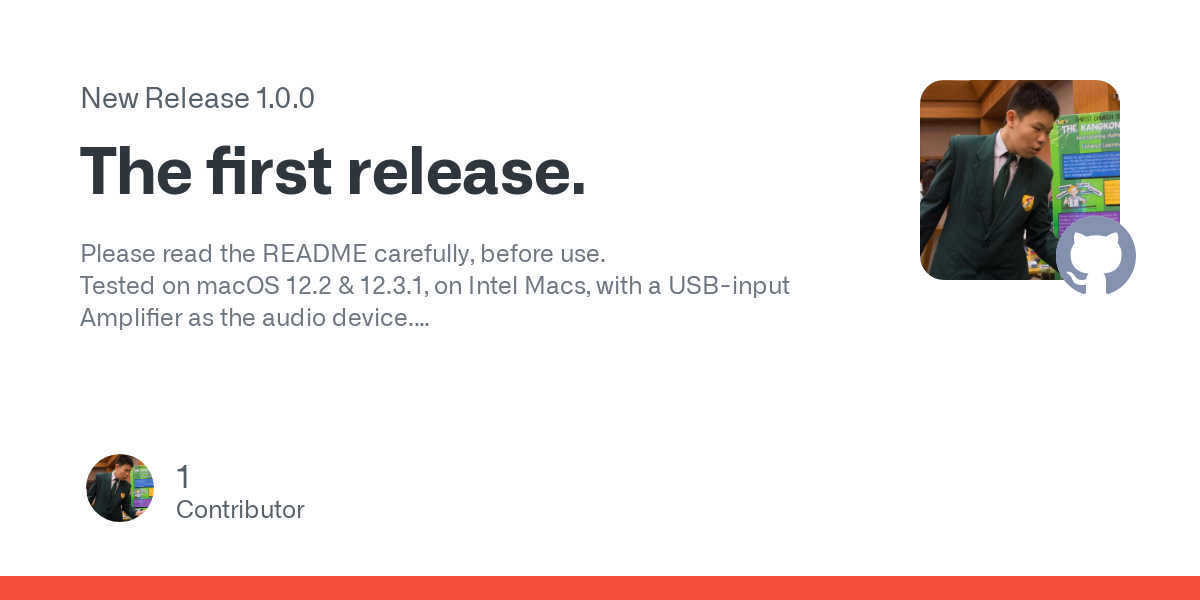 Please read the README carefully, before use. Tested on macOS 12.2 & 12.3.1, on Intel Macs, with a USB-input Amplifier as the audio device. App is signed and notarised.

Ok I found the issue . I use Sound Source on my macs . I had to change computer output to my dac and Apple Music . Just changing to Apple Music only would not get the dac to change sampling rates .
There is a slightly low noise when changing rates.

It’s pretty brute force, but it works – sort of. Because it is constantly sniffing for bitrate changes so it can adjust output settings on the fly, it eats up your laptop’s battery. That – and there’s an annoying, audible delay whenever the bitrate does change.

Not sure why this starts at the correct sample rate, then goes up to PCM192kHz with this losslessswitcher app 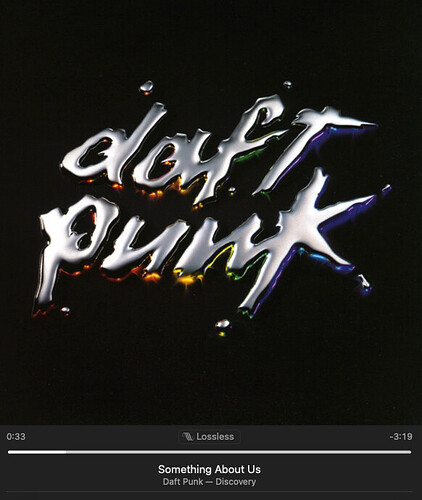 r/audiophile - Before I write one myself - is there an app for MacOS to...

I was playing an Apple radio station and I noticed sometimes that Apple Music showed 24/48 but my dac showed 24/44 . And the reverse happened too ,
An sampling switcher like this can be really valuable when playing radio and playlists though I think Apple radio tops out at 24/48 .

Some little bugs on first release.

Still waiting for a proper solution from Apple though. Bit perfect hi-res Airplay ! Call it Airplay 3 or whatever.

Just downloaded and installed. Fair play to the kid who wrote it. I see he as a request to sort the Bit Depth switch too, fingers crossed.

I get sample rates switching mid track with his app.

Too many bugs for now to a main thing for me, but people should let him know so he can improve it.

I haven’t seen that yet . Anyway , it’s nice to see someone looking to make Apple Music on a Mac auto switch sampling rates .

It is a great first release. But I’m getting rates changing mid track and some tracks showing wrong rates. Hoping wrinkles will get ironed out soon.

I am getting some dropouts during a song

It is a great first release. But I’m getting rates changing mid track and some tracks showing wrong rates. Hoping wrinkles will get ironed out soon.

Make sure to contact the dev, so he knows!

If nobody reports it, no reason to expect any improvements if he doesn’t know

The BitPerfect app used to do a fine job. I haven’t used it for 5 years since moving away from Apple Music/iTunes and switching to Roon/Qobuz so I’m not sure if it’s still supported.

This app is designed to work with Apple Music streaming.