And why it makes sense… 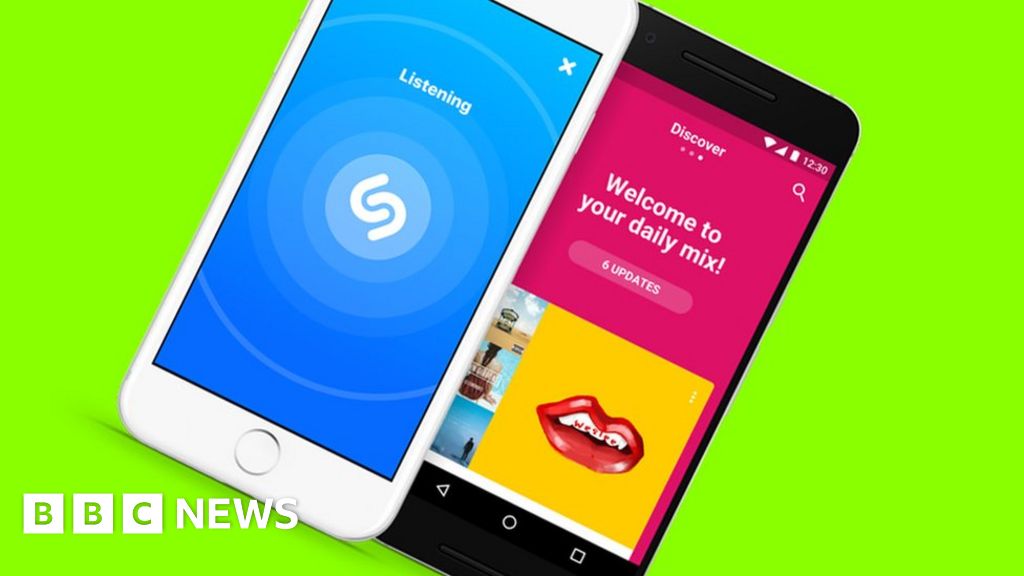 Why is Apple buying Shazam?

Rivalry against Spotify and augmented reality ambitions are two possible reasons for the takeover.

Have to say I love Shazam. It can’t identify everything, but it’s pretty darn good.

Shazam has been integrated with Siri for a while now, so you can just ask Siri, “What song is this?” or “What tune is this?”

Yeah it works pretty well. As the article suggests, it could make the HomePod an interesting bit of kit relative to the others. Also competitive vs other streaming services. Makes one wonder what Apple has planned there.

I have been working for a brainstorm ceminar about the future of the music industry last summer with people of various record labels and streaming services and like the article says, music curation, recommendations and augmented reality like interactive direct live concert video streams etc are the field where streaming services are going to win or loose in the near future. Most wanted feature for a very large part of their user base according to the services themselves. Personally not that fond of the interactive part but for the rest if all of these promises actually come to practice we can expect a lot of change in the streaming services as we know them, all for the better I hope.