When I split an album in two versions, for instance one version with only the first track and the other version with all the remaining tracks, then is is not correctly handled in ARC.

I split the album in two using roon remote: 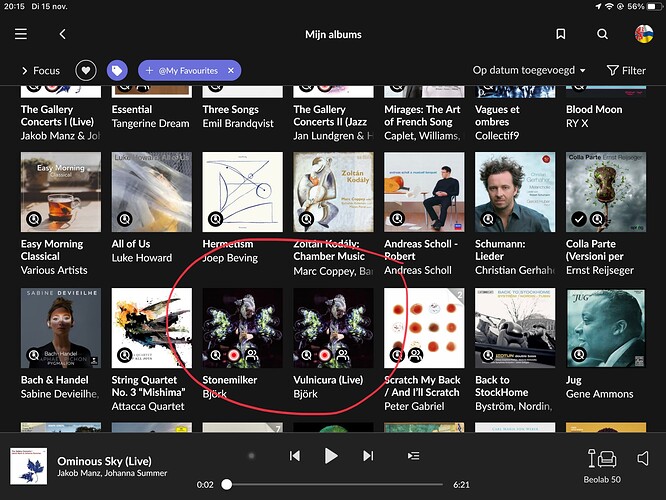 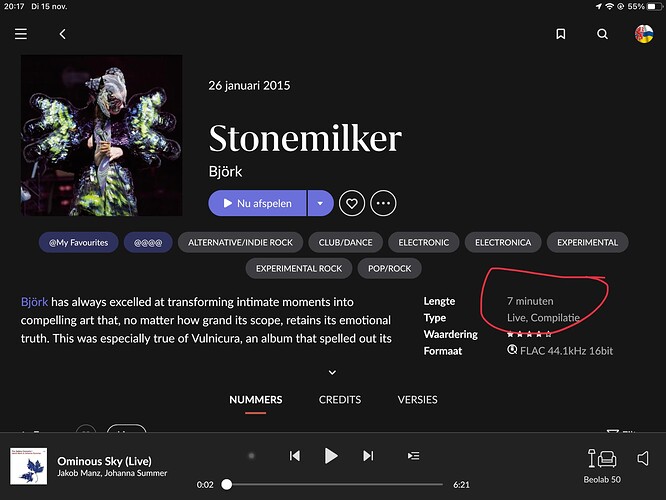 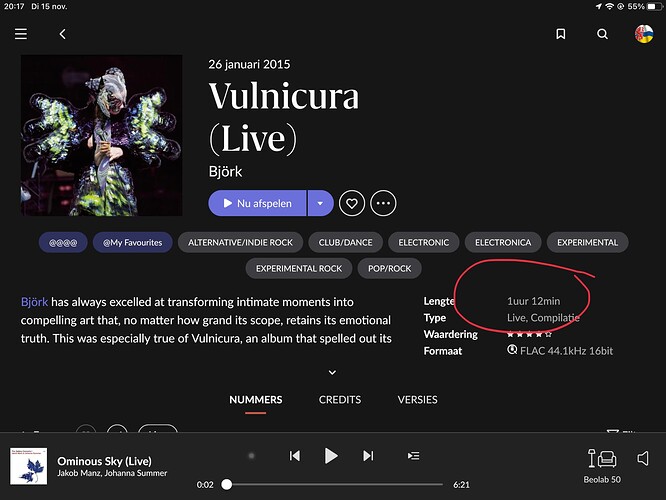 And this is then shown in ARC:

In ARC you get twice the album with the remainder tracks. So without the first track.