I was looking for a specific album. So I generally go to:
Artist →
Discography →
Start scrolling.

I spent some time looking for an album. 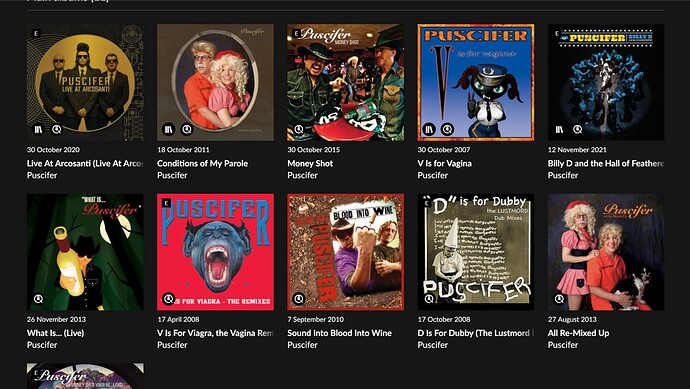 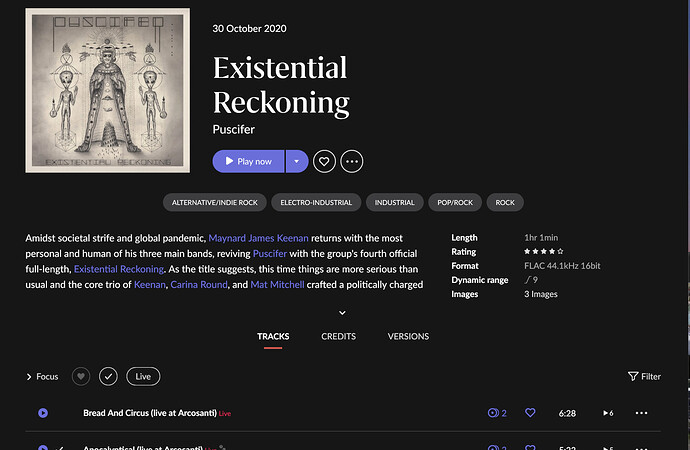 It is a local album.

Easier once in discography to use the filter, especially if there are a lot of albums.
Obviously this doesn’t help if the album isn’t there!

Following the post title , I tried Alfred Brendel , as Albums there are 230, then switching the View to Recordings - absolutely nothing

Not a View I normally use, is it normally blank?

I just posted because when I select discography, I expected to see all of an artist’s available works. At the very least show me the albums I own locally.
When I actually select discography I get some random showing of stuff.

If I am being shown selected albums for artists I know, What is offered with new to me artists?