Artist Equivalence: Harold Lawrence is a classical record producer, NOT a conductor

Classical record producer Harold Lawrence, who worked on a large number of the famous Mercury recordings in the fifties and sixties, is given the Conductor credit on a number of albums, as can be seen here: 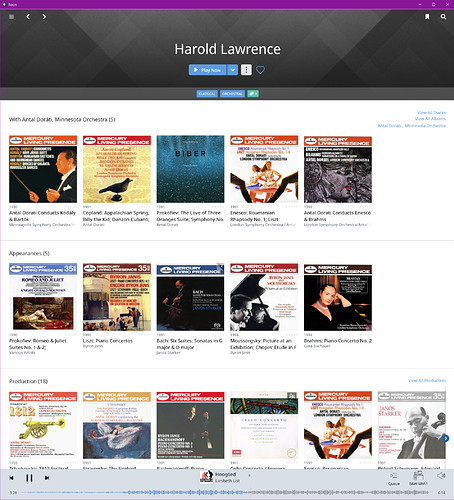 image1920×2110 1.08 MB
On the albums in the first two rows Harold is credited with being the conductor, the albums below that have him just producing, which is correct. 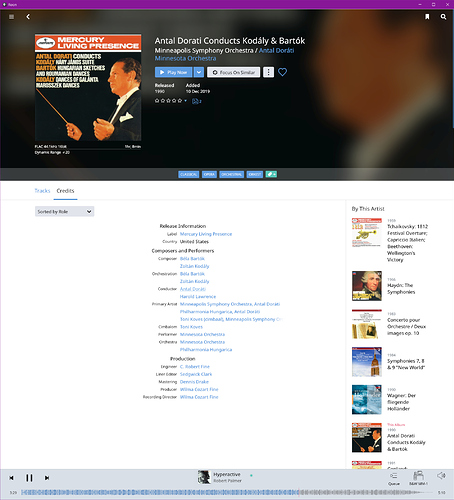 Then an example out of the second row (under the heading “Appearances (5)”) where even more ridiculously Harold is conducting an absent orchestra: 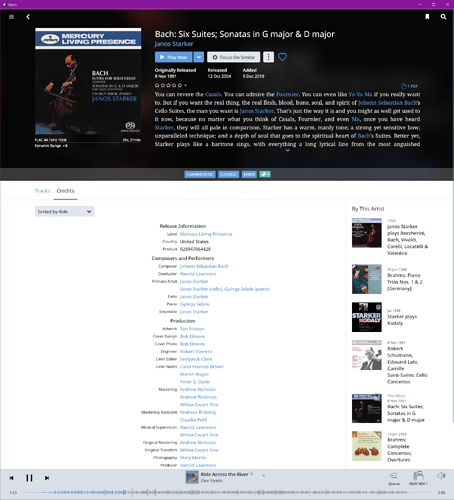 I know I could clean up this mess myself by editing out all faulty credits but seen from the perspective of the guild of Roon users, it’s probably much better if this is cured at the source.

EDIT (some minutes later):
Wait, it gets even better (in the ridiculousness department, that is) 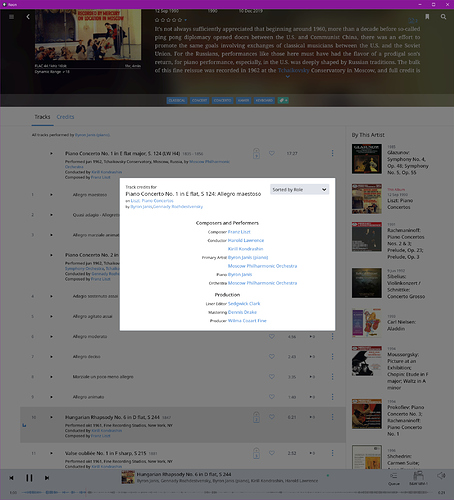 image1920×2110 696 KB
Here you can see that the orchestra in Liszt’s first piano concerto is conducted by Kirill Kondrashin (as stated under the composition heading in the track list in the Album view) while in the Track Credits Kirill is joined on the rostrum by good old Harold again! 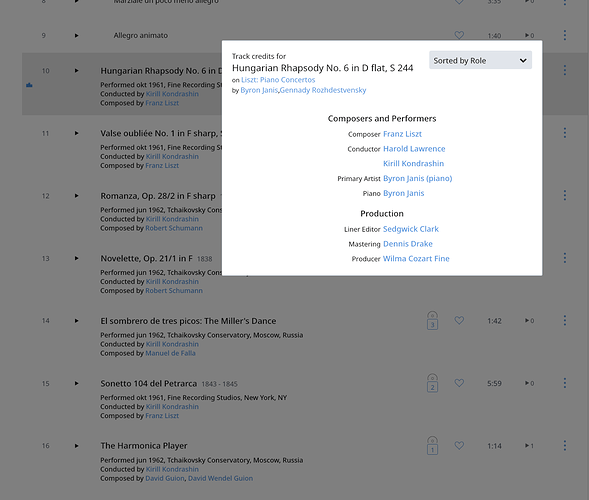 image1433×1215 162 KB
All the pieces for piano solo (tracks 10-16) appear to have Kirill conducting an imaginary orchestra, and according to the Track credits, Kirill is assisted by no-one less than Harold Lawrence.
Hmmmm

Thanks @ndrscr, I’ve immediately submitted some corrections on Allmusic.com concerning Harold Lawrence. But if it helps, I’m not sure. I have submitted quite a few corrections in the past but since they don’t let you know if and when they process these corrections, I haven’t a clue about the success of my efforts. Perhaps I should maintain a list of my corrections and then check if there’s been progress every once in while?
Now that I’ve come to think of it, why doesn’t Allmusic store and show all submitted corrections, so a user can add his or her suggestions?