Listening to Bicep - Saku on Tidal sounded very flat to me which struck me as odd because when I was on Apple Music it was one of the best Atmos mixes.

Launching Apple Music and comparing to tidal I can immediately hear the space fall away when listening to tidal.

As a sanity check I listened to the stereo version on Qobuz. Tidal is playing back stereo.

Can someone else test and confirm ? Arguing with support and they don’t seem to believe me.

This only seems to be an issue on iOS judging by some of the reports on Reddit.

I don’t hear any difference Apple Music Atmos vs Tidal Atmos using Sony WH-1000XM3 headphones. Not something I would normally listen to, though.

Thanks for testing, maybe it’s just something to do with AirPods Max, Apple could be doing some extra tricks when playing Apple Music.

I thought that they were doing the head tracking stuff that Tidal doesn’t?

I have head tracking turned off. Also made sure volume was the same and normalisation was turned off.

What I get through the headphones (on Tidal) is stereo. With Apple Music, I get atmos.

Also have the correct subscription: 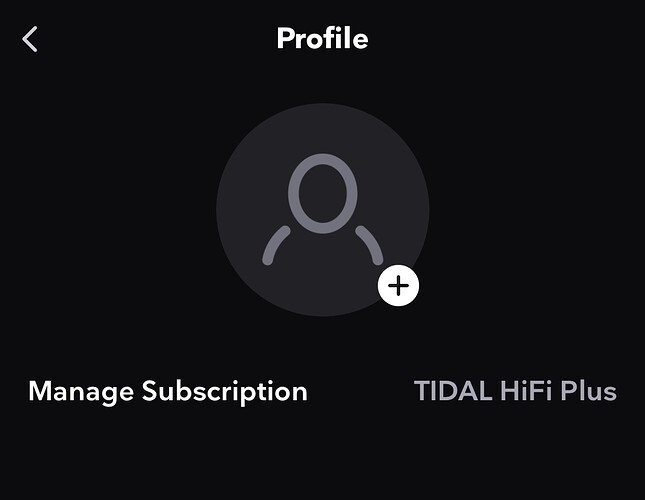