From other posts on the forum, it seems like the Apple TV has a dedicated illustration for the audio zone. In my system though it just shows the default speaker. Am I doing something wrong? It recognises it as an airplay device, and spots it as an Apple TV 3.2 and it plays music just without the dedicated symbol. My dragonfly Red gets an illustration.

Can you do a screen shot? 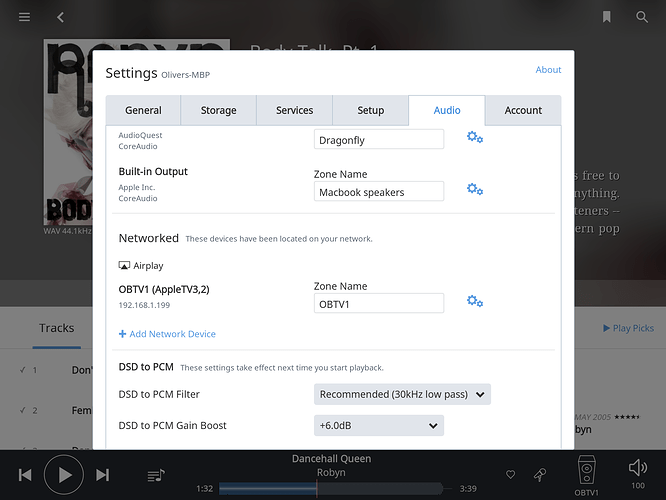 How it shows up 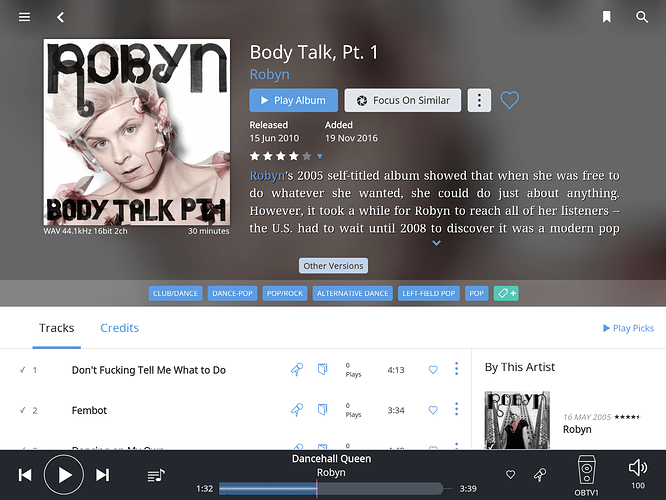 Hi @en1omb ----- Thank you for the report and the feedback. I wanted to touch base with you as a ticket has been opened to investigate this issue further. We appreciate your patience!

Thanks Eric. It is obviously not a big thing but perhaps it is hiding another issue.