When opening roon audio devices all show as disabled.
If the enable button is clicked roon will endlessly try to load the device.
Clicking anywhere stops the loading but the above repeats if enable is clicked again. 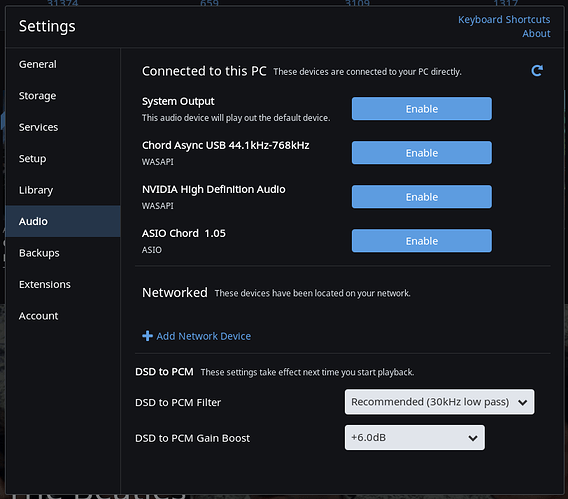 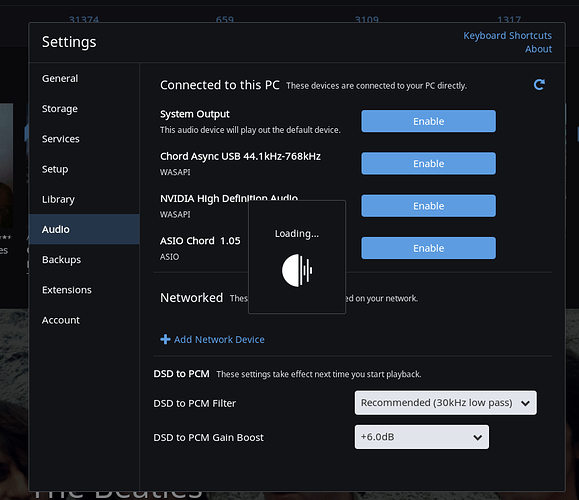 So far for troubleshooting I’ve tried:

The weirdest part is that Roon was working perfectly for a few hours this morning then after closing/re-opening the issue started. The only update/change I can find that happened during that time was a Windows 10 cumulative update (KB4015583) which appears to mainly be just security updates.

Can you go back to before the windows updates were installed, last known good config I think, sorry I use Macs.

Just ran a system restore from a day ago (closest I had) when I know it was working and the issue unfortunately persists so it would appear to not be related to the that W10 cumulative update.

Hi @Rumiho ----- Thank you for the report and my apologies for the troubles here. Can you dump me a set of your logs via a dropbox download link in a PM and we’ll have a look to see if we can identify the problem here?

Hi @Rumiho ---- Thank you for the PM, confirming that your logs have been received and are in our queue to be evaluated. Once I have some feedback I will be sure to touch base with you asap.

Great, thanks. In addition, I just observed an alternate behavior when trying to enable an audio device again. The devices were visible but completely disappeared once enable was clicked (re-appeared on re-launch but still unavailable). If I click refresh it loads continuously in the same way “loading” does when the devices are visible. 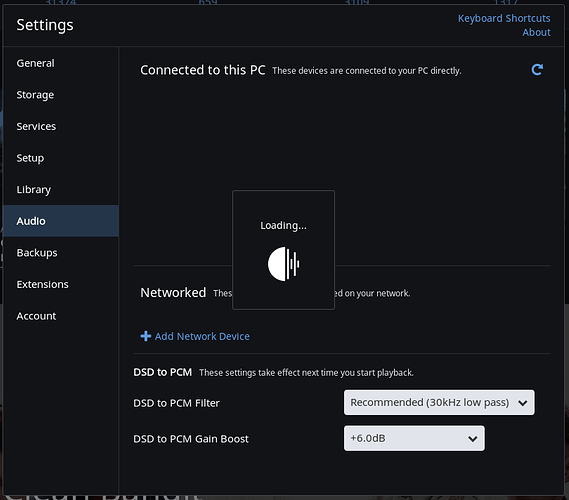 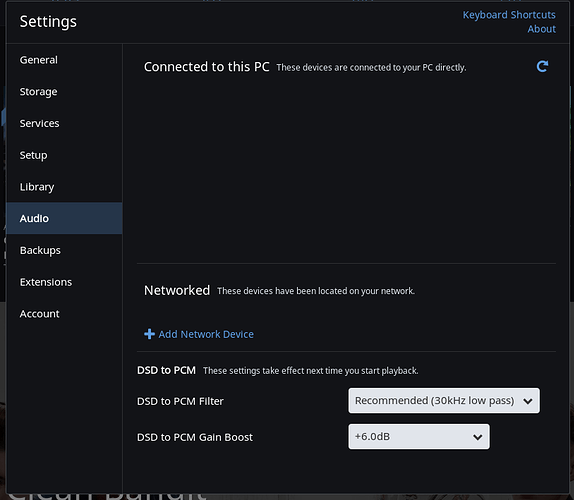 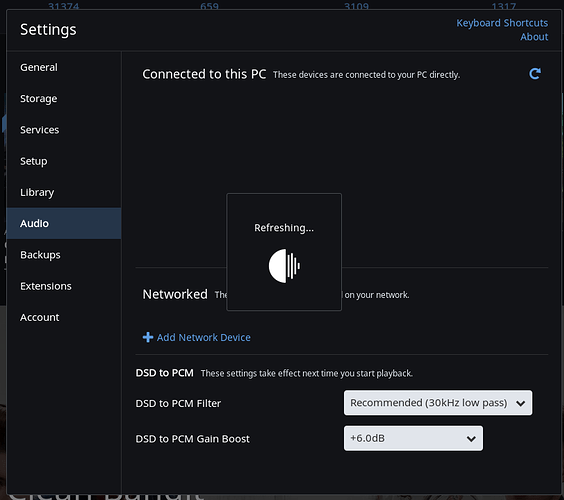 @Eric I think the op has already rolled back, see an earlier post.

I had another error right after where audio playback would fail instantly when attempted and cycle through remaining songs.

That issue was fixed after a restart and everything appears to be working currently so I’ll mark this topic as resolved. I think that I’ll be trying at some point to set-up a linux Roon core though to not have deal with Windows for this at least.

A post was split to a new topic: Win10 - Listed audio devices are unavailable in Roon