I have a Audio-GD DAC R8 which have a DSD512 native support. In the Device Setup → DSD Playback Strategy there is no “Native” option but the support there is.

It is possible to solve this issue?

What do you have it connected to?

Directly to the core (RoonServer) on a mac mini 2018 big sur via USB.

Mac OS does not support native DSD (other than a few exceptions).

You will have to use Windows for DSD512.

If you use Linux (including ROCK or streamers), you will still need to upgrade the Amanero firmware, and even then there may still be problems with DSD512.

Have you tried the DoP setting?

See here for suggestions on setting up DSD playback

Accessing Audio Settings To access audio settings, first enter Roon's main settings screen, then choose the Audio tab. Inside the Audio tab, you'll be presented with a list of audio output devices, grouped by type, and in some cases, by which ...

Yes, DoP works fine. I am just astonished that native mode is not available… 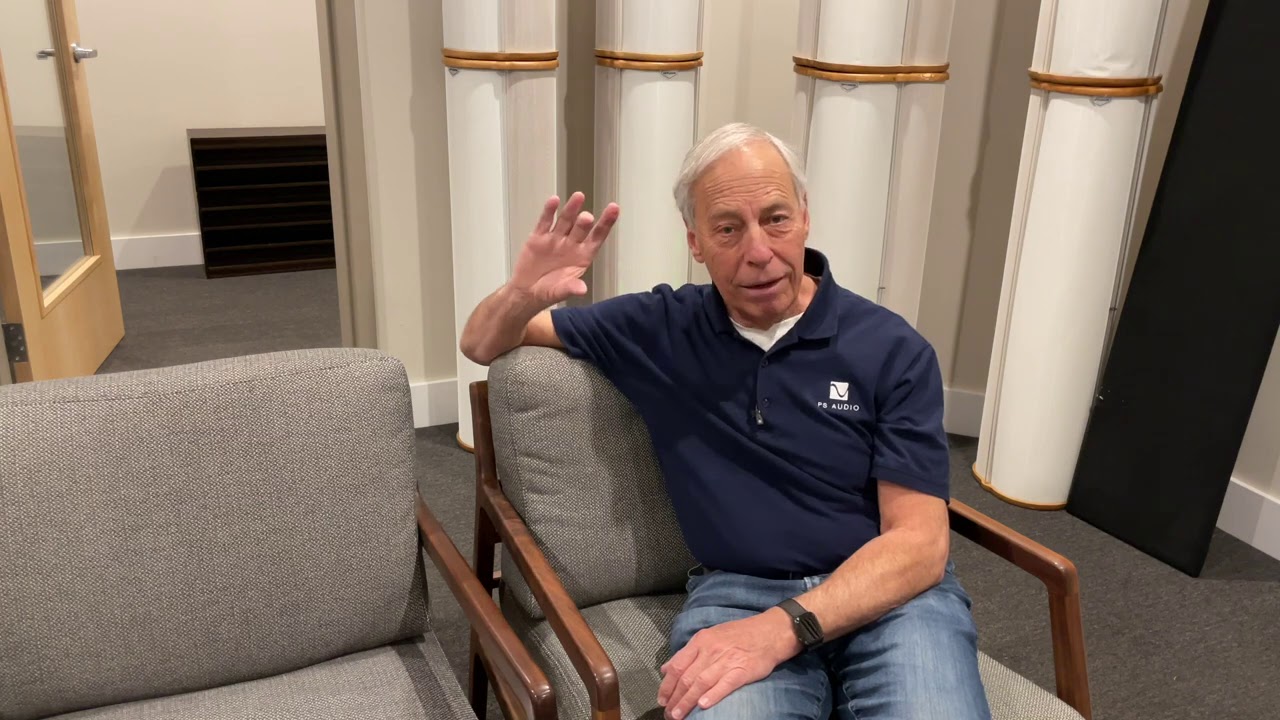 Similar problem with an Audio-GD D28.38
I knew about DoP, I already used it with Chord Mojo,
The problem is that I can only select DoP up to 128, but the DAC should support DSD512.

Any idea why?
Thanks!

You have to use native DSD for DSD512 instead of DoP.

If you use Linux instead of Windows, you need to upgrade the Amanero firmware, but I’m not responsible for any side effect or problem arising from that.

I am using a Mac, so, if I understood correctly, the max resolution I can transmit to the DAC is DSD128 using DoP.

But…
On the Chord Mojo, which is using DoP as well, I can select “Up to DSD256”.
There must be something else, then…

The maximum rate of DoP is DAC hardware, firmware and interface specific.

Understood, thanks!
I’ve contacted the distributor as well and he told me that Roon would need DoP v1.1 to support DSD256 and 512 on the Audio-GD D28.
It does not matter too much to me, to be honest, I have only a couple of DSD256 albums and Roon is downsampling them to DSD128 before sending the stream to the DAC, so all fine.
I was just curious to understand why I could not reach the specifications.

I disagree with the technical details.

You are most likely right, I have tried with Audirvana, where I could select DoP v1.1, but it was still limited to DSD128.
Thanks!

You know that Chord Mojo doesn’t really play DSD, it converts it to PCM first and then sends the PCM into the DAC. You might as well turn the DSD into PCM in Roon before sending it to the Mojo.

Ah, right, they have their own technology for that, thanks for reminding me!
It’s quite special what they do, but I found the Mojo a great product, given the size and the portability.

Quick update.
Updating the firmware on the Amanero USB interface in the Audio GD D28, I can now play DSD256 using DoP from the iMac. The versions I used were the “1081 swapped” and 2006be11.
Maybe helpful for someone…

Any reason you picked 2006be11 instead of any newer version? Was it suggested by Audio-gd?

In the Amanero update tool, the cpu firmware 2006be11 was requiring the CPLD 1081, so it was an indication already.
On the Amanero web page, it is suggested to use the two firmware together (even if it was for Native DSD512 on Windows):

And the same was suggested on the Audio GD web page:

To be honest, I was a bit confused by the naming of the various firmware and I followed the recommendations.