Auto-tune is a total debacle; prove me wrong

Transferring the debate here from an MQA thread (don’t go there, trust me on this) and the Soul, R&B thread (definitely go there). In the interests of discussion I will listen to at most three tracks before completely shutting my mind on this topic because I hate Auto-tune and all who sail in it. Except Radiohead on Amnesiac, because … well they’re Radiohead.

And what is auto-tune?

It is the work of Satan and an abomination greatly to be despised. See here for details.

And what is auto-tune?

It is a software that helps a singer sing on pitch in a robotic way. It sounds awful and unnatural but if you don’t have a good ear then you may not notice the phase distortion. The phase distortion is quite noticeable as it rapidly transforms a note into the perfect pitch required. Natural voices are unable to change pitch rapidly.

Listen to Anthony Kiedis of RHCP for a naturally pitchy voice.

Listen to Cher “I believe” for an exaggerated auto-tune effect. Excessive auto-tune sounds so robotic that anyone can hear it due to the excessive distortion. However, a mild amount of auto-tune is used on a lot of pop music and most people can’t tell.

Again it boils down to training, experience and what to listen for. A golden ear if you will.

Frank Sinatra and Mel Torme never used this tool - Michael Buble does. If you can’t hear it then you probably won’t notice MQA distortion either. I find Buble unlistenable due to the unnatural distortion of his voice - especially when he does covers that are so much worse than the originals.

For a good modern crooner listen to Robbie Williams “Swing while your Winning”. This guy can really sing!!!

Ok it isn’t all the time every note. Not sure I even said that. When I say I constantly hear it on all his work I mean that it is rare when a track of his doesn’t have some audible auto-tune added somewhere.

Frank Sinatra and Mel Torme never used this tool - Michael Buble does. If you can’t hear it then you probably won’t notice MQA distortion either.

You are on very shaky ground using Frank Sinatra as an example of good pitching. He sounds flat as a pancake to me on many things I have heard. This opinion is not exactly a new one.

It is the work of Satan and an abomination greatly to be despised. See here for details.

I must say, after a long stretch of repetitive tit for tat this thread has become interesting again. Thanks for the reference to auto-tune. I will need to look into this.

And just like that, we left the MQA thread far behind us.

I’m happy with my recommendation from Mr. Auto-Tune himself…

You must be a big fan of Bublé to listen to all his albums so closely to bring this up. If you do, you do of course. But it seems odd if you don’t like it.

Let’s see if I can get @andybob liking just one T-Pain song, with auto-tune effect, used alongside the talkbox…

In an interview for the 1999 DVD Live in Detroit, Peter Frampton says he first heard the talk box in 1970 while sitting in on sessions for George Harrison’s All Things Must Pass. While he sat next to Pete Drake in the album sessions at Abbey Road studio, he heard Pete using it with a pedal steel guitar. Frampton said in the same interview that the sound it produced reminded him of an audio effect he loved listening to on Radio Luxembourg in the later 1960s. Frampton acquired one as a Christmas present from Bob Heil in 1974. It was a hand-built Talk Box in a fiberglass box using a 100-watt high-powered driver. This was the Heil Talk Box used for the Frampton Comes Alive tour and album. He then promptly locked himself away in a practice space for two weeks, and came out with some mastery of it. Due to the success of the albums Frampton and Frampton Comes Alive!, and particularly the hit singles “Do You Feel Like We Do” and “Show Me the Way”, Frampton has become somewhat synonymous with the talk box. 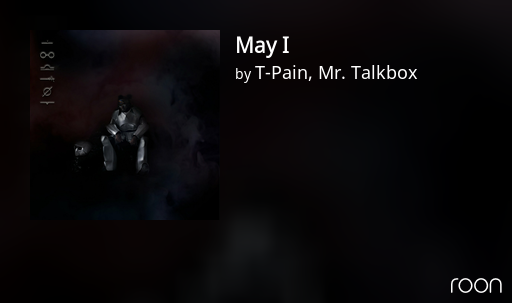 So far as talk boxes go, I never liked Peter Frampton but I do like Joe Walsh on Rocky Mountain Way.

I really dislike it when Daft Punk use Auto-tune on Random Access Memories. I’d scrub those bits if I was their producer.

Here’s a track where I accept Auto-tune as an artistic choice, rather than a pointless portmanteau effect: 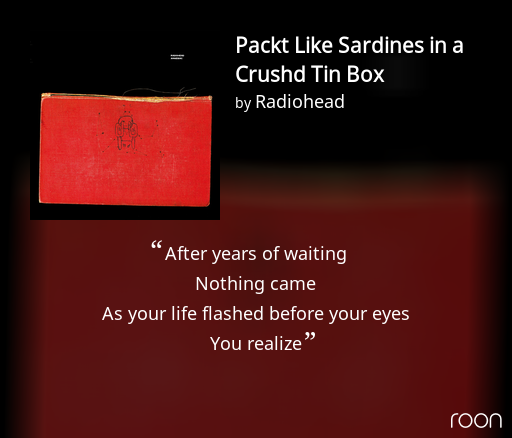 Based on this, I never had any chance with auto-tune then.

I really dislike it when Daft Punk use Auto-tune on Random Access Memories. I’d scrub those bits if I was their producer.

And I don’t have any confidence in anyone else’s ability to come through here, so shut it all down, as Gordon Ramsay would say… 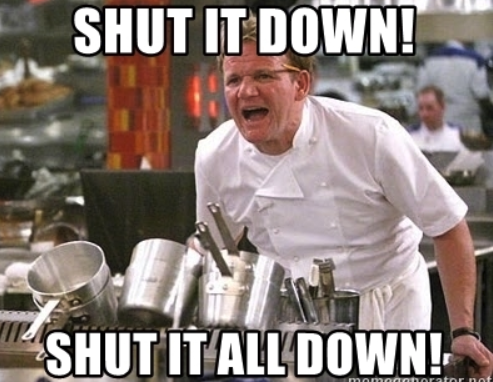 I can’t seem to stop playing the new Lambchop.

And that’s all I have to say about that.

Drawing on examples from further upthread, would anyone argue that Anthony Kiedis and Frank Sinatra recordings would be improved by Auto-tune ? Neil Young ? Jonathan Richman ? 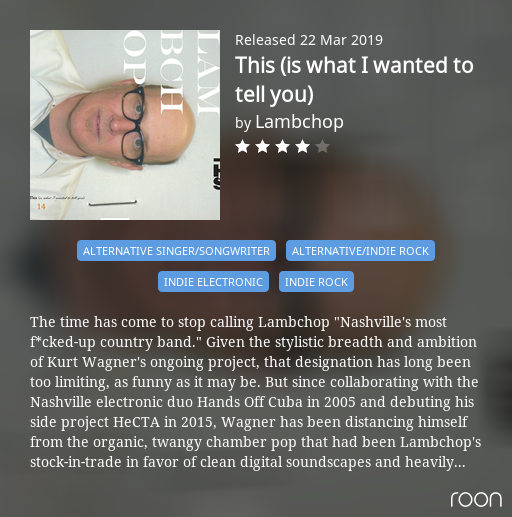 OK, that’s 1 for 2. Reminded me of Laurie Anderson. She used Auto-tune when it was neither popular nor profitable.

I can only speak for myself but hopefully it’s obvious from my T-Pain example (and I love Daft Punk’s use too) that I’m not interested in it’s use to improve pitch. I share the same disdain of it’s use for pitch correction, as everyone else I think.

Here is Stevie making a lot of people smile with the use of talkbox back in 1972. If this doesn’t make you smile @andybob then clearly you don’t have a heart… I joke, I joke

T-Pain’s use and Daft Punk’s use of auto-tune is obviously an evolution of this.

Immediately wondered why this isn’t in the MQA thread