I have used the Toggle Shuffle Feature in Roon before but it was always with a single Artists. Today I activated this feature with a directory of hundreds of songs by different artists and began to immediately shuffle the songs along.

Then low and behold when I would come up on an artists which happen to have multiple songs, Roon would play every song by that artist before shuffling along to another song from another artist.

Roon shuffles the artists and not the song per say.

I have been wanting this feature with every other music player I ever had over the years and never could get this to happen at least not in the Windows world.

The more I use Roon the more that I am impressed with the insight these developers have built into this awesome and amazing avenue to listen to all of my music.

Interesting. This is obviously very dependent on your expectations of how shuffle should work. To me, the behaviour you described would be a bug, unless explicitly labeled as ‘shuffle artists’, as I would expect shuffle to shuffle tracks.

I’d like to see both (artists and tracks) with a toggle switch.

I’d like to see both (artists and tracks) with a toggle switch.

That would be even better…

Well in 1.3 they acknowledge the feature.

I was really hoping that this would not change with 1.3. 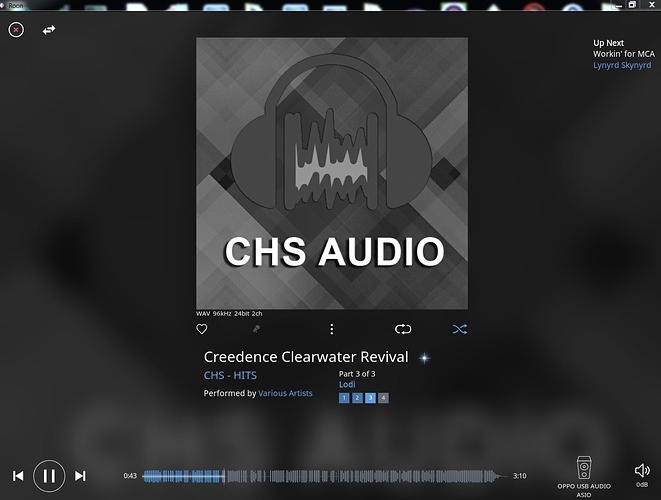