CarPlay integration not working at all well with this current build, I had no issues with the previous build but now album covers will not load, there’s no now playing screen or touch screen button for the now playing screen, if you try selecting any button on the touch screen, the wheel just spins.

Music will play but stops and you have to mess about to get it playing again and I get connection to core issues.

Here’s one of the screens that doesn’t work properly, in fact I can’t even get back to the now playing screen since first run:

Same here app is not starting 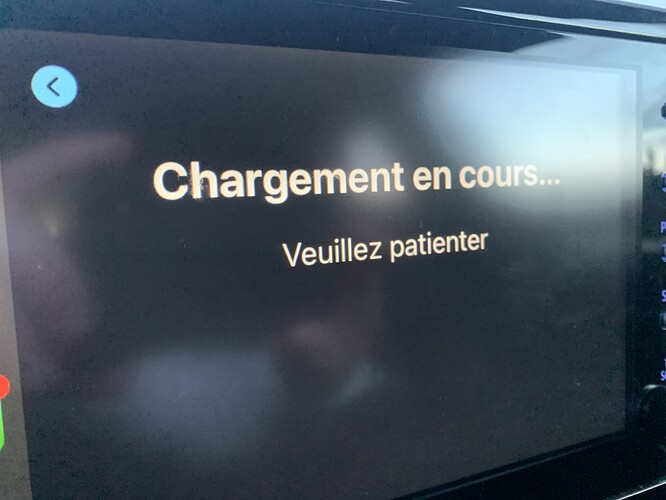 After updating my phone to iOS 16.3 last night all the issues I had yesterday after installing B1197 & B132 have gone away and CarPlay is now back to working well, at least it was on the first run I had in the car this morning.

So all appears to be good again.