Primary is Moon Mind 2 streamer although not relevant here.

I’m just trying to get my roon data migrated to a new core. I created a backup on my PC. I transferred it to a USB drive and tried to load it in to the Innuos that way. Failed.

I then read that dropbox is a reliable if slow way to accomplish this. The Innuos connected to dropbox and located the backup folder no problem (the folder contains the “roon_backup_root” file plus a folder with many subfolders and thousands of individual files). I click for it to get started, it asks me if i’m sure and that it will take a while, and then it gets started. 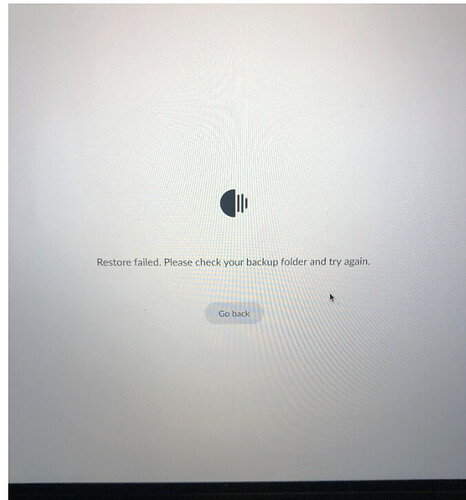 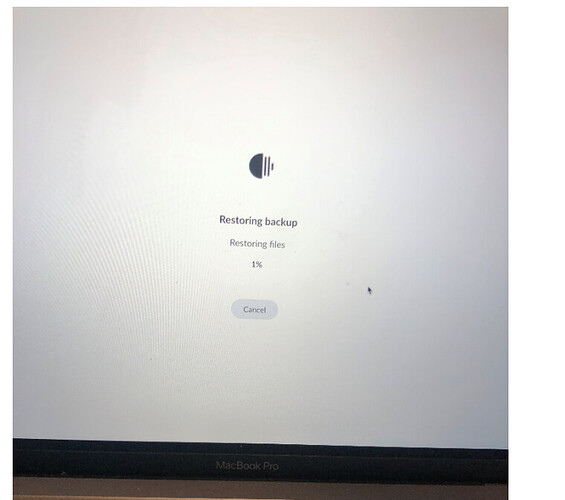 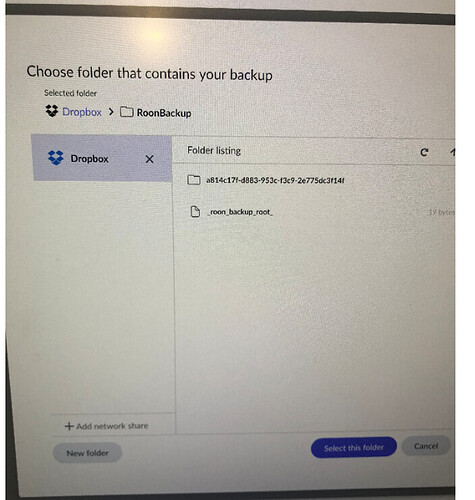 When I upload to dropbox, it tells me that 1 file (a long string of letters and numbers) has no file size and so cannot be uploaded.

Also, when I use this same backup to try and restore my old Windows PC core (albeit directly from the PC’s harddrive, not through dropbox), it seems to start restoring no problem, suggesting that the backup files themselves are fine.

Also, I did sign in to my new zen core using my username/password, but then I signed out immediately in order order to do the backup restore. I this doesn’t irrevocably mess up the migration process.

Does this have to do with creating a backup file from a PC for use in a Linux version of Roon?

Ok it has been resolved. The key is if you’re going to use dropbox to do a backup restore for a migration to a new core, you should make sure to have the Roon app manually backup directly to dropbox, rather than backup to your hard drive and then copy that folder to dropbox.

It’s all finicky! But Innuos Zen is a treat, so was worth the effort!

That should have worked with your USB drive too. Backup direct to the drive, transfer it to your new core and restore from there. No copy/paste actions in between.