Search boxes show a too-large font that doesn’t fit in the box.

If you could post a screenshot of what you’re seeing on the Surface, I’ll attach it to the ticket.

I will. Of course, now it doesn’t do it.
It is not a new problem…

Here is a related example: 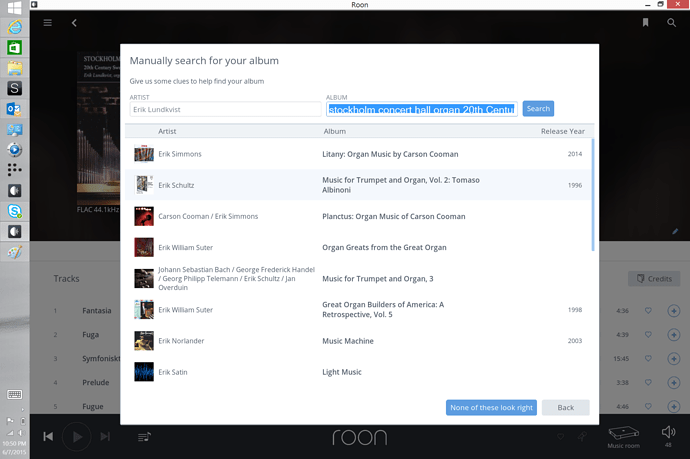 Mike, I posted a screen capture that shows part of the effect. It is sometimes worse in search boxes.

@mike Here is an example with build 29. 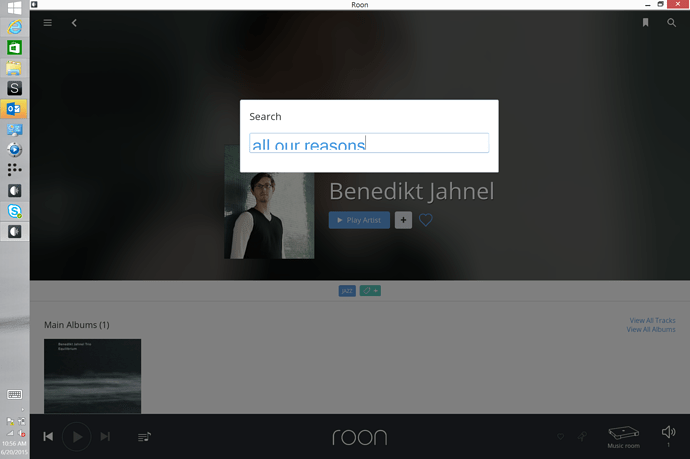 Thanks @AndersVinberg – I just bumped priority on this ticket in our bug tracker. Definitely unsightly.