In a few weeks time I’m relocating to London so I’m looking for highly recommended music stores with a deep Pop/Rock and Jazz [of the ECM kind] catalogue. 2nd hand is also good…they’re just ripped anyway.

Whilst we’re at it, some hi-fi dealerships carrying the likes of DCS etc. would not be remiss.

I no longer live there, but I know painfully from my work trips, that record shops in London have been decimated. It used to have such fantastic places.

Notting Hall Gate Exchange is still there, but smaller. Still I saw some interesting stuff there last time.
Not sure if Mole Jazz was superseded by anything.
All the really good big stores like HMV/Virgin/Tower are gone. The last remaining HMV is pathetic.

KJ W1 north of Bond St tube is a dCS dealer. You can first go and laugh at HMV then listen to some dCS, then drown your sorrows in an overpriced pub, of which there are one or two.

In a few weeks time I’m relocating to London

A few decent dealers around especially on the outskirts. Where abouts will you be (ie central, NW, SW…)?

Sister Ray in Soho - haven’t been in quite a while but used to be a hangout. You’ve probably come across this but might be helpful (sadly don’t do much record shopping these days so not sure what’s still there or good) 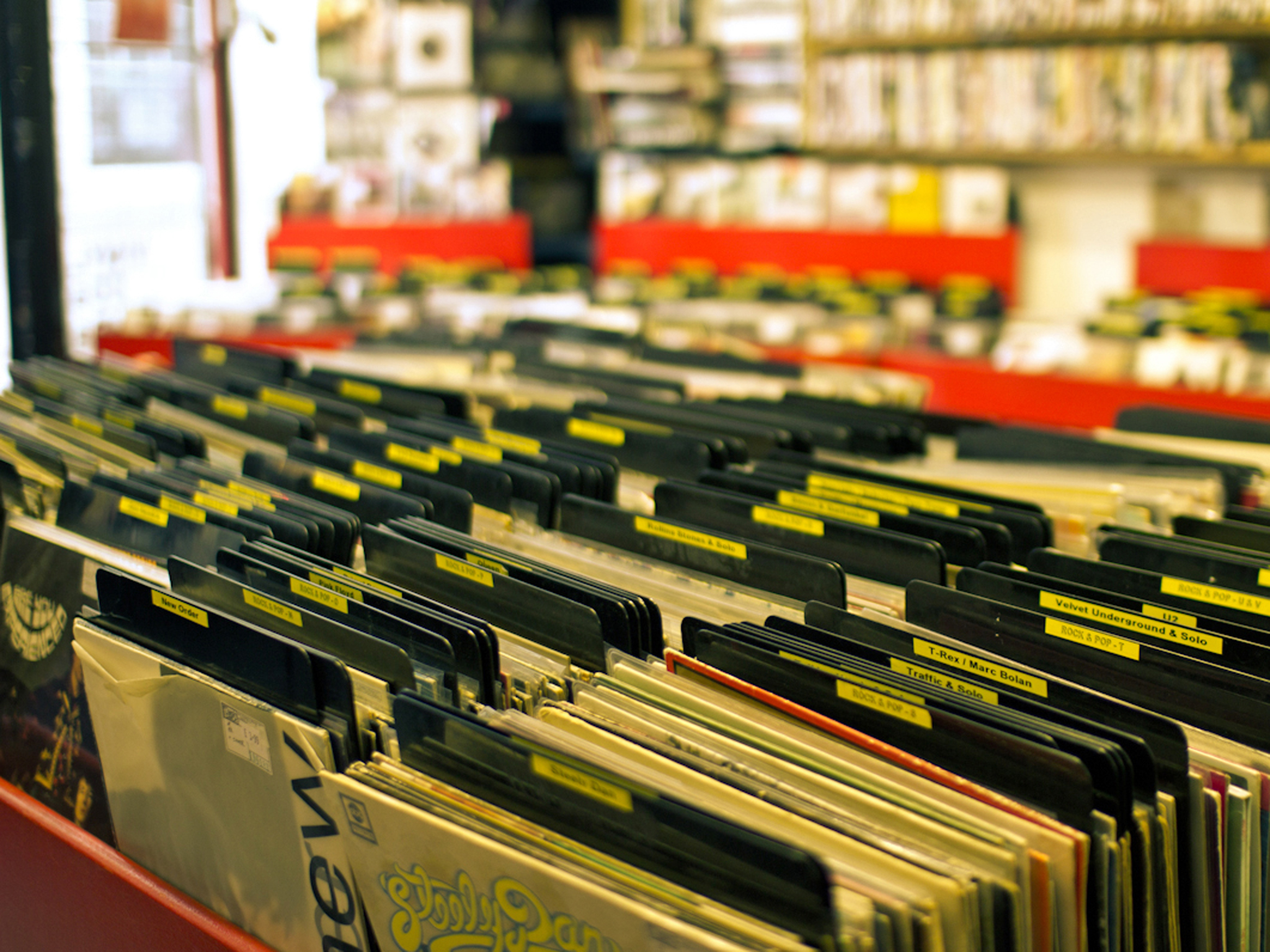 Discover the best shops in London to buy new and second-hand records and CDs.

Re. hi-fi, Graham’s is probably one of the best stores/showrooms in the UK: http://www.grahams.co.uk

Record & CD shops have definitely dwindled in the last decade but Soho still has a handful, the stand-outs being: Sister Ray (mainly rock/pop/indie), Harold Moores (classical). And the Rough Trade shops (East and West) are good all-rounders.

Harold Moore’s was awesome and amazing. I’ve been a customer since 1986.

But it’s just shut down. I discovered this last week on a visit. It’s a tragedy…

[quote=“Ludwig, post:5, topic:23832”]
Harold Moore’s
[/quote]looking at its street front I’m almost certain I was there in October last year.

Depending where you will be in London I would recommend the cluster of record stores in SoHo. Sister Ray Records is excellent on Berrick Street. Their face book page is

Pretty central then. KJ definitely local to you. Cornflake in noho/fitzrovia were always nice and helpful in the past.

Grahams in Islington area are really good and have nice demo rooms. I bought my first decent Naim setup from them.

Slightly further out, Oranges and Lemons in Wandsworth area are nice, as are OBrien Hifi nr Wimbledon.

Not all brands stocked at each, and some are getting more into cinema and high end home automation/lighting etc to make a better living I guess - lots of millionaires in London kitting out their houses round the world with exotic entertainment and ‘modern luxury living’ type tech - but are still passionate about hifi.

Don’t look if you have jealous tendencies

Thanks for the replies, I’ve got lots to work with now. @hifi_swlon, I looked at that gallery, wow! … they do great work. Love the name too.

Indeed I was there the other day. Still good stock. But not staffed, weirdly.

The classical department is decent but really nothing compared to Harold Moore’s or HMV/Tower in their heyday.

Massive CD selection, loads of back catalogue bargains & also movies DVD/BluRay & 4K. No online sales (as far as I know).