As I’m ripping my CDs and organizaing their metadata, I came across a dilemma how to organized the files and describe the metada in Roon for the following:

I have a single CD that is itself a collection of two prior LPs that were combined into a single CD re-issue – The artist is saxophonist Eddie Harris, and the CD is the collection of the 2 LPs: Bossa Nova / Breakfast at Tiffany’s (Amazon.com)

I would b grateful for any suggestions how to best organize this CD: 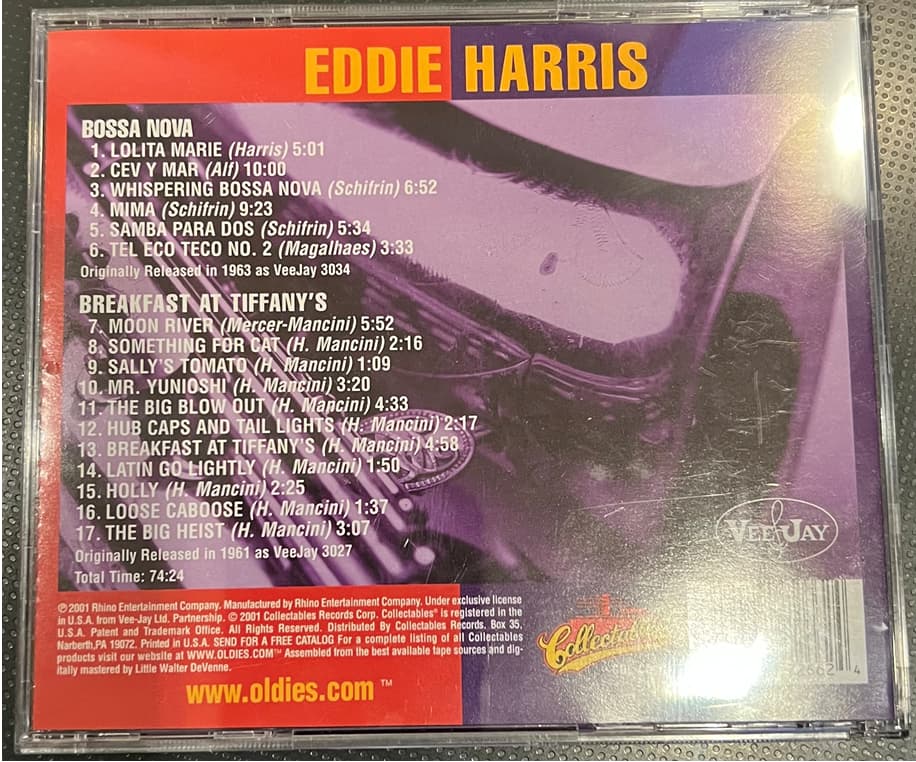 Thanks for any advice

I have a couple of these, and generally I split them back into two albums and use mp3tag to edit the metadata and file names, but really it depends on what you want to get from the album

Yes, that seems the simplest path. The only downside is that I “lose” the history of the source (the CD) where this came from, but otherwise its solves the rest.

Yes I was stuck with the same dilemma, but at the end of the day I reasoned that it was originally two albums, so I put it back that way.
Not sure there is a right way and a wrong way