Does anyone know of any binaural music recordings (preferably available on Qobuz)? I am just curious to hear what my current headphones (Sennheiser HD800S) make of a good quality binaural recording.

One good start point: go to Chesky Records (https://chesky.com/collections/music/binaural#MainContent), then search Qobuz for the same albums.

Not Actual 3D Binaural but making similar use of space and soundstage:

This is what I have off the cuff - I can probably come up with more.

If you have any multi-track recordings and are tech inclined you could try mixing your own?

These are quite good: 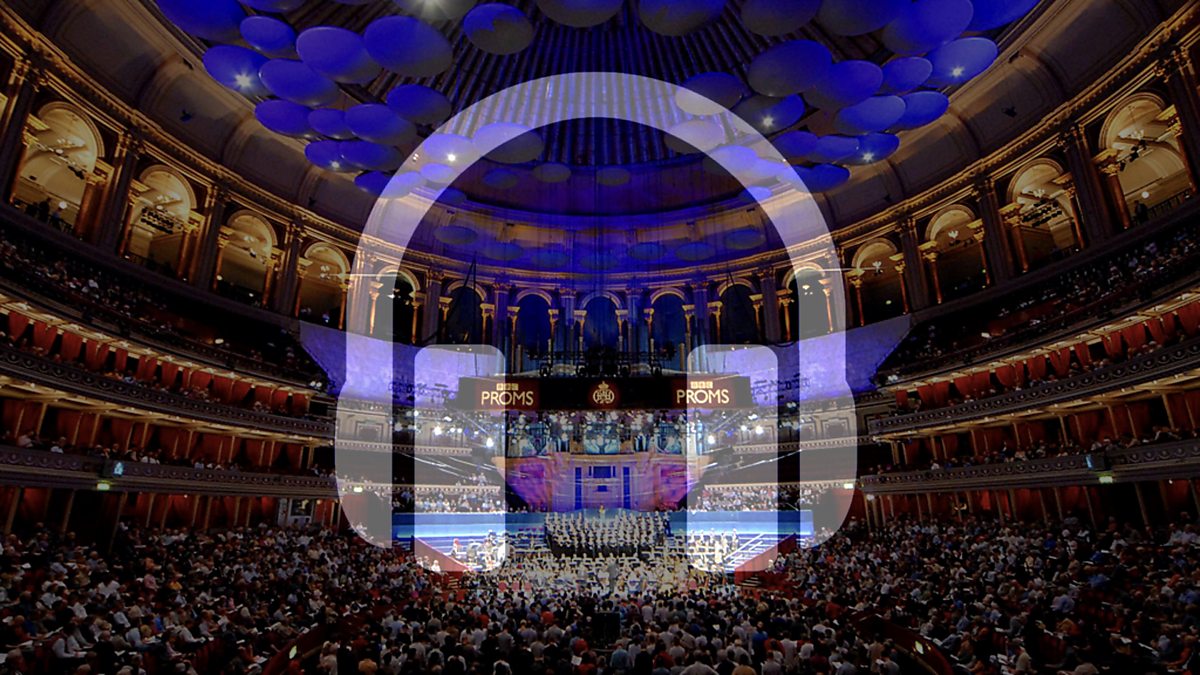 Enhance your BBC Proms listening experience with these binaural recordings for headphones.

Great suggestions, thanks! I didn’t know about the BCC Proms stuff; I’ll definitely check them out.

One good start point: go to Chesky Records, then search Qobuz for the same albums.

Chesky Records removed their catalog from Qobuz and Tidal a few years ago. Chesky Records can be streamed on Spotify, or downloads purchased from HDTracks.

more great suggestions, thanks. I’ll check them out when I get a chance.

I will need to check this out. Jarre was my introduction to electronica bac in the mid-80’s. I remember a friend playing Rendezvous for me in vinyl when I was like 12. He feels so dated but I love him so much.

Speaking of Jarre, check out the track Veil of Time on the Max Cooper album I recommended earlier in this thread (3d Reworks 001) - to me it’s a straight-up Jarre homage.

thanks for the’ heads-up’. I will definitely check them out. I remember Jarre from the 70s; Oxygene was used as the aural backdrop for almost every firework display back then! My intro to electronica was Virgin-era Tangerine Dream, but I also listened to Jarre, Vangelis and (of course) Kraftwerk.

Also, search YouTube for “binaural recording music”. A decent selection of varying quality, with a decent amount of classical. It’s interesting how visual clues help the binaural sound lock in. 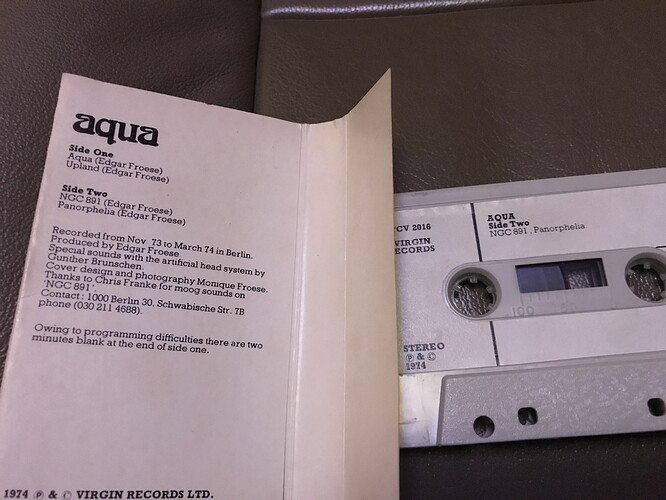 Yes, I have a copy of Aqua (I also had he vinyl version when it was first released!). I think the only binaural aspect of this recording is the aircraft and sounds of passing traffic in the early part of NGC891. Also, the aircraft sound, while sounding convincing, does exhibit some distortion (clipping?), which is a bit annoying.