Can MQA Dylan be far behind? 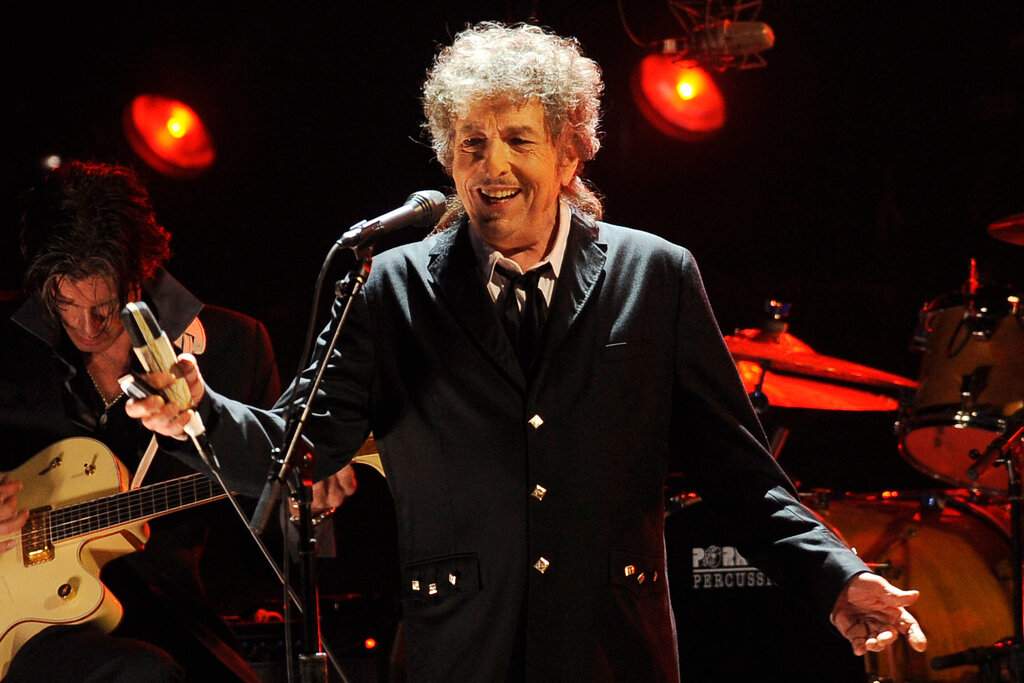 Universal Music purchased his entire songwriting catalog of more than 600 songs in what may be the biggest acquisition ever of a single act’s publishing rights.

It’s all about the money.

5. “Don’t matter how much money you got, there’s only two kinds of people: there’s saved people and there’s lost people.” —1979 concert in Tempe, Ariz.

Money is necessary. Most of the people on this forum have at least some. Music is an expensive hobby.

More to the point, what is wrong with a guy who is almost 80 having the final say on what happens to this part of his legacy?
How would it be better for him to die and leave his catalog in some sort of legal structure?

Dylan hasn’t sold out. He has simply decided to let someone else do what is required to look after his musical legacy while he takes care of his financial legacy. He is an old man now. He may not even be making those decisions. 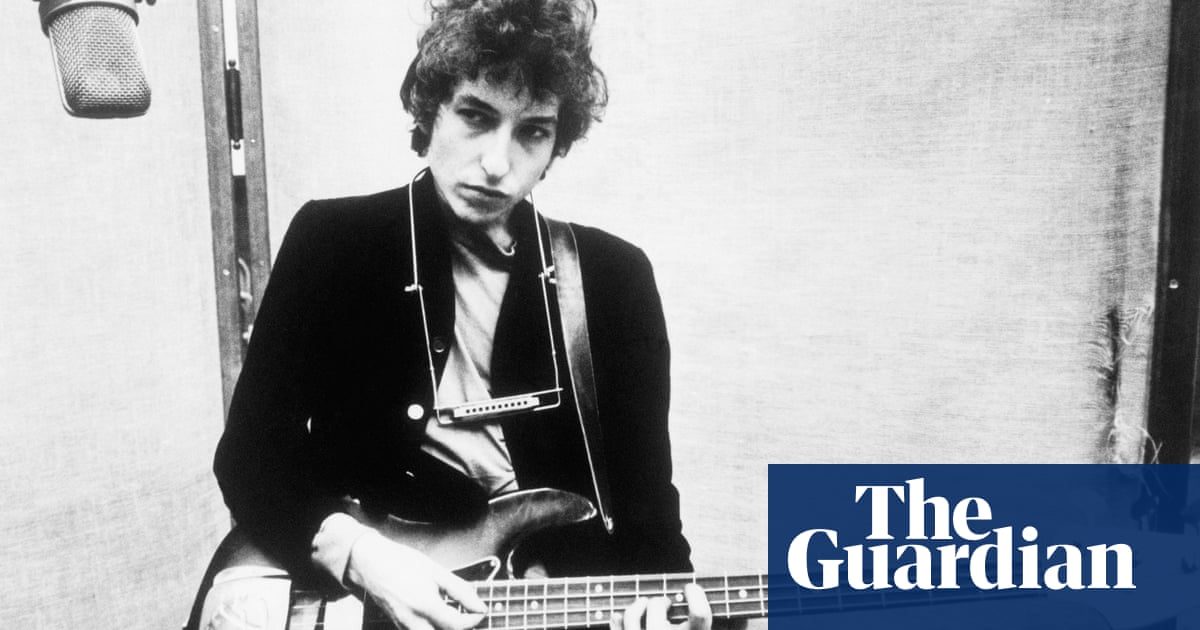 The difference there is that the Beatles and Taylor Swift sold early. This is Dylan selling while he is older and still alive to enjoy the fruits of his labors. I recently read that artists had to reissue their work before the 50 year period expired and the work went into the public domain. I read that he recently released something because of this. Maybe this is why he sold out.

I’d say this is the best he has ever done!

I can’t stand his terrible voice; so whoever owns his rights won’t change anything as far as I am concerned.

The Beatles lost their rights already in the 60’s due to corporate maneuvering by Dick James, who sold the majority share in the catalog to ATV without even letting the Beatles know the sale was happening. And they had expressed interest in buying his share.
Paul McCartney has his own music publishing business, and said he thought about buying the songs back, but in the end decided it didn’t make sense to pay an astronomical amount to buy his own songs.
The Beatles do still have the right to prevent the use of their own performances of their songs to be used commercially, which is why you hear commercials with cover versions and not with the Beatles performances.
Dylan probably is old and doesn’t want to deal with having a company that manages his music. Might as well cash out while he’s alive and know that it is taken care of.
He’s already allowed his music to be used in commercials, etc, so I don’t think this is a big deal.

Well, if that is the case, a Nobel Prize isn’t a bad second best.

I am one of those “have everything including every bootleg” obsessives. But…Heavens Door Whiskey, Victoria’s Secret ads and now this. The man is clearly sorting that retirement nest egg. I mean he is nearly 80 - time to get off the never ending tour is approaching…

You’re the one who pays!

time to get off the never ending tour is approaching…

I’m speaking as a Dylan fan but I’ve seen him in the last 20 years and I fear that time may have passed a while ago.

I hear ya. Seems to depend on the mood or the alignment of the stars or something. One out of every 10 performances are worth hearing. the others…ouch !