BUG: Albums are added, but when playing, thinks it is not added?

Essentially, the application appears bugged. I often notice a song playing, and click on it to get to the album like below 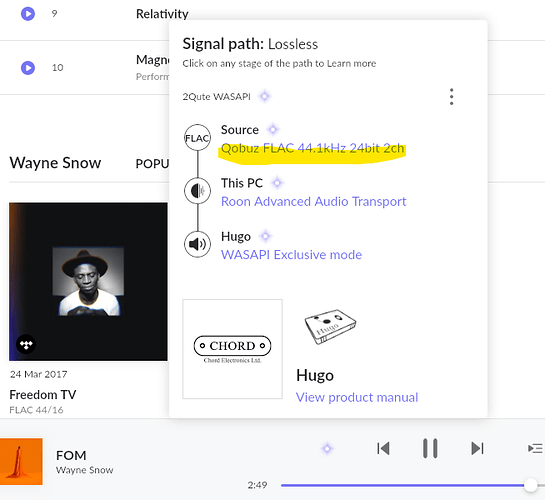 And then it comes up like below, but it thinks its not in my library and there are no love hearts to like/dislike the songs. 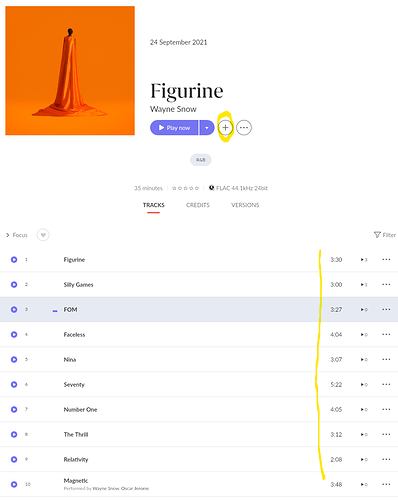 But if I go to versions, every version of the album is added to my library. 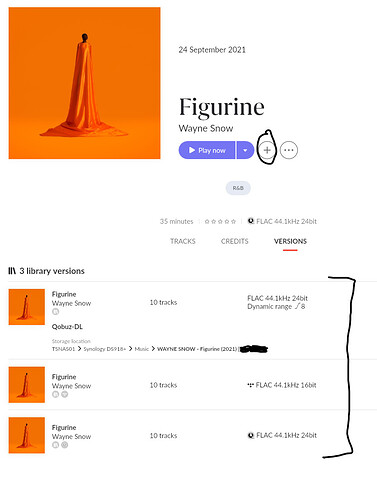 This happens a lot and is really frustrating, I have to go to versions and click the one I want to listen to before I can click ‘heart’ on a song etc.

When I click on a version, it then seems to realise its in my library. 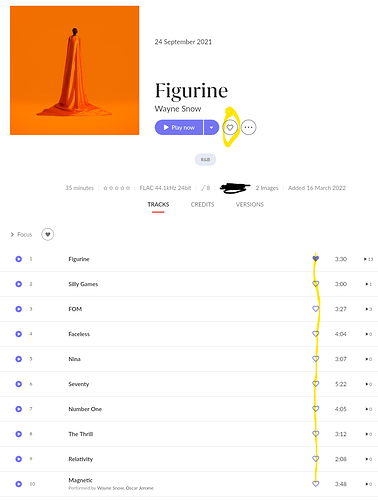 If you use the standalone Qobuz or Tidal apps, they use the

symbol for marking your favourite tracks, albums or artists in their apps. If you have Qobuz and/or Tidal integrated into Roon, then favouriting an album or a track also has the effect of adding the album or the track into your Roon library.

The imported album or track will not have Roon’s

symbol automatically added to it and this is by design. The Roon Favourite function is for the content of your Roon library and is independent from the Favourite functions in the Qobuz and Tidal standalone apps. So the Roon favourite

symbol is only available for the contents of your library - you won’t see it if you are using Roon to look at an album in the catalogue of a streaming service.