Build 903 crashes all the time

Oh I forgot about audirvana software. It has Qobuz and a remote app.

Been there done that. Compared to Audirvana, Roon is über stable

You can keep forgetting about Audirvana. As frustrating as Roon is for something that should just play music, it’s more stable and functional by far. I just don’t understand what the end game is for Roon and why it needs constant attention.

I haven’t. I wonder how it runs on Mac and Windows 10.

that old version is no longer available. I wished I bought a couple of extra licenses for all my computers.

ROON has been crashing for me for a while now. This 903 version is the worst.

On mac it works badly. The first time you run it it crashes, then it stays stable. But before this did not happen and to run it remotely is a pain since you have to go into the mac and run it again. Please gentlemen of roon get your batteries or return me to the previous version while they solve it.

For me, I decided to build a roon rock intel nuc. Don’t remember the cost but think around $400 for everything, but didn’t get the latest version that was listed since wasn’t planning on doing any dsd functions. The setup wasn’t too bad, took around 45 min and everything worked on first try. Since then it’s a been worry free.

Prior to that I was running core on same iMac I used for home computer. Wasn’t running ssd hard drive, so did seem slow at times but no big issues.

Only reason I’m looking to leave roon is other apps have gotten better and would like to use same app at home and on the go. Also Qobuz library has gotten much better but still missing stuff.

Also experiencing an absurd number of crashes using focus in the tracks view on Windows 11.

I’m also running a win11 remote but I haven’t managed to crash it yet.

I think a lot of the roon issues are related to .NET what versions have you got active?

I can see at least 5 or so Windows 11 crashing threads now. This one seems to be actively monitored by roon and a “ticket” has been raised:

Roon randomly crashing on Windows 11 due to Math.Sign [Ticket In] Support

Looks like it has something to do with “Math.Sign”. Whatever that means? 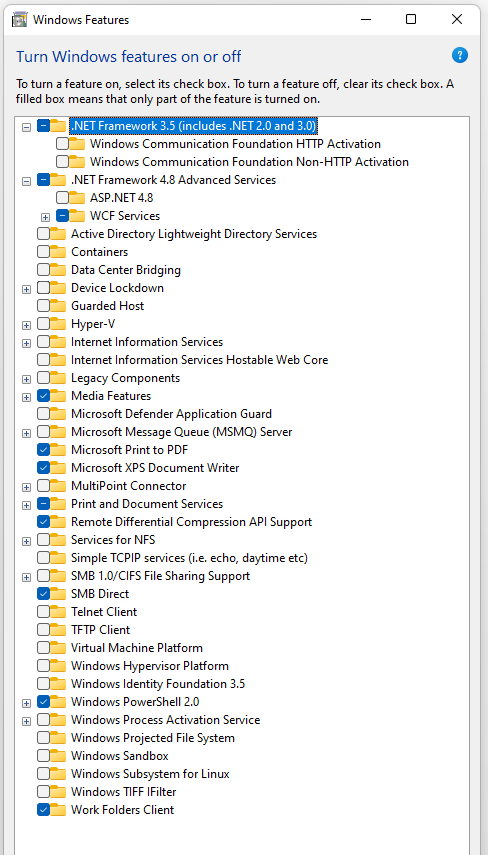 Chromecast does that, but, in my setup, is very very unstable, and I lose connection all the time.

I have 2 CCAs that I don’t use for similar reason. They occasionally hiccup over my stellar wi-fi connection. As to gapless playback via CCA for me, continuously playing an album is fine; however switching tracks in Roon Radio mode has gap inserted in between, which is a distraction. (But that’s not Roon’s fault.) The latest version of Roon remote also crashes on my Win 11 computer.