I got the temporary fix 4 days ago and I haven’t have a single issue since then. Roon Core on a NUC ROCK is stable and all remotes (macOS, Windows, iOS and iPadOS) working without a single issue. Before the fix I had to restart my macOS and Windows Roon remotes about 8 times a day and my Roon ROCK Core about 4 times a day so most definitely the permanent fix is going to work, hopefully!!! We just need to be patience.

Sadly a couple of times since build 952.
Most of the time the Rock core restarts itself and all good after a couple of minutes.
But twice it has been power button job

They really dropped the ball with this one.

Agreed, hopefully learn from it

Not sure that there is any 3rd party beta testing these day’s and it was never really long enough to gain any benefit from it.

Hopefully as the team build more automation into the build/test suite things will get better and build 952 will be more than an embarrassing footnote in the Roon history.

They really dropped the ball with this one.

Let’s take it sportingly, each of us has missed a penalty kick and then still won the game.

Well true, but it’s made a having a fallback plan all the more important!

So true. Roon needs a fallback plan to rectify this sort of situation quickly. But I also have a fallback plan, which is iTunes and my own lossless library of 2500 albums. It does highlight the fact that I can do pretty well for free.

True, but sometimes things happen that are not related to an update. For instance, your core machine might crash.

That’s what I did after having issues with 952. I tuned off auto updates in my Roon ROCK Core and all my remotes. I would not update any of them until reading the new version feedback thread.

BTW, this is the second release in the last 3 months having big issues. I think it was 918 that made disappear all Roon bridges for everyone….

… 918 that made disappear all Roon bridges for everyone…

Not everyone - the only problem after an update I ever had for the last 2 1/2 years is, that the remote closes on trying to open settings the regular way!

Yep, I understand people getting aggravated by things not working for them, but exaggerating for the sake of making their point more stringent without having proof just aggravates me…

This build happened along just as I’d finished putting together a new NUC 10 platform to host my ROCK installation. I’ve experienced remote freezing issues on Windows and Android, as well as an odd Roon Radio problem on iOS, Android, and Windows where after a few Radio-selected tracks the controller would go out of sync with what was actually playing.

I have not requested the special magic fairy dust that other users have received as a hot-fix, but strangely enough, after a few ROCK reboots in response to controller freezes, the problems have subsided…so far.

Roon is the frontend to my mulit-room Sonos system, and I have been mostly happy with it over the years, but I am experiencing update fatigue, particularly when the update breaks stuff that was working just fine, which creates the impression that I have a subscription to partially baked beta software.

I suspect many problems can be attributed to accommodating MacOS-iOS-Android-Windows platforms with one flavor of the Roon application.

I’ve had no lock-up’s today. Not using my Dell as Roon control. 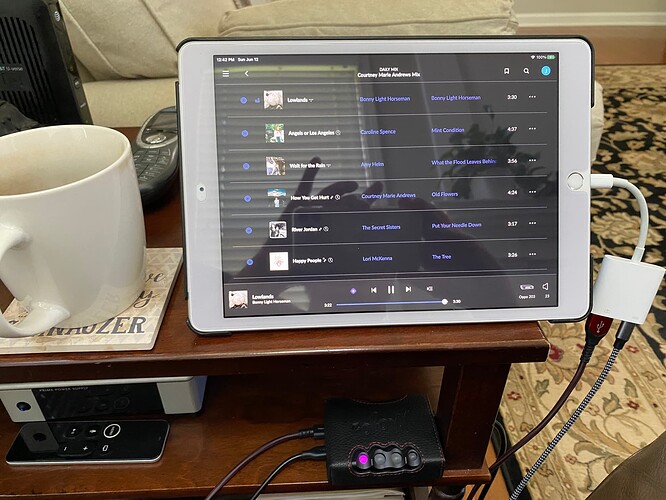 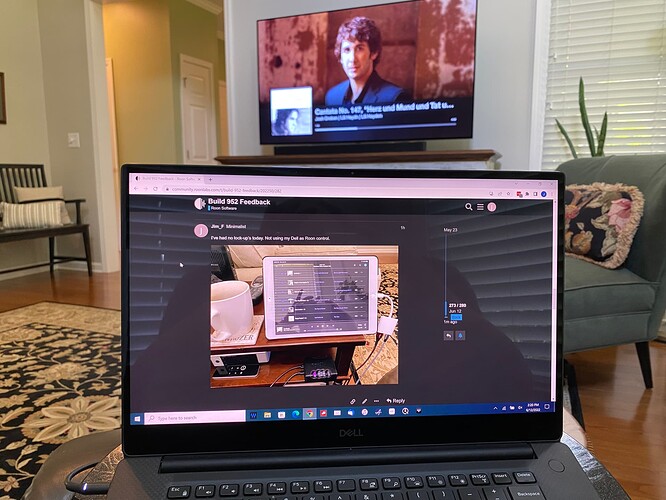 It was 913 and it affected all Ropieee Bridges to the point that @spockfish had to bring back the Reinstall Roon Bridge option. So you are right, not all Roon Bridges, only those running Ropieee!!

After upgrading Core and Endpoints to Build 913, I noticed that the RoPieee endpoints no longer appear on the Settings–>About screen in Roon. They do appear under Settings–>Audio as before. Is this change intentional?

Your lucky, last 4 have brought with it bugs for me two of which have been more impactful than others. It leaves a nasty taste in the mouth. All of the issues have been confirmed bugs. Everyone might not get affected by them but they are there. I think the way we all use Roon in different ways shows up some more than others in people’s environment. I only noticed this memory leak as I was doing a lot of editing of my library and it ate away at it very quickly going back and forth through album section then to each album edit, back and do next one. It ground to a halt and it’s done this on Andorid and Windows remotes. The more I use it the more sluggish it all becomes. Audio playback hasn’t been affected by this one until today when core just killed itself out of the blue. It all became snappier again after the reboot but it will go again if this isn’t fixed.

Android app freezes again, and then the lovely black screen, this is happening way too much.

I think we should wait a couple of days.
I am back to JRiver and HDConnect atm. My fallback solution works satisfactory.
I retired Roon until the fix is ready. Simply too many crashes.