I am curious how replaygain or similar works within Roon as it has to be file-based, and volume leveling is a way of DSP…

I sent a direct qestion to Support. May I will get a response! Hope so. 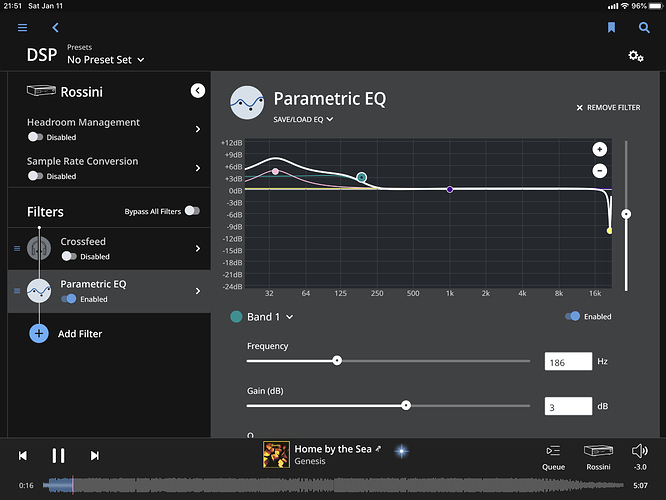 But I have to remember to turn this on when this album plays, and turn it off after.

Doesn’t the Roon team see the incredible value of the feature I am requesting???

Think of the typical weekly stand up where the roadmap and bugs in hand are discussed. The team have a rating system based on criticality/impact for bugs and value for dev hours along with “essential for roadmap” or “required new feature” etc. They want to hit the big numbers for any feature.
So box sets, mobile access, new streaming services, hardware integration, classical work Vs track are all up in there.
I would posit that he audience for individual DSP settings, given the new less technical majority, is pretty small. So chances of it being high up the queue?

I would posit that he audience for individual DSP settings, given the new less technical majority, is pretty small. So chances of it being high up the queue?

First of all, thank you for your quick response.

But if it’s just an assumption, then I think it’s worth checking out. Miguel, what do you think? And of course the other forum members? One could, for example, have a voting essay that all forum members could vote on.

If there is a relevance of this feature, ist has a huge lock–in Effect.

I don’t think the lock-in effect should be underestimated. And yes, I can understand that your product strategy is aimed at attracting more users. But maybe you can add it to your roadmap, so that people like Miguel and me know if such a feature can be expected in the next two years. 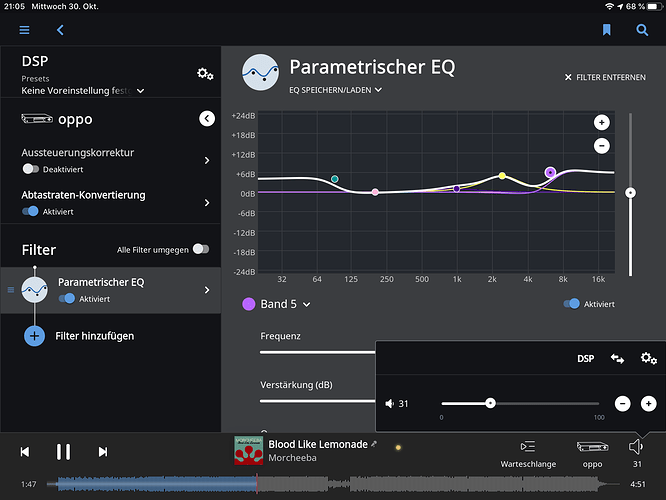 I’m not a roon employee just another user giving an opinion. Only using my experience of the way roon target development based in user input and a long time in endless development planning

@miguelito and @Carl_Fiston: I would always turn on Headroom Management (you can set the headroom to 0 dB if you like) and activate the Clipping Indicator when using Roon’s DSP Engine.

Doesn’t the Roon team see the incredible value of the feature I am requesting???

Value for whom? Value is fixing bugs and make features affecting 80%+ of the users.

This could be a nice feature, but it is probably few who needs it, and should be prioritized as such.

Nevertheless we all here in the forum guess what which user wants. In the end I don’t want to discuss here whether the feature is useful or homeopathy works. I just want a valid statement from Roon.

But if it’s just an assumption, then I think it’s worth checking out. Miguel, what do you think? And of course the other forum members? One could, for example, have a voting essay that all forum members could vote on.

Firstly, I agree that the workflow of priorities, it is how @ged_hickman1 stated. My work is of similar nature and this is how priorities work. Certainly the issue that the iOS app crashes all the time on the iPhone and not the iPad has yet to be resolved and is likely higher in the cue than this ask.

However, I also think that there are certain aspects of Roon that make it unique, and adding features like this one would be a major step forward in my opinion. And I disagree that people don’t really care about this feature, just look at how many people liked my original post above.

For other “competing” platforms to do this would be fairly complicated - consider for example JRiver or Audirvana - I don’t think it would be simple since these rely exclusively on the metadata in the files (to my knowledge).

So all in all: I understand priorities and I understand this is not in the top 10 or 20 or maybe 100 items in the queue, but I think it would drive customer capture and retention. Every audiophile I mention this to is like “Oh man yes! That would be incredible!”.

There are many people out there still on the fence on computer audio in general, and in particular on paying for software. Roon should do all it can to create features that are impossible to create otherwise. Among these in my opinion are: metadata, organization of complex albums (classical movements, boxed sets, versions of the same album), seamless integration of streaming/local, etc. I think anything that truly makes use of database capabilities is a step forward and unique to Roon.

Value for whom? Value is fixing bugs and make features affecting 80%+ of the users.

Fixing bugs should be at the top of the list. The iOS bug on iPhone is still not resolved.

Features affecting 80% of users… That I don’t understand… Surely there are more pressing features than this, but this is one that everyone I have asked about is like “Yeah!” 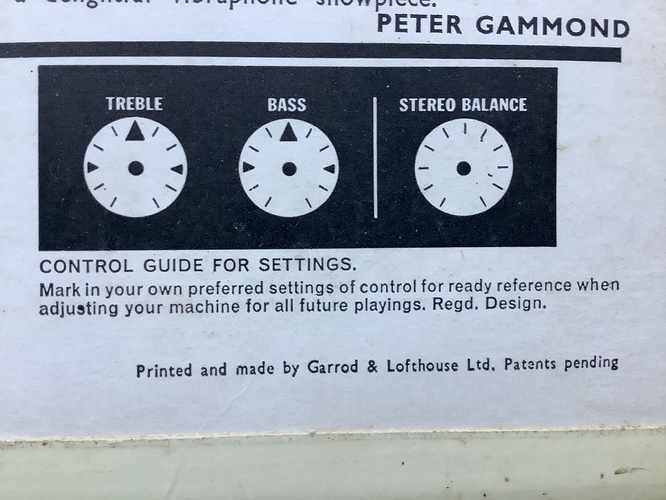 Is this on an album? And if so which?

No sorry, its about HiFi in General. Meaning it begins in the Studio. And ends up in your Room. So for Rooms there Is already room compensation. But where Is the compensation for the Studio? And for Bad Sound engineers? Our Feature could do this​:wink: 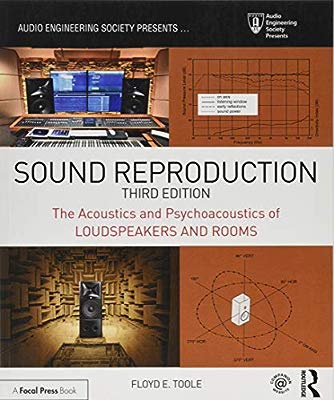 Bill Le Sage, Twice Times Keyboard. 1966. Random selection - it was the first one I could find. Fairly common I think when we still had ‘tone controls’…

No sorry, its about HiFi in General. Meaning it begins in the Studio. And ends up in your Room. So for Rooms there Is already room compensation. But where Is the compensation for the Studio? And for Bad Sound engineers? Our Feature could do this​:wink:

Production in the 80’s was “thin” in the low end across the board. I don’t know why, maybe they didn’t want the Walkman’s to distort!

I would argue in fact I could come up with one eq curve that would make most 80’s albums sound pretty good. It was just how it was done, I have no idea why.

This is what spurred my ask. If you’re playing one album, it is conceivable to go in and pick the “80’s eq curve” (I actually have one saved in Roon, and in fact I have one for the Genesis album as well). But if you have a playlist with varied tracks then it’s not really possible.

For the record, I am not asking for the complexity of determining eq based on recorded date! Just a way to associate an eq curve to a track(s) and have it picked up automagically.

Now as I explained before, I presume the Roon architecture is such that the parametric eq is associated with the endpoint rather than a generic eq. For this ask to not be an ugly patch, we would have to allow pre-endpointing DSP. Some of this probably already exists since there’s volume leveling, but prob not in the general case of DSP.

However, I think there’s tremendous value in adding a pre-endpoint DSP - for example to apply it to grouped speakers - there are many feature requests in the forum that would be addressed by this.

So as you see, I acknowledge the possible architectural complexities in this feature request, but you probably also see I gave this a lot of thought and I insist because of the value I think it brings to Roon.