Cannot Restore Backup to SonicTransporter i5

All attempts to restore from backup generate the following error message:

"There was an error retrieving the backup listing (InvalidRoot).

I noticed some other users in the forum were experiencing similar issues but could not find any general guidance regarding potential solutions.

I started experiencing issues with playback of some Tidal tracks along with intermittent cases of unusual behavior generally which were not resolved through system power cycles or Roon application restarts and cache purges. I decided to uninstall then reinstall Roon from the sonicorbiter web interface as a next step but have been unable to restore anything from the ~2GB RoonBackups directory, which is stored adjacent to music folders on the SSD under a directory called “Backups.”

I have since started rebuilding my library manually. Though is obviously less than ideal, my main concern is preventing an issue in the future when the library will presumably be much larger and more difficult to recover from memory. There are just under 2900 Albums / 23000 Tracks currently.

The following errors were found in the Roon Server Diagnostic Log:

As mentioned, the RoonBackups directory is just over 2GB and I can upload it (or some portion thereof) if necessary. In the meantime, I have attached screenshots of some of the content and folder structure. 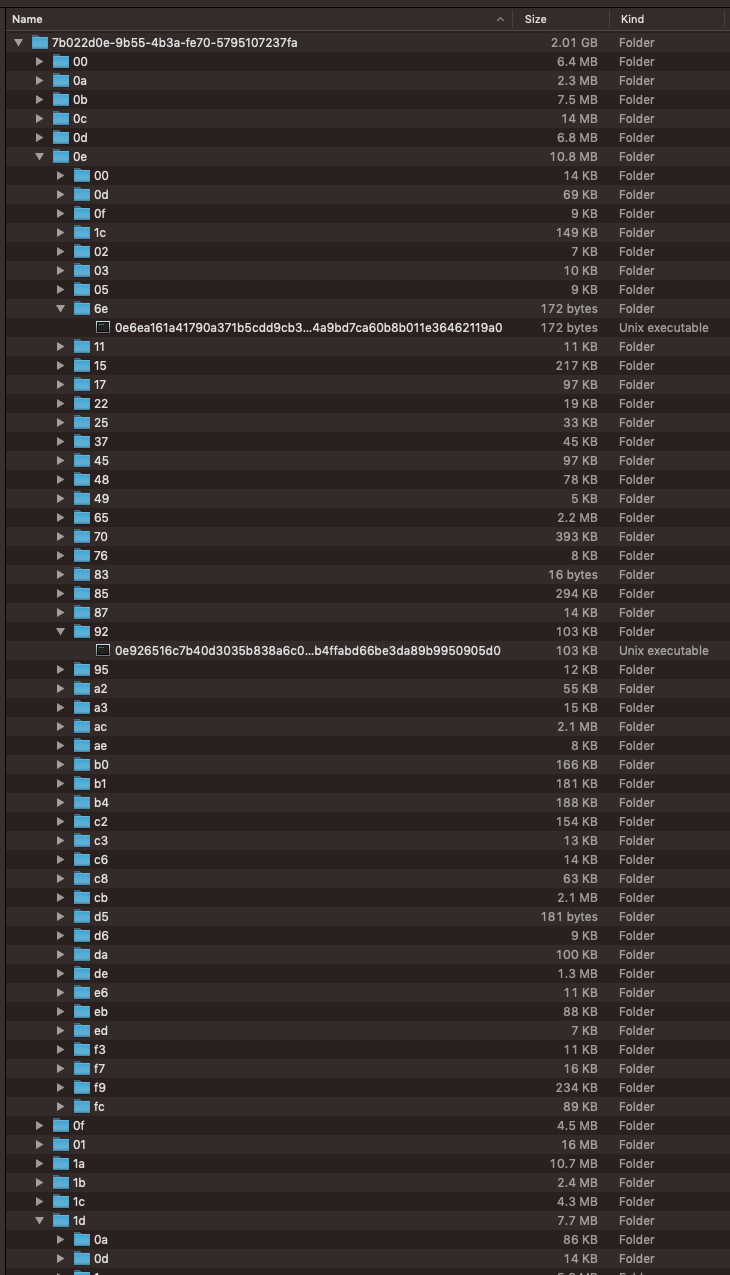 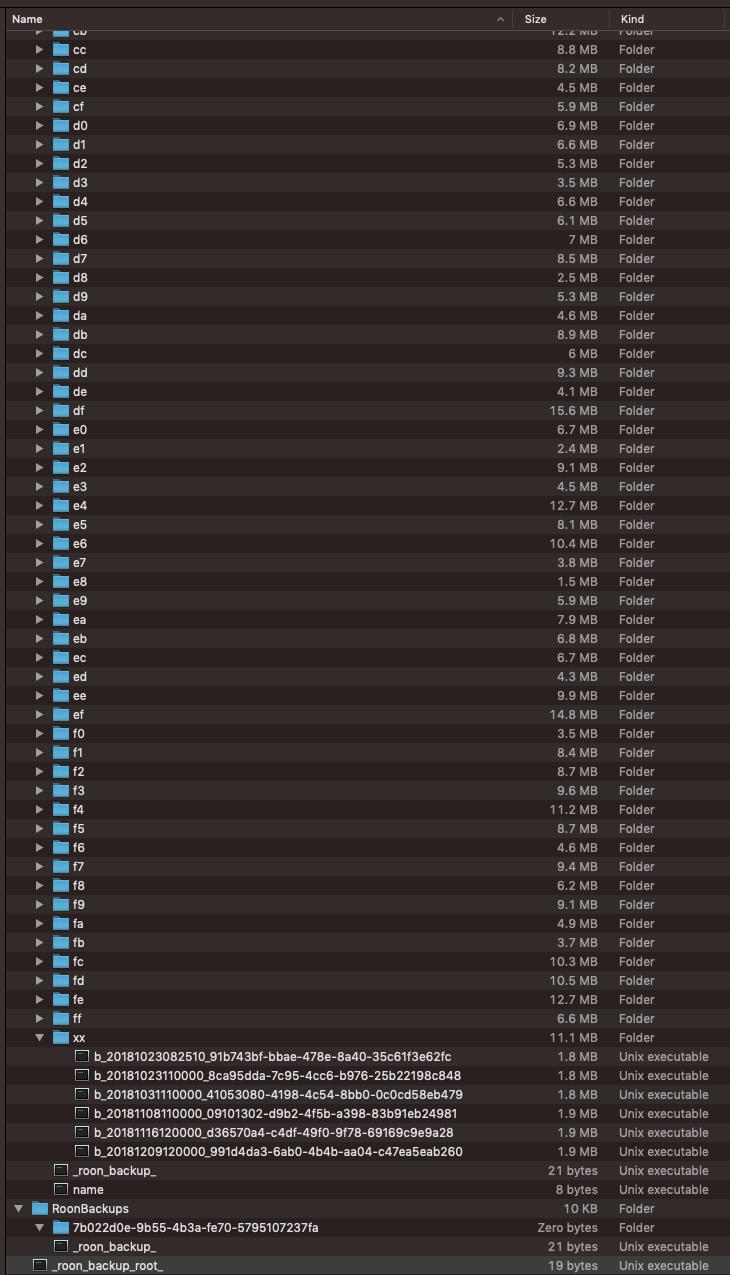 Has anyone else encountering this issue found a common solution?

Looks like maybe an error on the drive? Can you move the backup to another location and try from there?