Capturing other audio streams (like Spotify) for use with Roon (Nicecast, Liquidsoap, ...)

I haven’t tried Nicecast or Liquidsoap yet.

Nicecast is limited to a max mp3 sample rate of 320kbps. Enough for Spotify at the moment but not if Spotify goes lossless or if you want to stream unfolded MQA from the TIDAL app into Roon (Roon currently does not support MQA unfolding).

I would like the ability to stream flac into Roon - although I’m ok with wav or alac. But I am not aware of a solution like Nicecast to do lossless streaming.

I ended buying Nicecast. I prefer it because it means I can run it from a Mac with no impact on my Windows based server machines. Also because Chris from Nicecast came back to me very quickly on my request to add support for other formats such as lossy flac. From his reply it sounded like they’re quite prepared to do that.

Then we would just need Roon to implement .flac for Internet Radio stations, both for the growing number of flac based stations themselves and for support of lossy streaming services such as Qobuz and, hopefully soon, Spotify.

No it won’t provide the wonderful full integration we enjoy with Roon/Tidal; but it would be great to stream Qobuz and any lossless streaming service that may appear in the future through Roon.

What is “lossy FLAC”?

I meant Lossless, of course.

Then we would just need Roon to implement .flac for Internet Radio stations, both for the growing number of flac based stations themselves and for support of lossy streaming services such as Qobuz and, hopefully soon, Spotify. 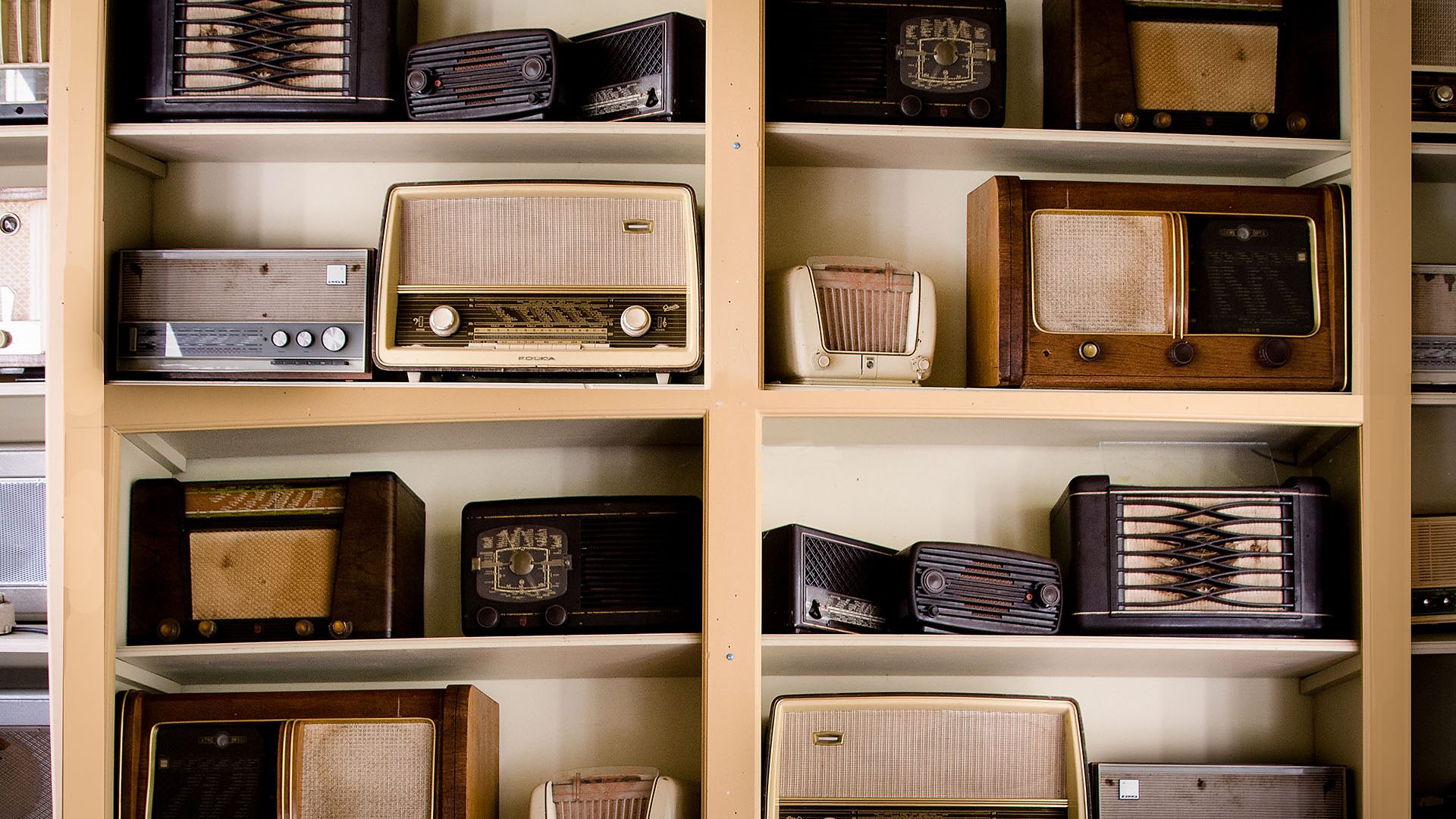 High FLAC fidelity is here! As part of a trial run with BBC R&D you can now listen to BBC Radio 3 at the highest possible audio quality. The second stage of the trial will be during the BBC Proms 2017.

No it won’t provide the wonderful full integration we enjoy with Roon/Tidal; but it would be great to stream Qobuz and any lossless streaming service that may appear in the future through Roon.

Plus Roon or HQPlayer DSP!

Wonderful!!! Is this still limited to the UK?

Wonderful!!! Is this still limited to the UK?

I would think so since it requires the BBC player app running in the browser - which has been limited to the UK.

However, the tide is coming. For one, TIDAL is flac streaming, so this exists in some shape or form in Roon. Secondly, I will purchase Nicecast when it and Roon support flac streaming. Not before.

Please send this request to Rogue Amoeba. Just one little guy like me asking for it, won’t do much; but the more that knock on their door with the same suggestion, the better.

Is there a URL for that BBC Radio 3 flac stream?

I don’t think a url is available as it is internal to the BBC iplayer.

[quote]"Would love for Nicecast to stream a lossless FLAC stream. Any way to do this with you other current tools?

I have been an Airfoil customer for a very long time (purchased pretty much all versions) as well as an Audio Hijack and Fission customer (more recent).

I will purchase Nicecast when it supports lossless streaming.

Perfect! This is just what I wanted. Using Stream What You Hear, and adding the mp3 streaming as a radio station. This lets me run spotify on the PC when I am working, and play through Roon Rock on my preferred audio setup. I don’t care about library integration, or hi-res on these streams. Spotify remains the best method to discover new music. Anything that makes the must buy list and can be found in a decent format can then be added to the Roon library

I am using Stream What You Hear to cast to Roon and have a problem:

Obviously I want to have it running constantly on the Nuc without logging in etc. Using SWYH with Spotify Connect and Airplay Server.

Any ideas? Is there a programme that will constantly stream a virtual internet radio to Roon?

In remote desktop options, check the local resources tab, then “remote audio”. May need to tick “play on remote computer” option there.

Thanks, I tried that. The music keeps playing on the Remote Nuc, can hear it through headphones. But as soon as I stop Remote Desktop the audio streaming to Roon stops.

Thanks much. SWYH was easy to set up.

Prior to SWYH, I have been listening to Tidal through Roon (core on Win 10 desktop) primarily on LS50W or on B&W P7W through Pixel 3.

Using SWYH, I first connected directly to the LS50W from SiriusXM using the “Stream To” menu item where the KEF LS50 wireless was detected automatically.

On the direct connection, I only listened for maybe a minute, thinking the quality wasn’t that great. I thought the connection through Roon was better, but I would need to listen more to be sure.

If I listen to SiriusXM using the SiriusXM App in Pixel 3 and the B&W P7W I think the quality is still a little better for SiriusXM, but the LS50W are new and not in a good room placement yet.

Sorry to bring this old topic back. @miklats were you able to play Youtube live concerts through Roon?? Thanks!