Can it be true 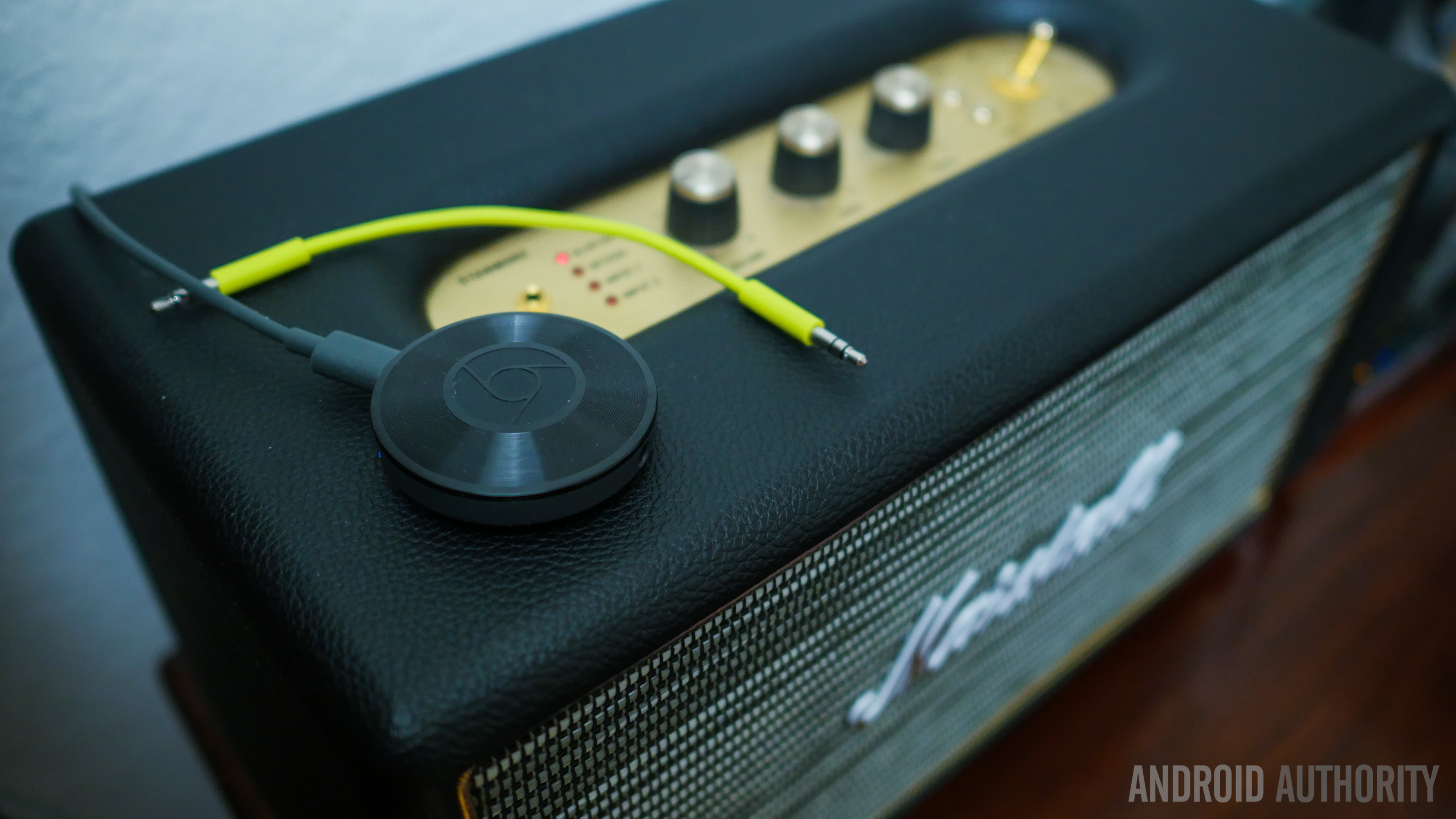 The Chromecast Audio was perfect, and it's time for Google to bring it back

The Chromecast Audio was the perfect product for a hi-fi streaming world. It's time for Google to bring it back.

Get in line😁
I still have and use 3 of them little pucks with zero issues.

Only 2 left in my house as I gifted one to a friend.
Not sure if I believed it when I read it a few days ago (just Google)

Nothing better than a bit of conjecture

I have a video one that I use occasionally for Roon on a TV but the audio ones I missed out on - to slow.

I have a couple of CCA and few CCUltra dont really use any of them much. Part of my geekery Museum collection

I recall that there were issues (dropouts) streaming at 96k to them? Was that issue fixed then?

Some people had issues mine worked fine. Now in a cupboard, I should fleabay them along with my spare PIs. (That I’m going to replace my Sonos kit with one day, no really I am, it’s just …)

It’s WiFi dependent, never an issue for me.
But the power is strong with the Orbi Mesh

I have three and all are in use to get Roon to systems that only have stereo RCA inputs, I use a 3.5mm to stereo RCA adapter cable and they work flawlessly for me in my house.
I usually just let them stream natively but I dont recal any dropout problems when at 96.
But as others have said I think it depends mostly on your network

No, I really think that the 96 kHz audio dropout issue was mini TOSLINK optical emitter or cable dependent. That seemed to be the most plausible explanation. Because neither Roon nor the Chromecast Audio showed anything amiss. Both kept on chugging, the Roon progress indicator showing playback continued, thus the dropout/silence was downstream of both Roon and Chromecast processes.

Ebay is a good way forward if you dont use them. I sold two that I had kicking around but never used, got the best part of £200 for them

That could explain why I never saw/see an issue. All three being used with analog 3.5mm to stereo RCA cables.
Nice to know that information.

In today’s world of near non existent cheap Pi solutions I would hang onto them for now as make quite acceptable endpoints IMHO.
Sure they can’t do more than 24/96 but work pretty well within their limitations.
And I have been told there is a wired Ethernet adapter available too if you do feel WiFi with them is an issue.

They always worked fine for me, both via analogue and digital connections. I didnt have any problem with 24/96 streaming performance. I just have no use for them any more; my fixed end points are all Roon Ready and my portable ones have AirPlay/CC built-in. I dont have anything that only has an AUX input these days.