$32 ODROID-C1+ or $40 ODROID-C2 (once Roon release an ARMv8 build of Roon Bridge), add a $39 HiFi Shield Plus and you have a Burr-Brown DAC that supports up to 384kHz/32bit including 192kHz/24bit resolution via Toslink. Not too shabby for creating portable Roon endpoints.

Great. And for the $39 question: hoe does it sound?

Shame no coaxial though - I’ll have to stick to my Pi.

Great. And for the $39 question: hoe does it sound?

Shame no coaxial though - I’ll have to stick to my Pi.

Will know soon - one on the way. They’ve some measurements and a few pics on the main page. Will be interesting to listen to on my ATC’s.

Re coax, they’ve a solution for that: USB-SPDIF 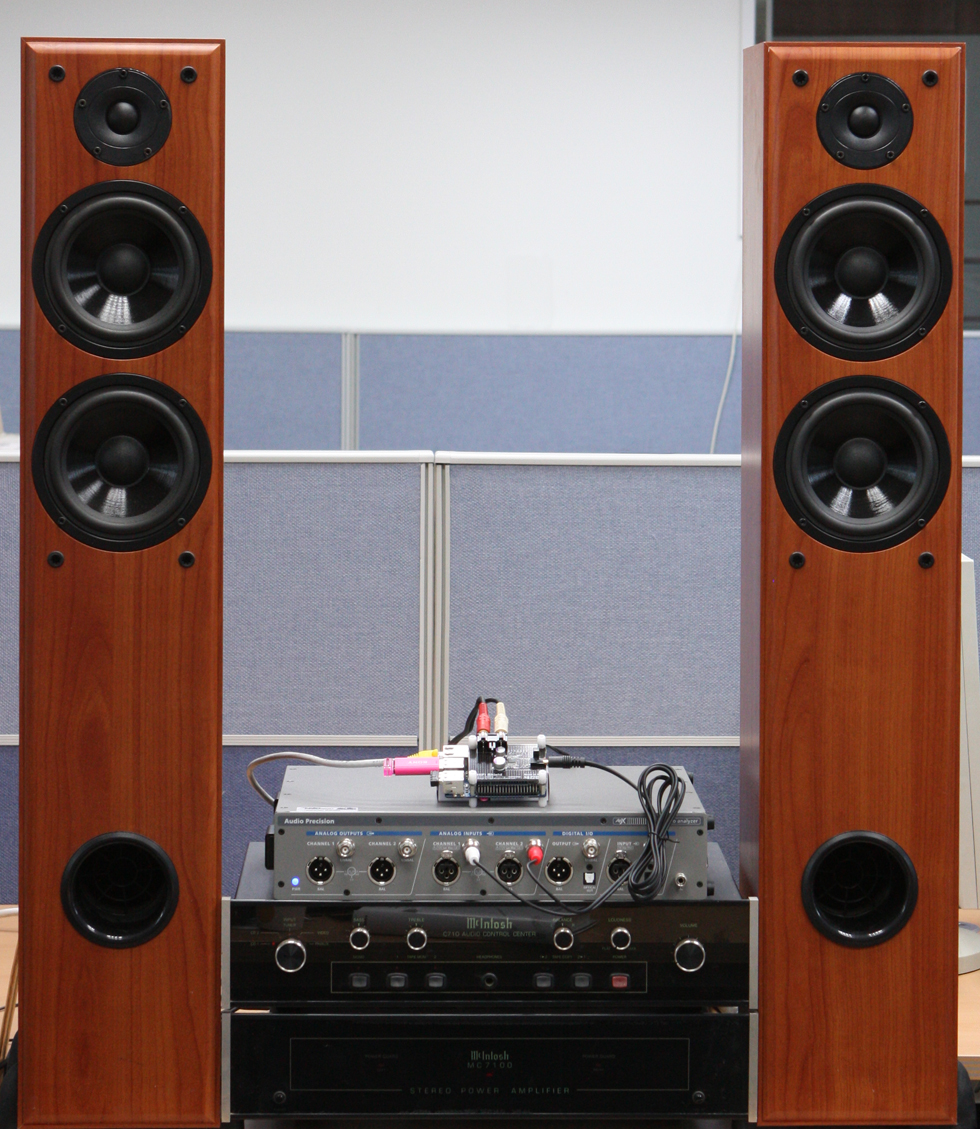 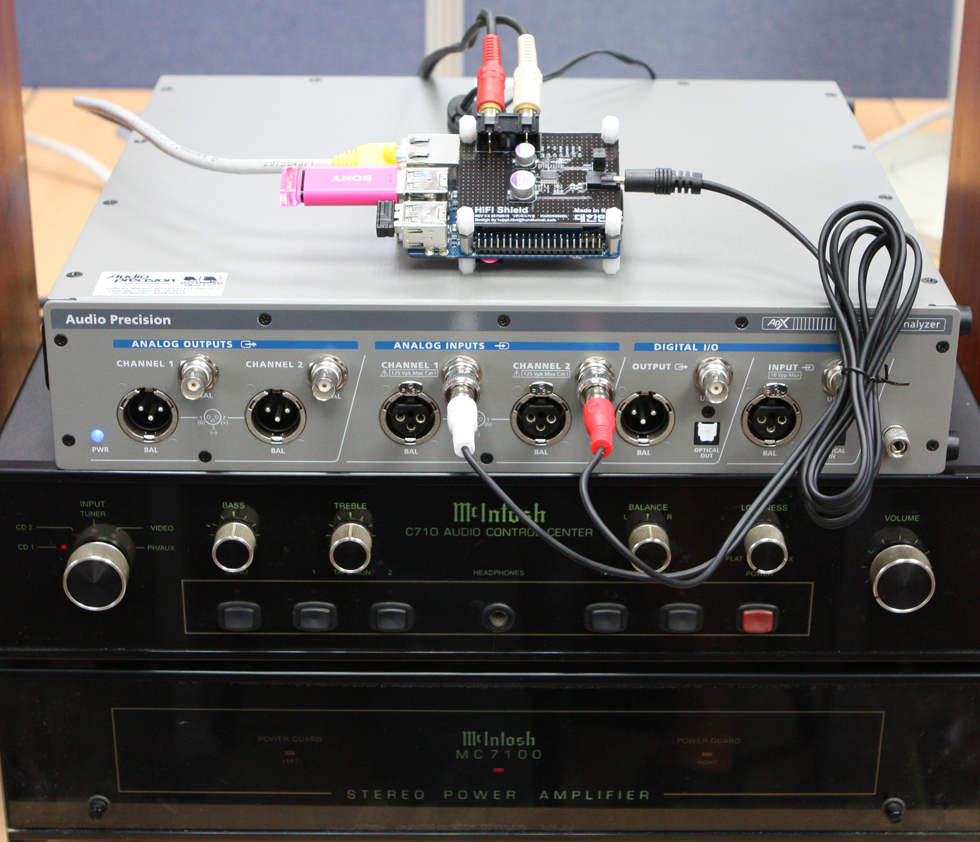 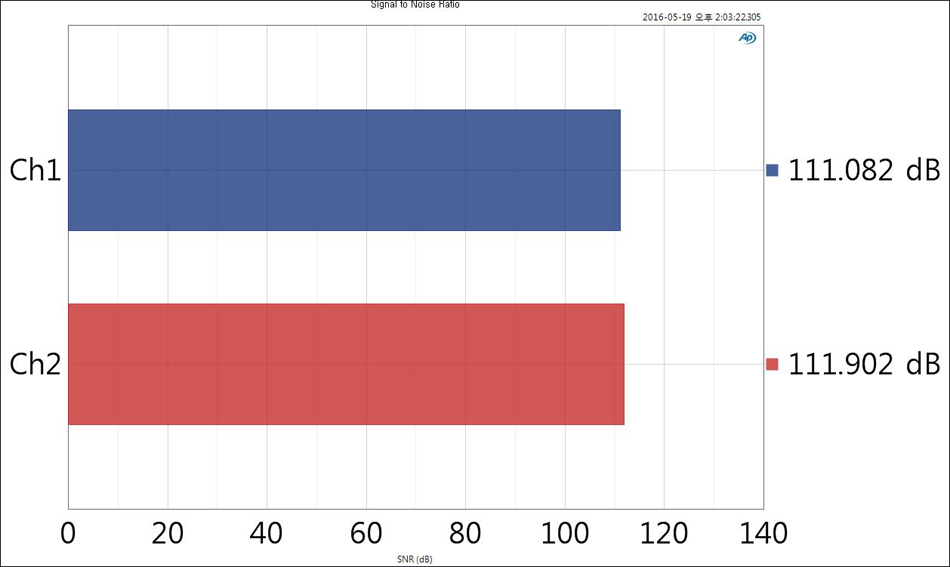 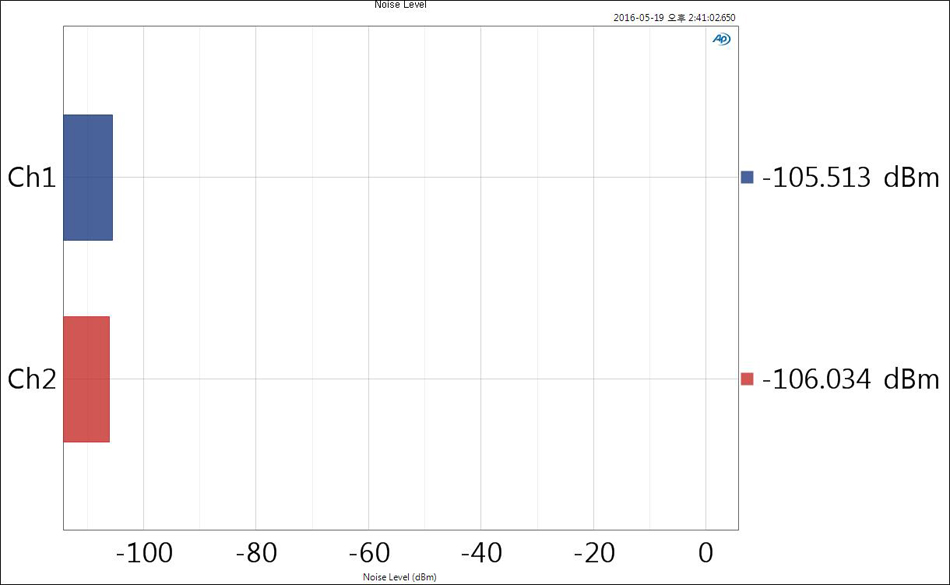 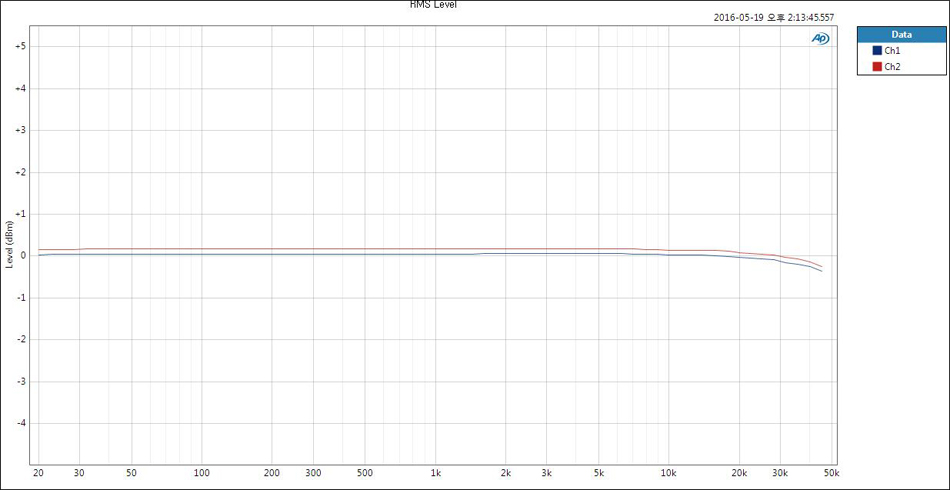 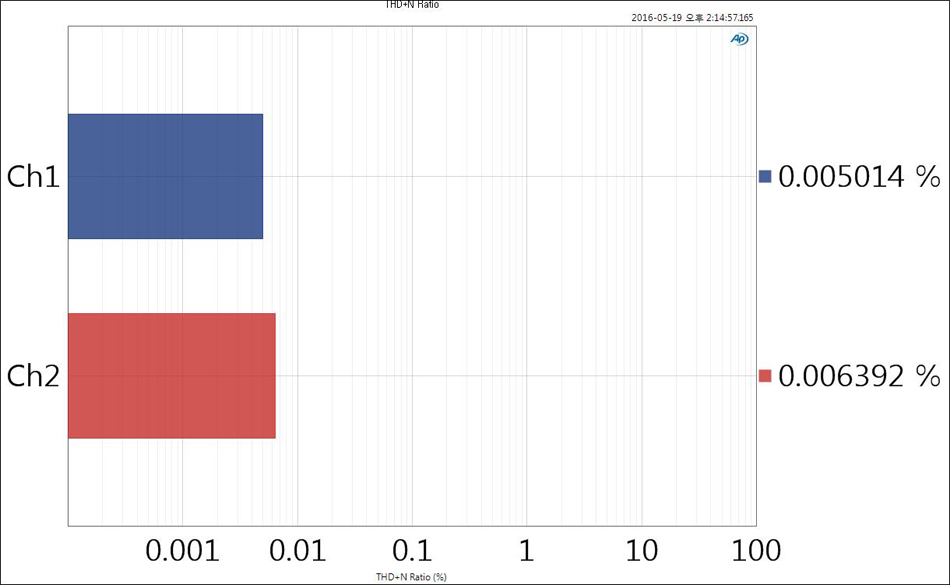 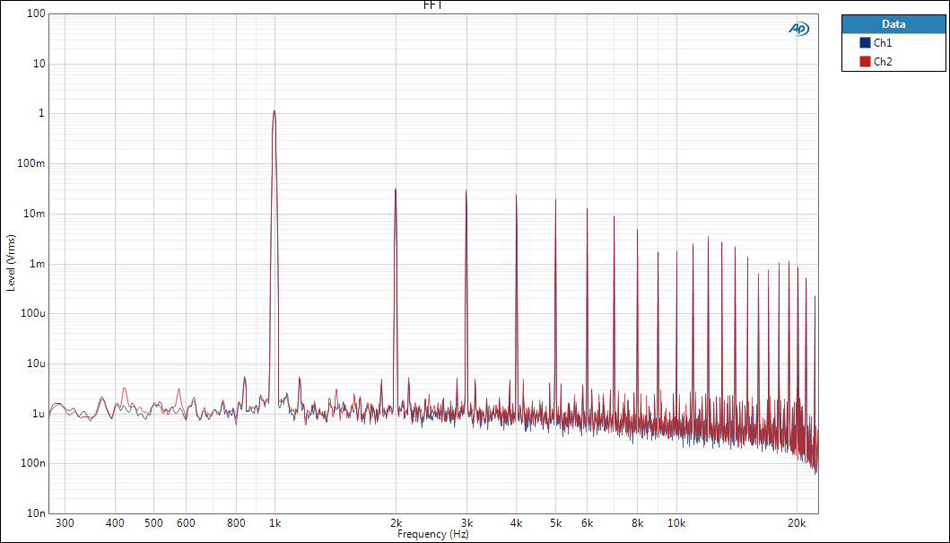 There’s an enclosure to house the lot too.

You keep on tempting me towards an Odroid, don’t you?

Finally got it (USPS lost the first one following which I cancelled the order) , tonight I’ll hook it up as a Roon enabled DAC and have a listen on my ATCs. It’s ultimately destined to Roonify my kitchen radio. 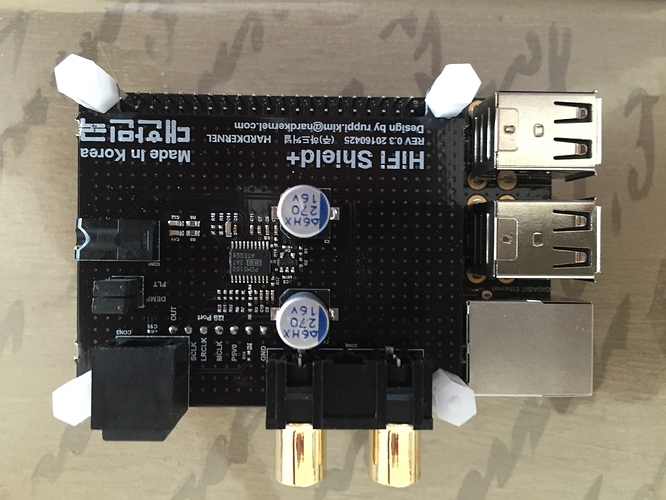 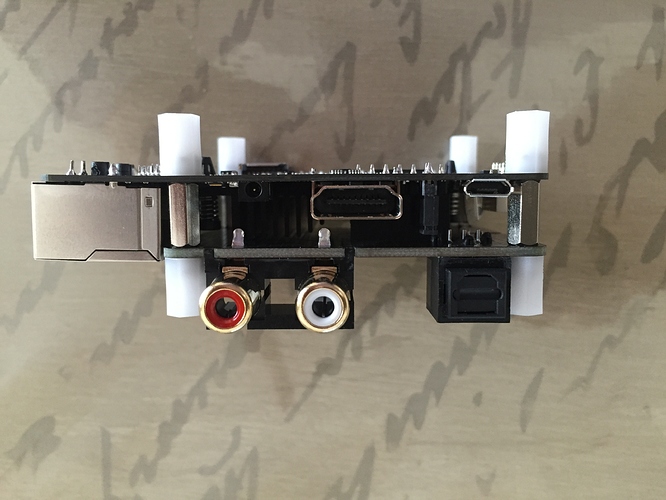 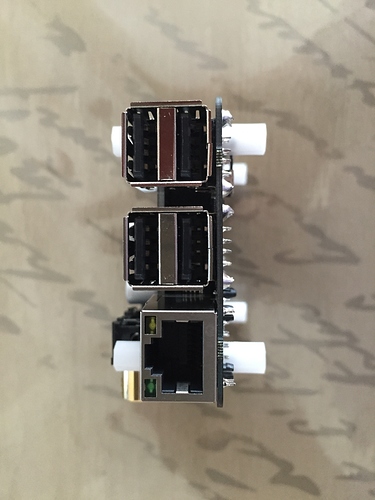 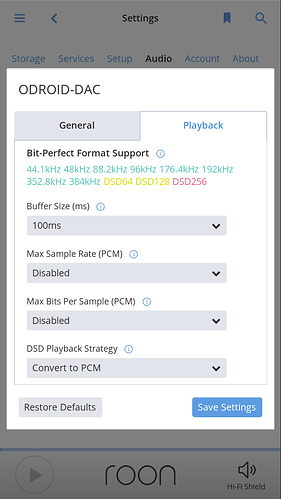 Sounds great, in fact better than it has any right to. 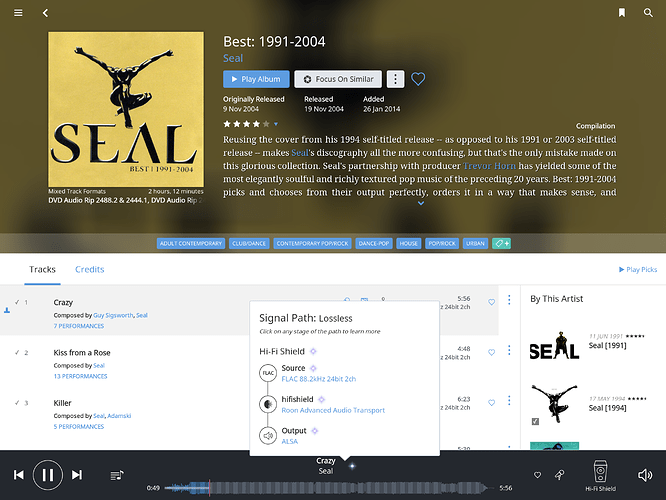