How do I get Roon to display the correct album title, artwork, and metadata/info? 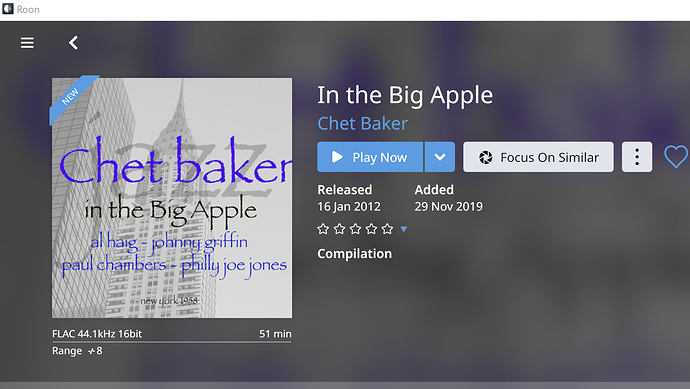 Where did you add it from? I just added it from Qobuz and all was good.

Did you try this?

I just tried it and it gives me several suggestions. One of which is correct and one is the version you got.

I just noticed that the label in dBPoweramp is listed as Ojc and not Riverside. I corrected the label, rescanned it, and now all is well.

I just saw the rest of your post. I will look around at the editing function (as I’m getting below the surface level having used and enjoyed Roon for the last half year or so).

Yes, when using dbpoweramp, I always verify and tweak the three metadata source contents before ripping. Of course, after ripping I bounce the tagged files against MusicBrainz before pushing them to their designated folder.