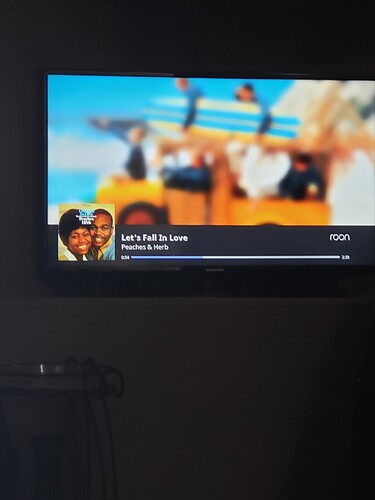 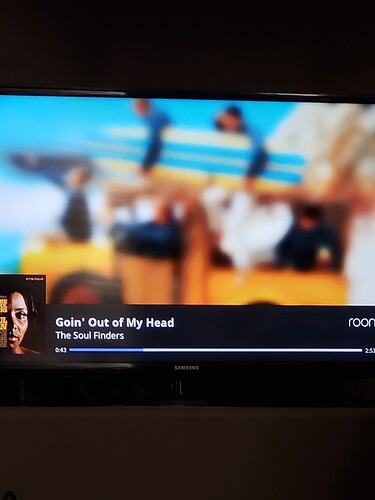 Thank you for getting in touch with this report. We’ve received a few similar messages from users and we’re investigating. We hope to have more details and a resolution soon.