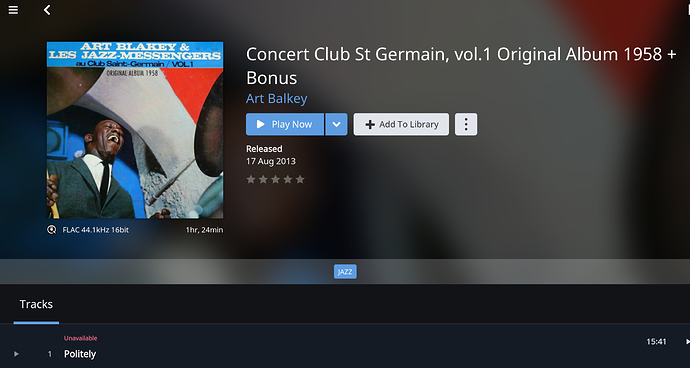 Found this error on Spotify too, but I don’t think this album exists on Tidal: 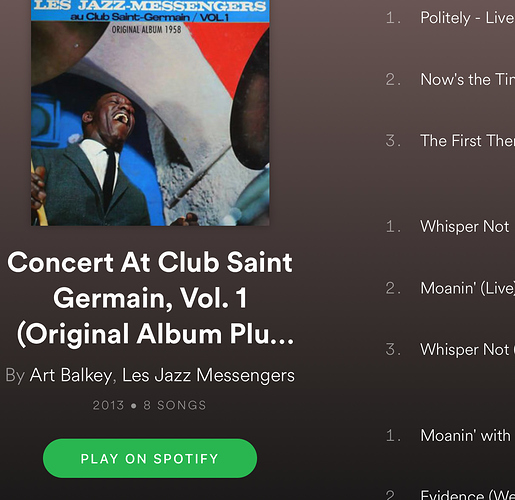 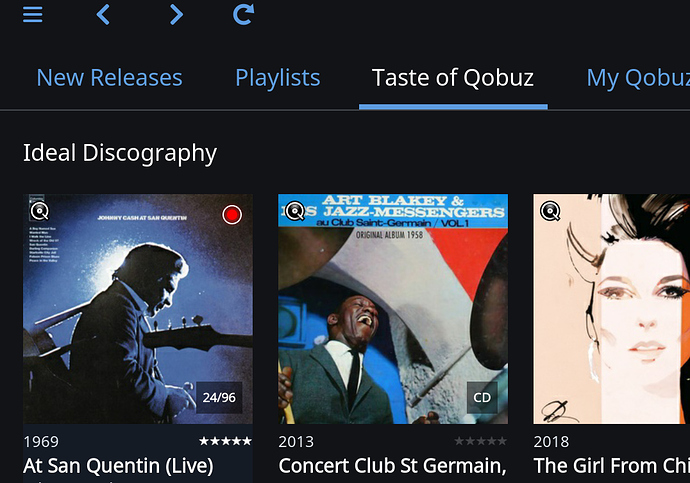 Yes had the same issue with this album yesterday. it’s not entirely available for streaming yet. Even in Qobuz app some tracks play only in preview mode (30 sec).

Still not available here in Denmark.

I should have been more clear. The artist name is fixed. Several tracks still show as unavailable. I may open a separate thread for that. Same is happening with at least one other album but I can’t be sure it’s not related to the broader Roon backend issues we’ve seen today.