When I launched the Roon app on my iPad to play some music a message popped up saying there was an update available.

I clicked update all & lost connection to the roon core. I figured that was no big deal as the roon core was likely restarting services upon upgrade so I patiently waited.

However, after 20min the Roon app never found the roon core. I restarted the Roon app on my iPad but that didn’t resolve the issue.

I then logged into my Mac mini where the Roon Server software runs as my Roon Core and saw the icon in the menu bar at the top of the screen indicating it was running.

I opened up the terminal app and ran “ps aux | grep Roon” to verify processes were indeed running and the were. 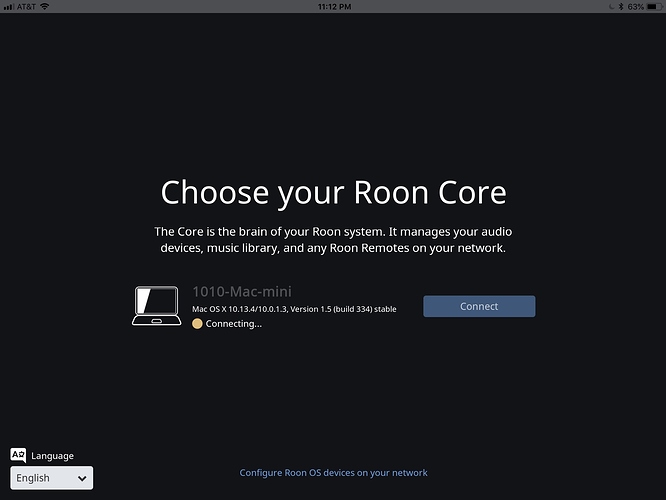 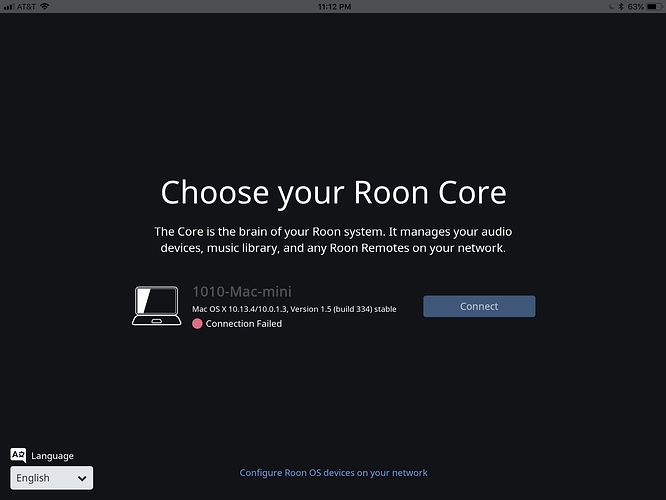 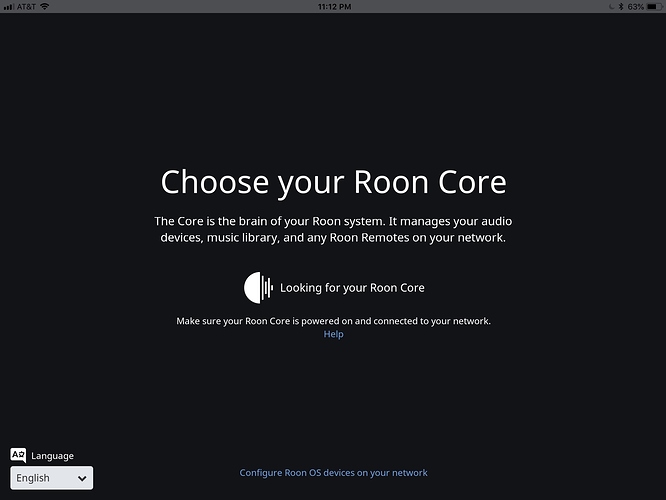 I them downloaded the Roon Server software anew from the RoonLabs download page and reinstalled it on my Mac mini. But that didn’t change anything as I got the exact same behavior as described above.

I am stuck without the ability to connect to the Roon Server (core) and could use some help.

What happens if you install the Roon app (not server) and run it on the mini can it it find the core?

Hi @the1010boy ---- Thank you for the report and sharing this observation you have made since taking the update to B334. The insight is very appreciated and sorry to hear of the the troubles.

Moving forward, to help aide in our understanding of this behavior you have reported to us may I kindly ask you for the following:

@Eric thanks for the help. I figured out the problem. The drive is full on my Mac mini.

…I guess I wasn’t paying attention how much space my uncompressed music was taking up. I have a drive with 2x the space that I’ll install & reconfigure everything. So consider this matter resolved.