This seems like the best forum, although this isn’t really a bug or problem . . . Is it possible to access core via a web browser over WAN, using the ARC mechanism, i.e., without having to have my own fixed IP or domain name, lots of router munging, etc.?

I know this is a slightly exotic use case . . . Just thought I would ask. Thanks.

Neil, Roon does not allow for this currently, ARC is the only remote access and display model for now. I am going to move your post to Tinkering and see if others may have some ideas if this can be done via other networking configurations.

No, this isn’t possible. Perhaps you can explain why you are unable to use Roon ARC as designed. The vast majority of users are running ARC without intervention, or creating a single port forwarding rule.

@Martin_Webster: Ah, right . . . I will note that ARC is working beautifully for me. The use case is that my employer does not allow us to have cell phones in the building, although we do have reasonably free use of our work machines, so if there were ARC-ish functionality accessible via Safari/Firefox/whatever, I would be golden.

As you mention Safari, it seems that there are Macs among the work machines? If they are M1 they should be able to run the iOS app. 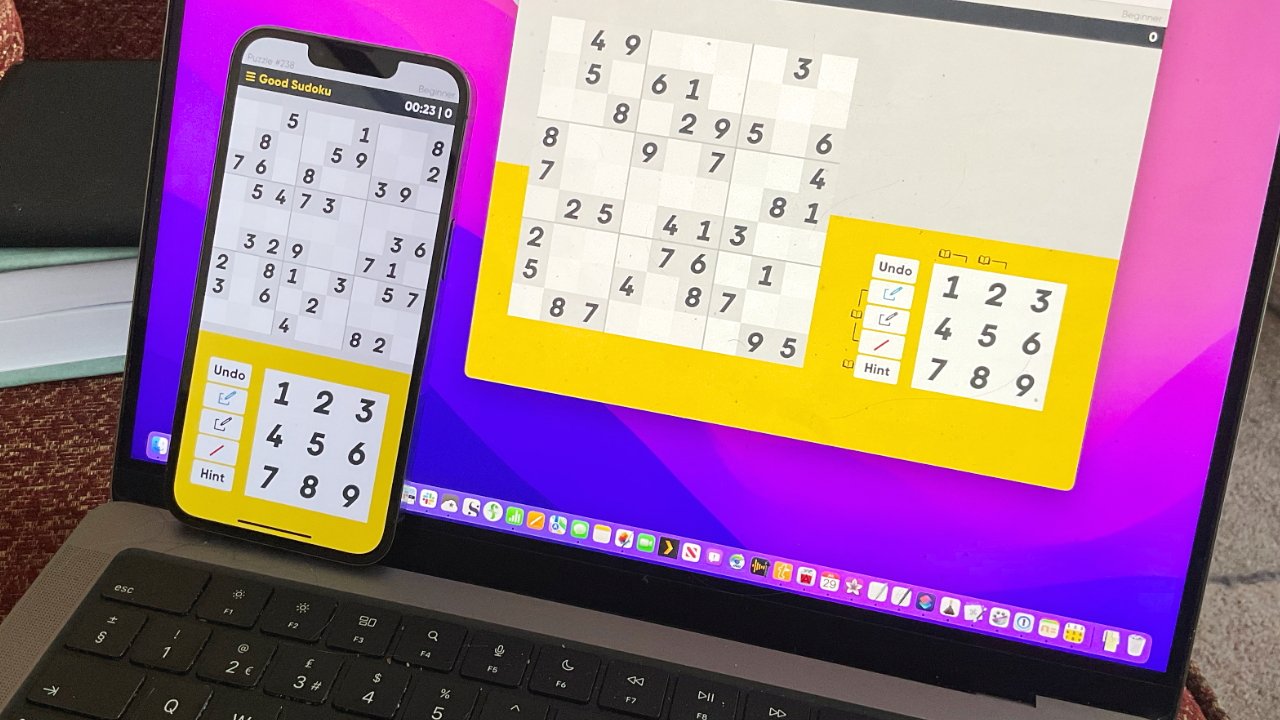 How to run iOS apps on macOS Monterey in 2022 | AppleInsider

First Apple made it possible to run iOS apps on an Apple Silicon Mac, now the company has also made it easy.

If they are M1 they should be able to run the iOS app.

No, that won’t work either.

You’d have to download the app in the macOS App Store. For it to be in the App Store, Roon would have to explicitly publish it as such. They don’t do that because they do not support it. Ergo, it’s not possible.

Despite what some people say, you cannot run just about any iOS app - unmodified - on an Apple Silicon Mac, even if they did flip the switch. It might work for some apps, but not for all.

Case in point, I just downloaded an app on my M1 Pro. It started up, but that’s about it. It just didn’t work.

The Roon Remote works this way for me, though with too many limitations for the remote - but might be good enough for the simpler ARC app.