I have a buttoned-down corporate macbook running OS X El Capitain 10.11.6. When I run roon on the macbook (“Connected to this Mac”), a half dozen audio devices on the local machine are visible and will play internet radio, but no network devices (phone, RPi) are shown. When I instead connect to roon server on a linux box, the network devices are available but the mac’s local audio devices aren’t listed and reachable.

What should I do on my mac to let the server find the local devices?

Is your firewall on on the MacBook?

The mac’s firewall is off.

Hi @ezman ---- Thank you for verifying that that information, appreciated! By chance are there any antivirus application active on the MacBook? If there are, please disable them as well.

Antivirus is turned off, still not working.

Hi @ezman ---- Thank you for the touching base and confirming that for me.

Are all the mentioned devices, in the same IP range? An app like FING will scan your network for devices it can see (its self showing up in the process as well). 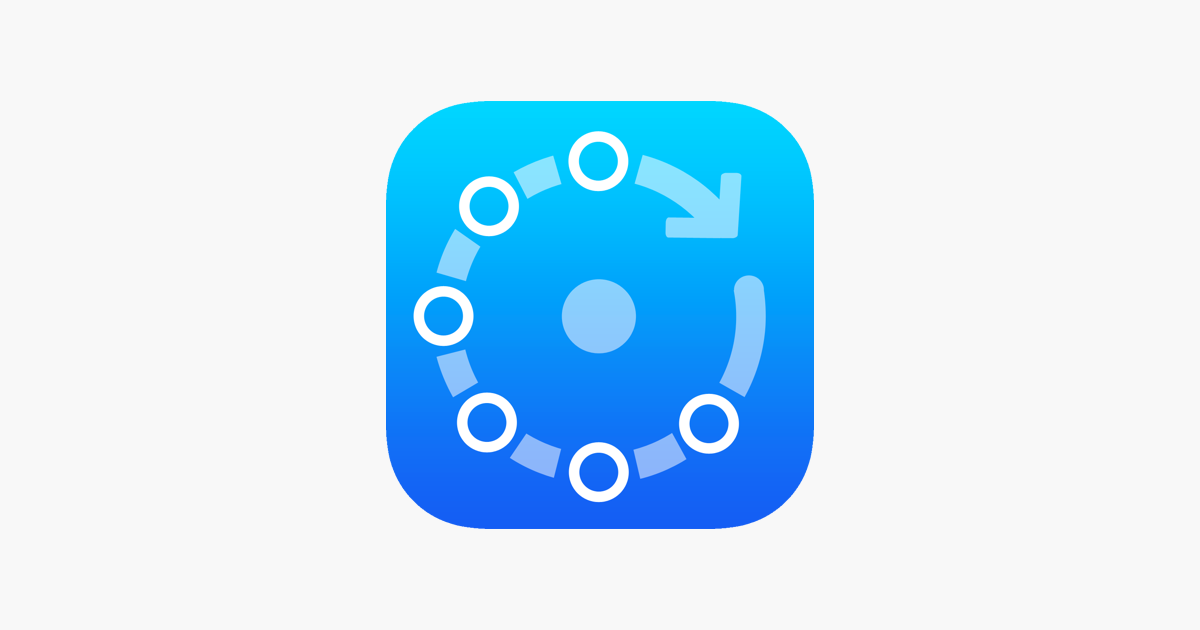 Hi @ezman ---- Thank you for giving the proposed test a shot and verifying that information for me.

Moving forward, I would like to have a look at your Roon logs to see if we can determine what is causing these issues with the Macbook. I just want to make sure I completely understand how you are using this device based on your report. You’ve mentioned the following:

My assumption is that you are flipping back and forth between treating the Macbook as your Roon core and at other times connecting to the mentioned linux box as a Roon remote on the Macbook. Is this correct?

I flipped between the two cores a few times to troubleshoot and stayed with the macbook core to listen to internet radio as a fallback. I would ideally like to stream music from my server to the macbook.

I sent you an email via PM with a log make while trying to use the linux core from the macbook. brokerserver was able to connect to the macbook at 10.0.0.10 while raatserver couldn’t.

Hi @ezman ----- Thank you for the follow up and clarifying that for me. I would like to get a full set of logs from you and will be contacting you via PM with further instructions.

Hi @ezman ---- Thank you for your patience. As mentioned, I had my techs take another look at the log snippet you had provided to me and have confirmed that the errors you are seeing (i.e “Push errors”) are not related to this behavior you are experiencing with your MAC. So where does that leave us?

It is hard for me to say what else we can do here, being as this device is being provided to you from your work place. My gut feeling is that this “issue” is still related to a security setting that is active on the device. You have mentioned that there were active firewalls, antivirus software, and that a VPN is being used to communicate with your job. You may have to contact your IT person about these settings but I would recommend giving the following another go: