I am building a 10+ zone system, and I am trying to figure out the most cost-efficient way to get a decent performing Roon Setup going.

My initial plan was to use Raspberry Pi’s with DAC HAT’s and connect them to cost efficient multi-channel amps. The Raspberry Pi DAC’s sounds great… but… I find that no matter which DAC I use, I suffer from “pop-sounds” when changing songs or starting music from the Pi’s. I have tried most of the HiFiBerry Dac’s (Pro, HD, + and so on) and also some other brands. All seem to have the same issue, so now I’ve kinda moved on and trying to figure out how to do this.

The only reasonable solution I’ve found is this:

Unleashing the power of BluOS® to its fullest potential, the CI 580 BluOS Network Music Player combines four stereo zones into one compact 1U rack space. Available as a digital or analogue output, the CI 580 will easily fit into many other existing...

which gives you 4 zones incl DAC for a quite good price. (I could get 3 of these and be done in theory). I am a bit on the fence though, because I ran some Bluesound hardware historically and had massive issues with them (playback stopping, slow start, problems with grouping and so on)… not sure if firmware has gotten up to date and it actually works nice now.

Any other users here with big zone systems that can give any advice?

The “pop sounds” is similar to what this guy describes:
DAC+ ADC pop / click sound – HiFiBerry

I have found no way to combat this…

I use raspberry pis with other hats and connected to stand alone DACs without issue. I’ve found Ropieee to be very reliable.

If you are going for multi channel amps, do they have airplay? That gives you an all in one solution. I’m not sure that using a multi channel amp will differentiate between that and a dedicated streamer.

The Bluesound Powernode Edge would even include the amplifier.

I would go the Pi route and get a cost effective 2 channel amp like the Yamaha S-501 that has a built in USB DAC. I’m sure Marantz, NAD, Denon all have similar options.

I was going to build a PI based system recently but could not locate one at a reasonable price. 10 of them could be very expensive

is the NAD Roon Ready? My personal experience with Bluesound hardware in a smaller multi zone system was good - am still using a PowerNode today with Roon in my kitchen

The CI 580 is listed as Roon Ready on Roon’s NAD partner page: 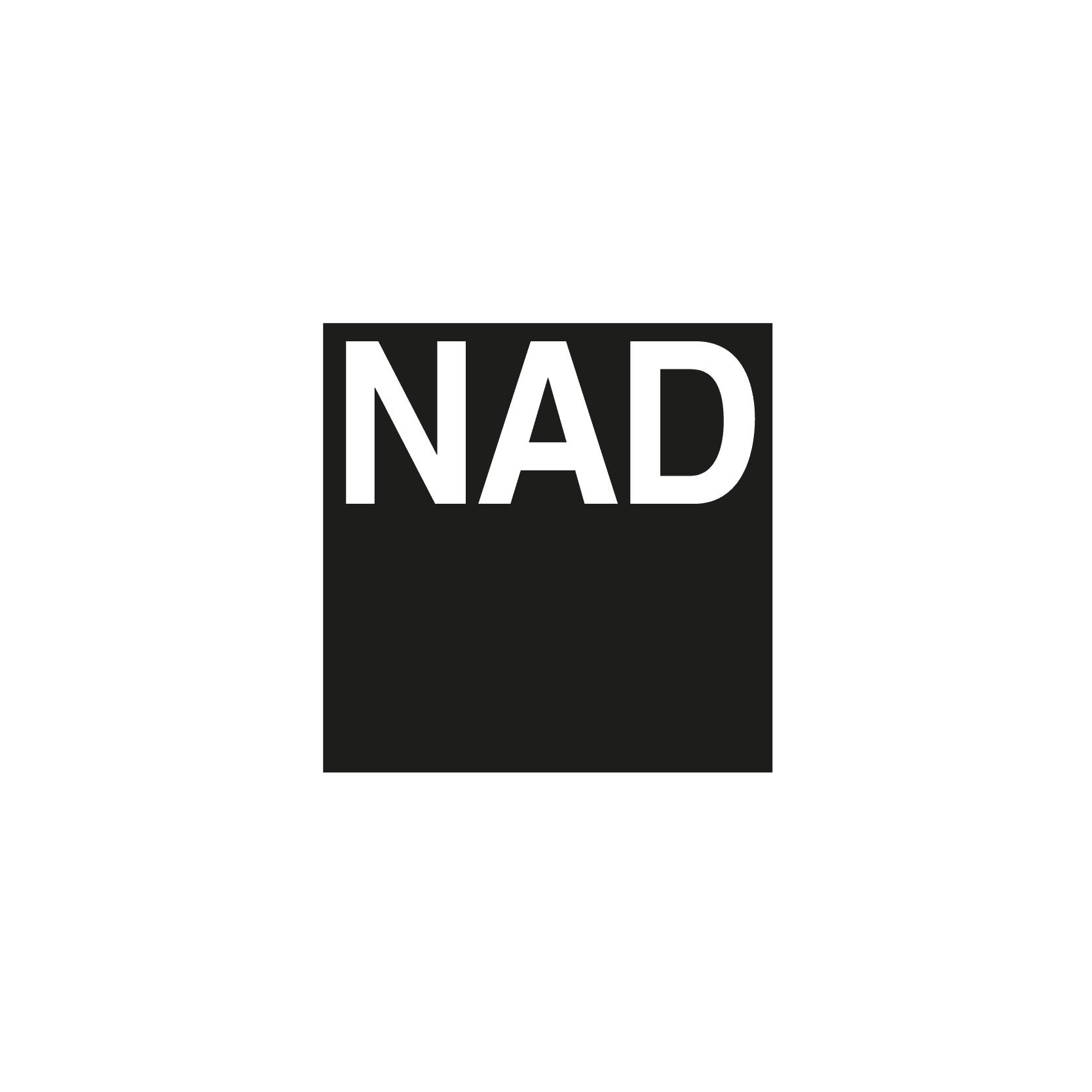 I am considering this as well. So you basically use something like this:
HiFiBerry Digi2 Pro | HiFiBerry
?

And hook it to an external DAC?

What DAC’s do you use?

Yeah the CI 580 is what I am considering right now… I had some Bluesound hardware some years ago though and it was TERRIBLE, and I’ve read multiple threads from people having the CI 580 here on the forum that seem problematic too… Maybe they got their firmwares into shape by now… I might buy it and return it if it doesnt’ work

Yes lots of the NAD stuff (including the CI 580) (and BlueSound devices) are RoonReady. That said I have personal experience of the BlueSound-devices not working well at all… Had them back in 2019… perhaps firmware has been improved since.

I have NAD M10 and C658, both work perfectly with blu sound

I had a CI580 that work well with Roon and a 4-zone amp in my home for year or two. NAD pushed a firmware release which totally broke it. It would play one song in a playlist but not the next, unless I manually went in and hit play, which sort of defeats the purpose of a playlist. NAD admitted it was their software but after a year there was no fix. So I junked the NAD and got a WhirlWind from the guys at Small Green Computer. It has a 4 zone streamer/DAC just like the NAD and it has been rock solid for me. It is Roon first, no BluOS junk or app to mess with.

Looks like their price has gone up since I bought mine. I was one of the first customers, I think.

I ordered one… I hope they have got their firmware into place… else I will return it quicker than quick!

it was at least 2 years ago, maybe three that I got the Whirlwind. I just lost faith in NAD because they really push BluSound and their app over Roon.

I totally feel you. Back in 2019 I had a full setup of Bluesound devices… PowerNodes, Nodes, Pulse and so on, and they just worked TERRIBLY with Roon in my network. I had a super long support thread with some guy on the Bluesound forum and he kept blaming my other equipment (network etc)… they basically took no responsibility whatsoever… But I did check the firmware update notes for BluOS and it seems they did multiple Roon-specific changes, so perhaps they finally got their ■■■■ together…

Once I get the CI580 home and tested it well I can report to you the results.

I have 10+ zones enabled, using 24 x zuma.ai, 1x Devialet Expert, 2x Devialet Phantom, 1 x Naim Muso Qb2. They are all Roon Ready, all operate wirelessly and are all “all-in-one” units.