All other sample rates play fine, but when playing 192/24 I get crackling audio - happens with multiple files from multiple sources. Of course I bought a nice 192/24 test album to try out new setup and cannot play it.

Same files play fine on my Squeezebox Touch running EDO (all else the same).

Check the digital cable from Hifiberry to your DAC. When I installed DigiOne, the cable I used (marked CD) could not transmit high-res audio and had to be replaced.

Thanks for the reco - so I tried 2 other cables - so 3 total, all 3 marked for “digital audio” (two of them also marked 75 ohm) - none of the cables are more than a $10 cable. One of them (happens to be the longest) seems to not have the issue as much as the other two but it may be in my head.

I have a somewhat “higher quality” cable in my primary system that I can try this weekend but seems like one of the other cables should do it.

I had good results with an inexpensive Blue Jeans Cable, $20.00USD from Amazon. 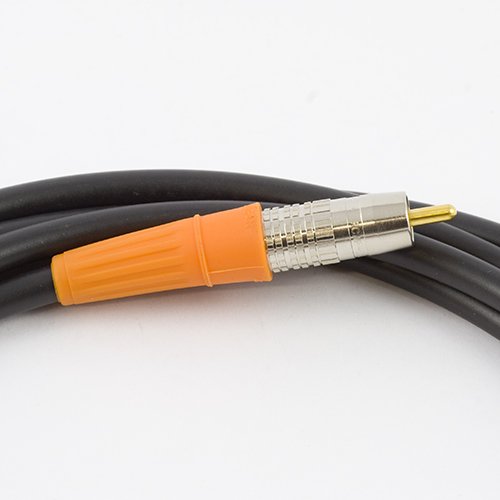 Got the BJC cable and still having the issue - also tried a Better Cables cable which also has the issue.

Believe it or not the issue seems to lie with my brand-new Benchmark DAC3 HCG - calling their support.

Thought I’d add this for anyone else having problems.

Apparently the Benchmark DAC3 has an input transformer, and of course the Digi+ Pro has an output transformer. I’m told that when both the in and the out have a transformer, the signal coax cable is not grounded on either side, causing it to act like an antenna, thus causing the issues I’m seeing.

Both Benchmark and HifiBerry are telling me my only choice is to use the original Digi+ (NOT the Pro, or the transformer version) since it has no transformer. Lame.